Hey there, warlords! It’s been a busy year for Conqueror’s Blade, and we’re now in the age of the Anadolou Empire! We hope everyone’s enjoying Season IV: Blood of the Empire - the teams at Booming Games and MY.GAMES have put a lot of effort into making this an update to remember. We also can’t wait to welcome the Turkish community to Conqueror’s Blade on August 4 when full Turkish in-game localization is ready to launch.

We brought a lot of new features in with Season IV, including a new server: Teutanis (EU3). We’re always looking to bring in new players, and we’ve seen a lot of new warlords take up arms this year. The new server is an opportunity for everyone joining us from Season IV onwards to have a fresh start, progressing through levels, battles, and events like Territory Wars at the same pace and on a level playing field.

However, we know that some players have experienced issues with our existing servers, including Asterion (NA), Crystal Sea (EU1), and Sicania (EU2). We haven’t forgotten about these issues, and we are investigating ways to improve the gameplay experience for players on these servers.

We know players on the Asterion (NA) server have been experiencing issues, including high ping while matchmaking. We’re happy to announce that we introduced new matchmaking functionality with the launch of the Season IV: Blood of the Empire update, which means players on Asterion (NA) will first search only for local players for a few minutes, before matchmaking begins searching for cross-server players. We’re carefully monitoring this new feature, but we hope this relieves the issues some of our players have been facing.

With this said, we know this isn’t a catch-all solution for issues on the Asterion (NA) server. We are continuing to investigate reported issues such as lag, and performance issues during Territory Wars and Free Battles. We’re confident in the quality and performance of our servers, but it’s possible that certain ISPs may be causing issues for some players. If you are experiencing issues like this on Asterion (NA), please provide detailed feedback (including your ISP) to our Support or Community teams so we can investigate and pinpoint the root of the issues.

On the subject of performance issues on our EU servers, as shown with the changes to the Asterion (NA) server, we’re always looking for ways to improve the Conqueror’s Blade experience. We are satisfied with the population levels on Crystal Sea (EU1) and Sicania (EU2), so while we’re not planning to merge them, we do need more time to investigate, develop, test, and implement different solutions. You will be the first to know when we have them.

We’re rounding up a lot of community questions to answer in the next Producer Update, which will be coming very soon. If you have anything you want to know, fire away to our lovely Community team on the official Conqueror’s Blade Discord channel! 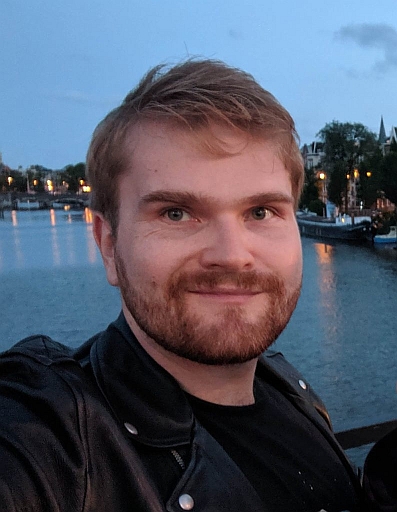 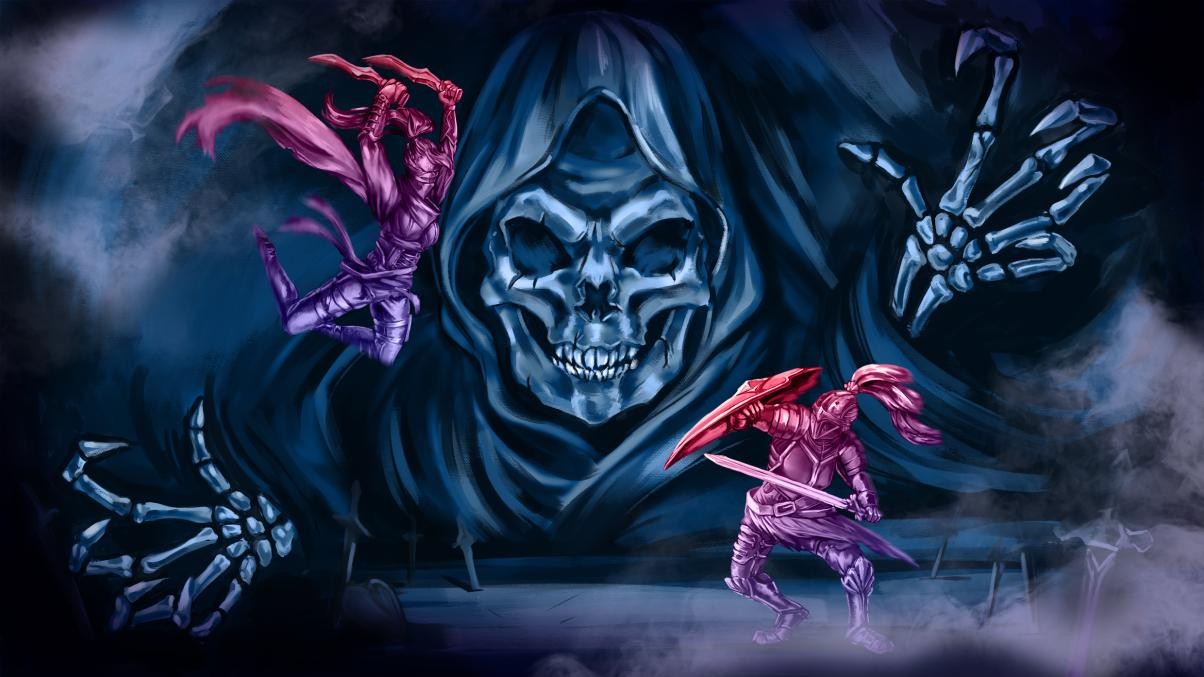