When one thinks of gladiators and their brutal contests, scenes with tough fighters slaying foes in an arena or clashes of brute strength and swordsmanship are likely to come to mind. The truth isn’t too far removed from what we’ve seen in films and TV—but that media has definitely exaggerated it.

As Conqueror’s Blade: Colosseum welcomes a new batch of gladiators eager to prove themselves in the Gladiator Games, let’s go back in time to its real-life inspiration, Ancient Roman gladiator fights, and discover the story behind the bloodsport that inspired not only the latest Season but also the brand-new Colosseum Mode.

When did the real Gladiator Games take place?

Gladiatorial fights in Rome can be traced back to 264 BC when two sons organised an event to honour their late father. However, they wouldn't become official until 105 BC. The games were an instant hit, with throngs of people attending the spectacles which were paid for by Roman Emperors as a means to keep the public entertained, and less likely to rebel.

In the beginning, the games were held around twelve times a year but soon became more frequent. As their popularity grew they became more elaborate, as every Emperor wanted to put on the best show. Purpose-built arenas were even erected throughout the Roman Empire to hold official gladiator contests. The last gladiatorial games were held at the Colosseum in 438 AD, after which Emperor Valentinian III abolished them completely. 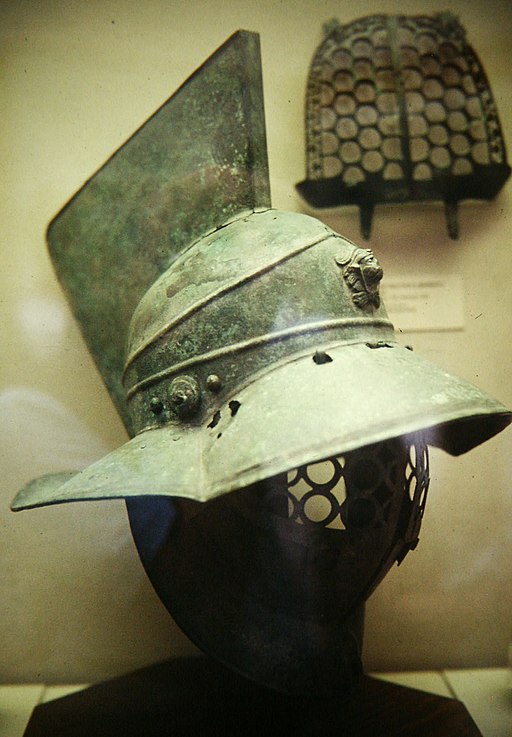 Where did the real Gladiator Games happen?

In 70 AD, the construction of the Colosseum—also known as the Flavian Amphitheatre—began during the reign of the Flavian dynasty, then under the rule of Emperor Vespasian. As the largest amphitheatre in the world, it housed the most important and popular gladiator games. The oval-shaped Colosseum was located in the centre of Rome and opened in 80 AD. Featuring three levels of arches and standing at 48 metres tall, it held 50,000 spectators at the height of its glory and remains the largest standing amphitheatre in the world today.

Who fought in the real Gladiator Games?

Roman gladiators were categorised into different types and classes, and their bouts were well-organised. The class a fighter would be placed in was based on their experience, skill, and fighting record, as well as their combat style and choice of weapon. Among these classes were murmillones (fighters armed with swords and shields), the dual-wielding dimachaerus, and the trident-flaunting retiarius, each of whom inspired a new Unit entering the fray in Conqueror’s Blade: Colosseum. Unlike the game, gladiators on horseback (equites) and atop chariots (essedarii) also had their place in the arena.

Gladiator training was rigorous, their teachers strict, and their very lives given in forfeit to the fame and glory they hoped to find in the Colosseum. The defeated were expected to die with dignity (although killings of professional gladiators were rare), while the winners were given a chance to continue to fight for their freedom. After many victories in the Colosseum, a gladiator could be honoured with a wooden sword that symbolised the end of his time in the games, and the dawn of his new life as a free man. 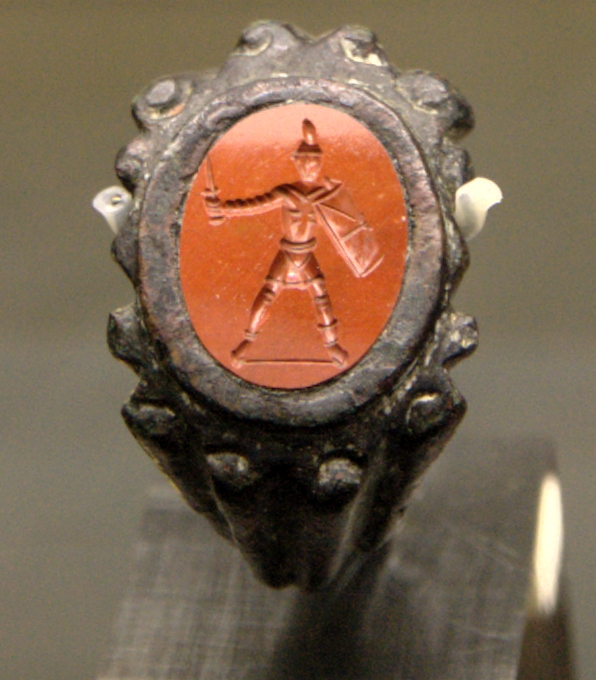 How were the real Gladiator Games organised?

Ancient Roman gladiator games at the Colosseum were very organised affairs. They weren’t just for the enjoyment of the general public, but also for those high up in politics. Often, the state of the current government relied on the success of any one game.

Gladiatorial bouts operated under stringent rules and regulations and were watched over by a referee. Contests were generally a series of single combat fights between two men of similar size and skill, with entertainment being the key element. The fights must have lasted long enough to please the crowd, but not too long and drawn-out as to have bored them. As gladiators were expensive assets, the contest would also generally not end with the death of the loser. Feeding, housing, and training the fighters was a costly business, therefore wounding an opponent was preferable to outright slaying them in combat.