Just as the Houndsmen will soon bound into battle with their faithful furry companions in Season X: Highlanders, so too have millions of soldiers throughout history.

It isn’t just dogs who have entered the fray, however, as brave animals from birds, to rats, to horses, and even sea creatures have all helped humans in their wars over the centuries. During the Cold War (1947-1991), dolphins were employed by the U.S Navy to find submarines, recover objects lost at sea, and clear mines. Homing pigeons were also used to carry important messages across battlefields, and cats were used as pest control onboard navy ships.

Their helping hands (or paws, or fins) have helped with transport, communication, bomb-detection, as weapons themselves, or simply provided morale and companionship.

Sworn to carry your burdens

Before tanks and other vehicles became the norm in warfare, horses were still widely used to transport soldiers and goods, and even enter the battle themselves by pulling chariots, wagons, or acting as part of a cavalry force.

Horses were widely used in World War I, even operating as ambulances for the wounded. The 1982 book War Horse by Michael Morpurgo (since adapted for the stage and screen) tells the story of one such horse named Joey, who is sold to the British mounted infantry during WWI, and whose owner searches to reunite with his beloved equine pal. The book imparts the wisdom that while war is hell for humans, it is just as severe for the animals forced to be part of it too.

Horses weren’t the only animals used for transport and haulage, however, as elephants, camels, and other exotic animals were used on the frontlines during conflicts in World War II.

Going back even further to the Second Punic War (Spring 218 – 201 BC), Carthaginian General Hannibal famously led a troop of war elephants across the harsh conditions of the Alps to use in the Battle of Trebia (which he won, by the way). 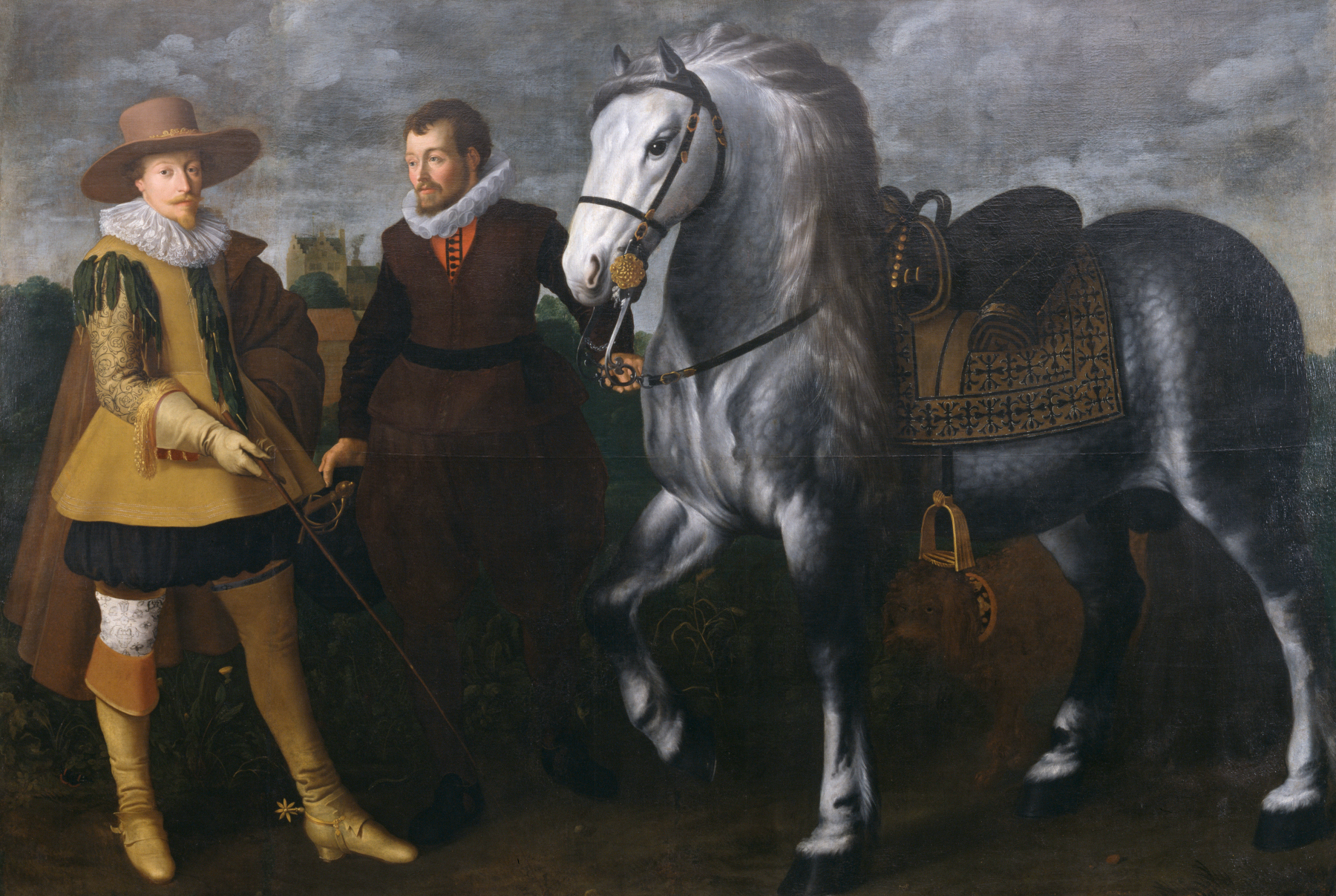 The first usage of dogs in war dates back to Ancient Greece and carries through to the present day. Used for attacking, carrying messages, bomb detection, as sentries, and more—our four-legged friends have undoubtedly changed the fate of many conflicts (and lives).

While the Houndsmen in Conqueror’s Blade were drafted into war alongside their hunting dogs, canines trained specifically for battle are not rare. The Romans trained dogs known as Molossians (a large Mastiff-like hound), giving them spiked collars and armour and sending them off into battle.

Pups aren’t just useful for their gnashing chompers and powerful paws; they also served (and still do) as a potent morale-booster for those facing the dangers and misery of wartime. Used as mascots for units to raise their spirits in the trenches, dogs in WWI performed this job to the letter.

But enough about canines—what about felines? Ancient Egyptians revered cats (thanks in no small part to the cat-god Bastet) and in fact, their love for the kitties extended to dishing out death as a punishment for harming one. During the Battle of Pelusium (525 BC), the attacking Persian forces knew of this adoration, and King Cambyses II ordered his troops to carry a few of the kitties, assuming the Egyptian defenders would not fight back for fear of hurting the pussycats. As it turns out, he was right, and they stormed the city using the psychological tactic, resulting in the first Persian conquest of Egypt. 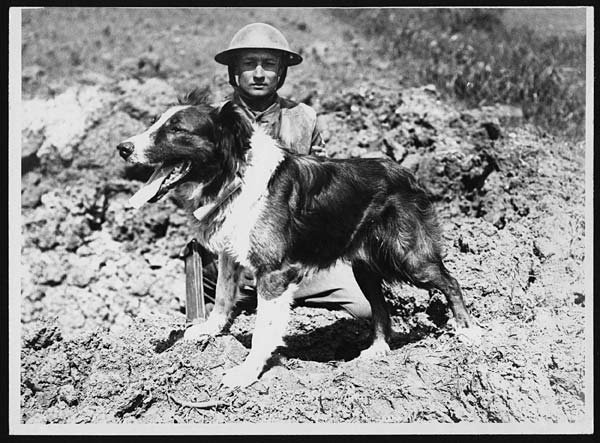 Messenger dog with its handler, in France, during World War I (1918)

When you next sit down with your pampered pet, remember the lives lost in war extend to their kind as well, and perhaps give them an extra treat for being a good boy.