These soldiers from the far Eastern lands are well-equipped, precise, and deadly. The final Seasonal Unit to be added to your ranks in Season IX: Tyranny, the Shenji Grenadiers come armed with sharp-shooting muskets and destructive grenades, ready to take on the Tyrant.

The Shenji Grenadiers can be unlocked via Seasonal Unit Challenges and recruited to your cause, along with a Seasonal Bonus in the form of Leadership requirements decreased by 10.

The Shenji Grenadiers may become your last line of defence against the evil Tyrant. However, armed with their elite muskets and incendiary talents, you may just have a chance of fending off his brutal advances.

With unerring aim and blast damage at their disposal, enemy soldiers should quake in the thunderous noise of the Shenji Grenadiers’ weapons, who are able to speed up to take the attack straight to their foe after throwing their grenades. 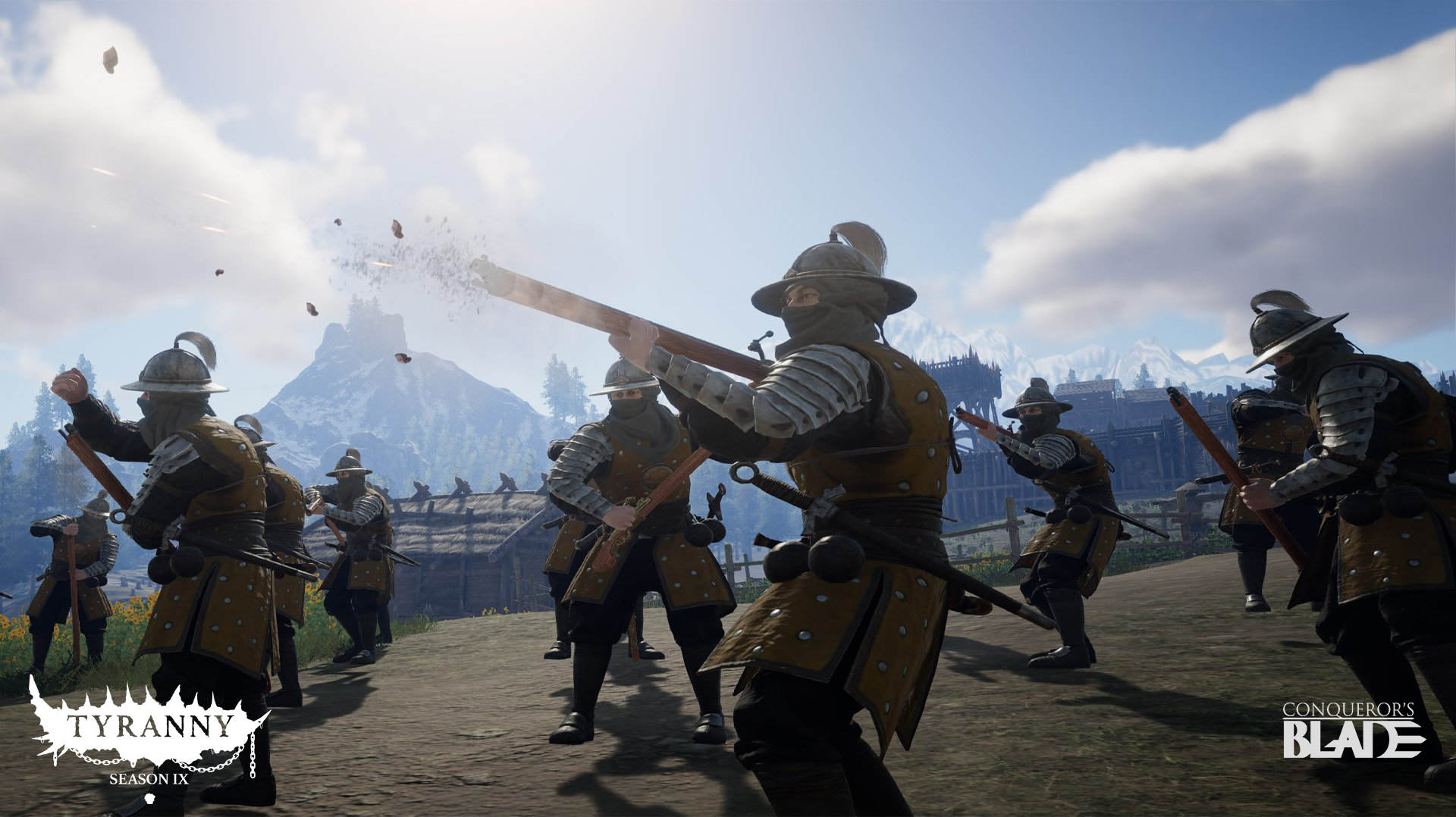 The Shenji Grenadiers are available to unlock via Unit Challenges now!

Creepy Conqueror’s Tales: How To Form Your Own Witches Coven