With smouldering towers forlorn against the grey sky and stocky battlements in a permanent state of reconstruction, Harbour City feels like the kind of place where war doesn’t just visit, but regularly outstays its welcome. Its barricaded streets and deserted houses betray what was once a thriving regional market, one that now seems barely able to regain its composure before another brace of warring factions passes through.

All the same, it’s a city worth fighting over, and, as with all Siege maps, its walls are the key to victory:

The attackers might seem to have the tactical advantage, with plenty of room to manoeuvre and places to shield its intentions before a breach is attempted. Meanwhile, the defenders have a broad and open front to defend. All it would take for the attackers to enter the city is for a cunning warlord to climb the wall and slip below to unlatch one of the two hidden side entrances. 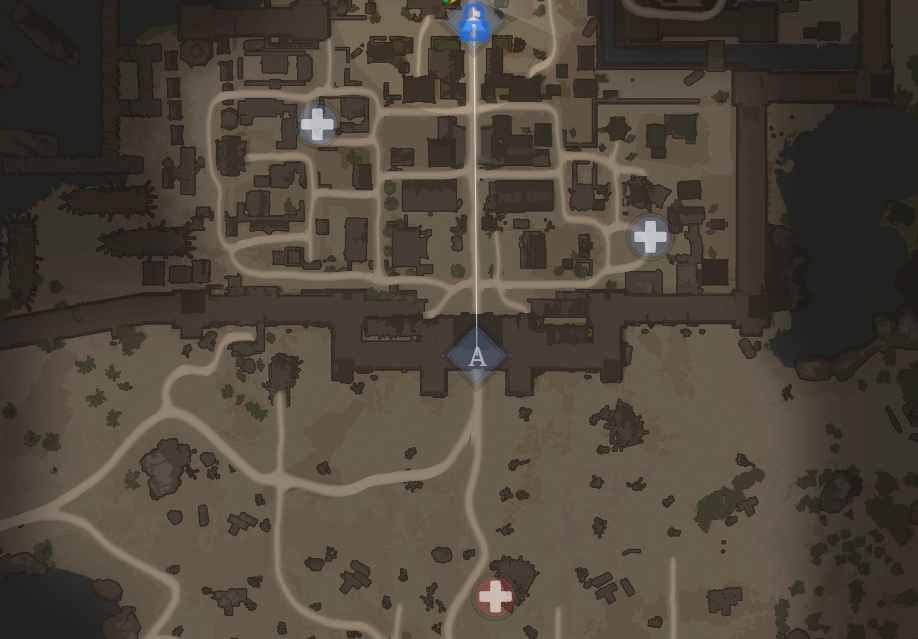 But, the attackers have to take point A before it can move to take B and both capture zones - indeed, all areas within the walls - are easy for the defenders to focus on once the outer defence is lost, especially if it can retain the ability to reinforce and re-arm from both flanks simultaneously. Although there are no obvious areas in which the enemy can be boxed into a desperate standstill, to be able to outmanoeuvre the foe can be just as effective.

All Siege maps offer up a game of two halves - breaching the walls and then moving to take the urban centre - but in the case of Harbour City, with its broad battlements and short, closed-off lanes, those two halves have the potential to play out more distinctly than across some of the more established cities in Conqueror’s Blade. Let battle commence! 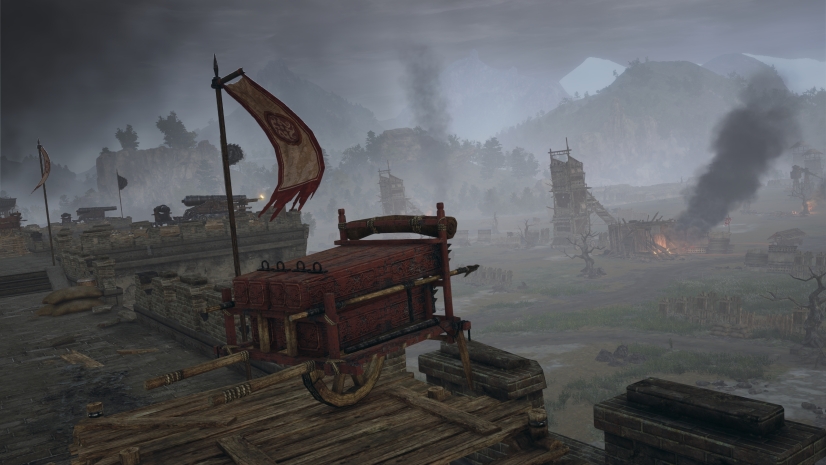 Creepy Conqueror’s Tales: How to Spot a Vampire