Earlier this week we mentioned plans to release a new map every week. The first of these, Valley Fortress, is now ready to be fought over.

Valley Fortress adds a new siege battlefield to the roster, which, as hinted at in the name, features a fortified city wedged into a river valley. For the defenders it’s almost too good to be true, with seemingly no way for the attackers to go but try to assault the walls head on. Of course, as with most siege maps in Conqueror’s Blade, there are always ways around even the most formidable vertical surfaces.

As part of ongoing efforts to tweak current maps, Sun City, a popular siege map for one side and less-so the other, has been taken out of rotation so we can rebalance things a little better. The exclusion should only be temporary and we’ll let you know when Sun City is shining again. 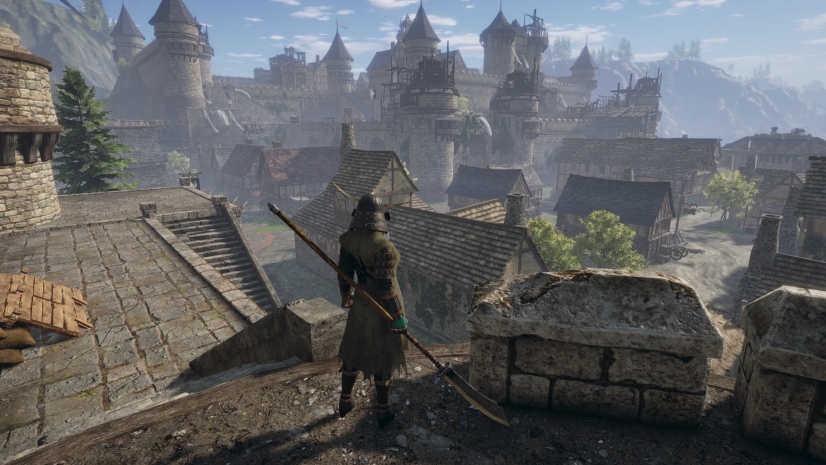