Update 25/01/2021: Article has been updated to show that a level of Influence is required to attack AND defend capitals.

Battles for regional capitals are returning! Throughout Season VI: Scourge of Winter, we will continue to host these epic Territory War battles across Stage 4 and Stage 5. New to this season, all accessible regional capitals will remain in play during Stage 5, even after the core capital is open for conquest. 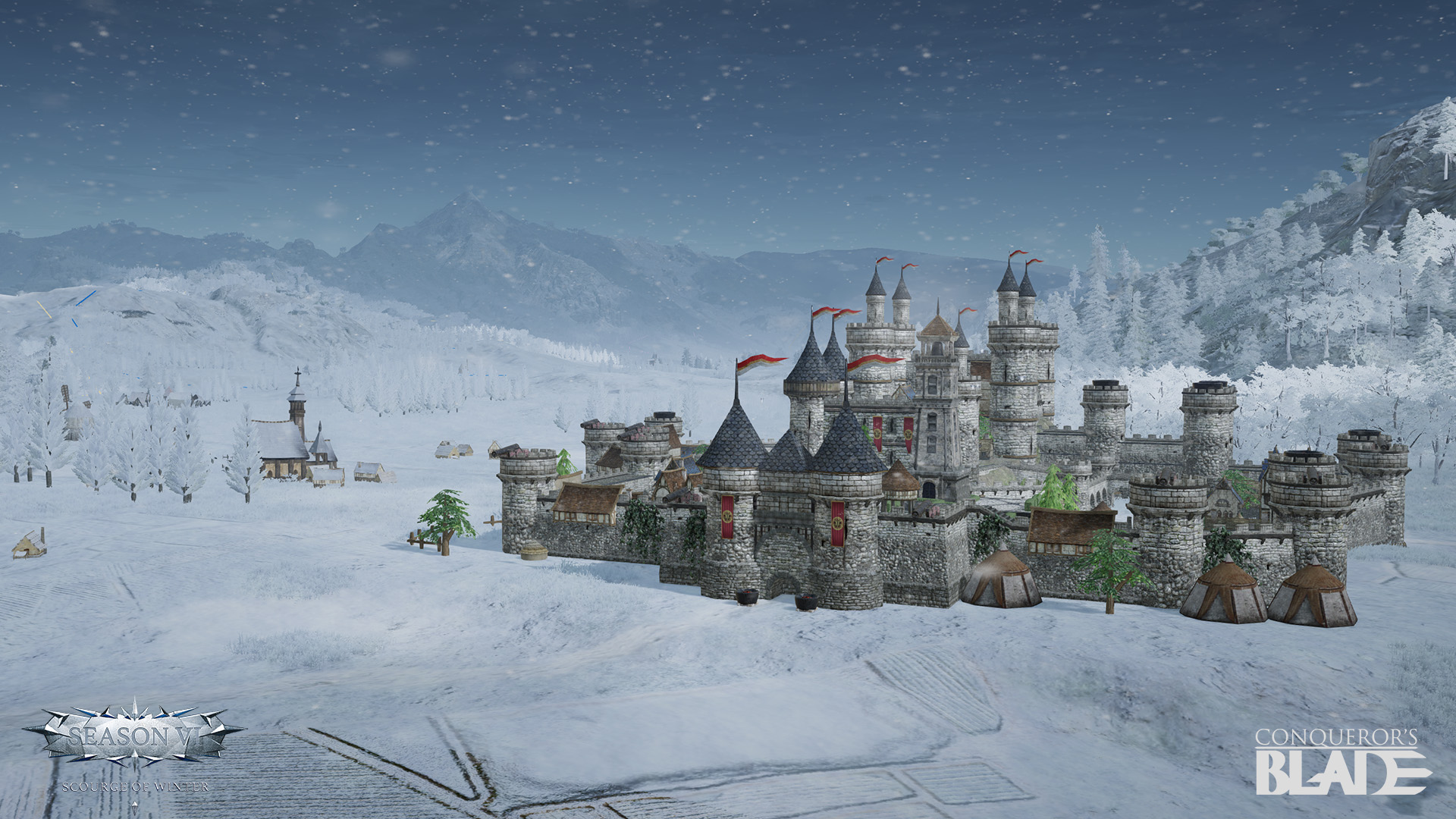 Accessible regions and the designated core region will change from season to season, depending on its lore, timeline, and themes. However, aside from the status of a region’s capital in separating a season’s champions from the runners-up, the only fundamental difference between the regions is that all core region fiefs (Ostaria for Season VI) will award alliances with 30% more Influence than those in other regions. 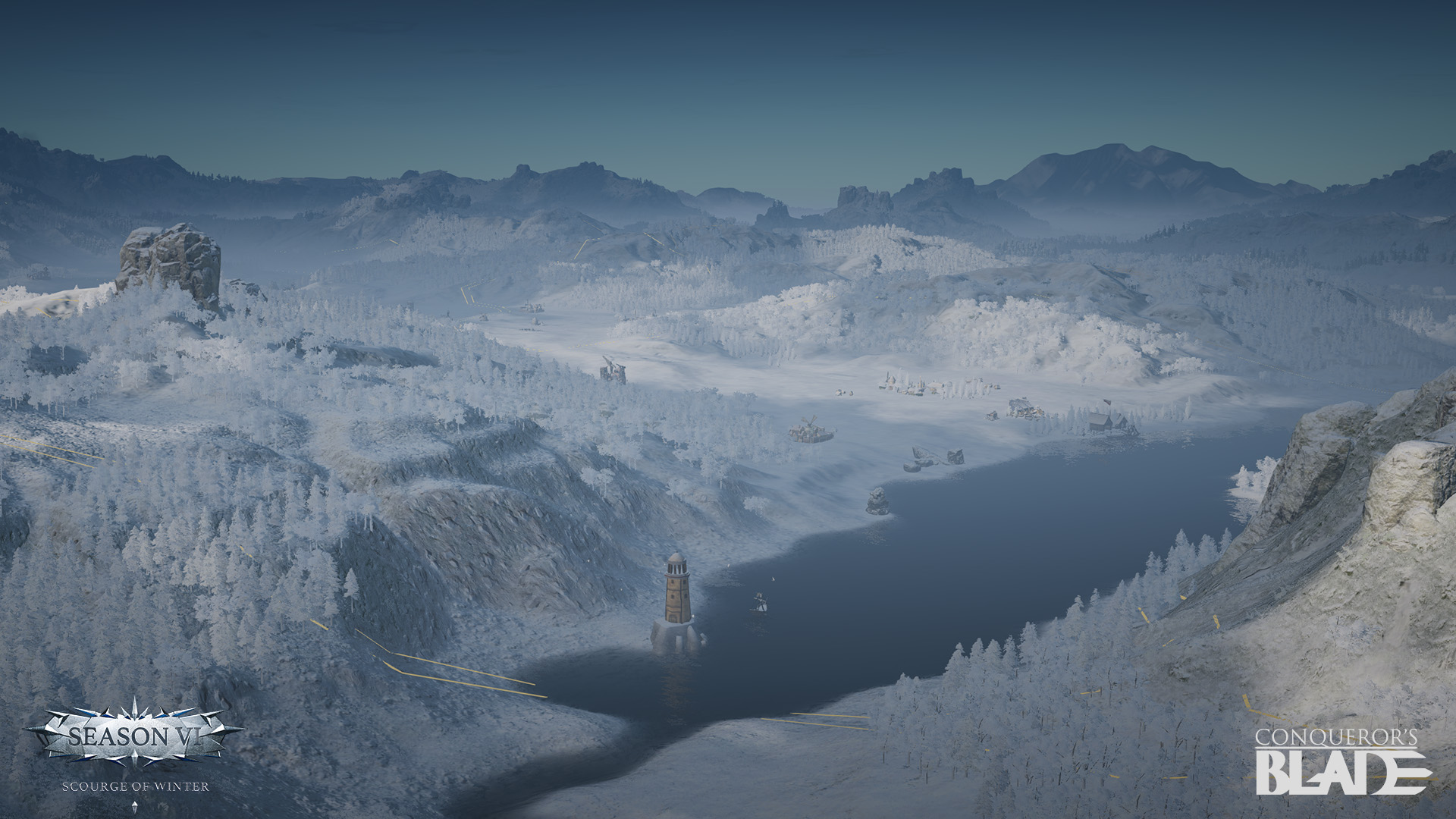 DECLARING WAR AND COMMENCING AN ATTACK

Without the required levels of Influence, an alliance cannot declare war on a capitol. The only circumstances in which an alliance can fight for a capital otherwise is to aid in its defence or if a battle in which the alliance was able to join is already underway. If the alliance subsequently loses a battle that reduces its Influence below the required amount, it will no longer be in a position to declare war on the capital.

There is a strict order in which alliances that successfully declare war on a capital city will be allowed to fight for its control once Territory War preparation is concluded:

Once a battle is underway, the order of attack can only be changed under the following circumstances. In all cases the house or alliance will be placed last in the attack order:

IMPERIAL RESTORATIONISTS: IN DEFENCE OF THE REALM

Members of Imperial Restorationist forces (Cohorts and Legions) cannot declare war on a regional capital, only fight to defend those that have yet to be taken by a player alliance. Once a city is occupied by an alliance, it can only be targetted by other alliances. Access to capital city battles is further limited to Imperial Restorationist ranked Decanos or Patrol Leader and above.

One benefit of defending a regional capital on behalf of Imperial Restorationists is that Unit Kits are not consumed in the course of a battle. 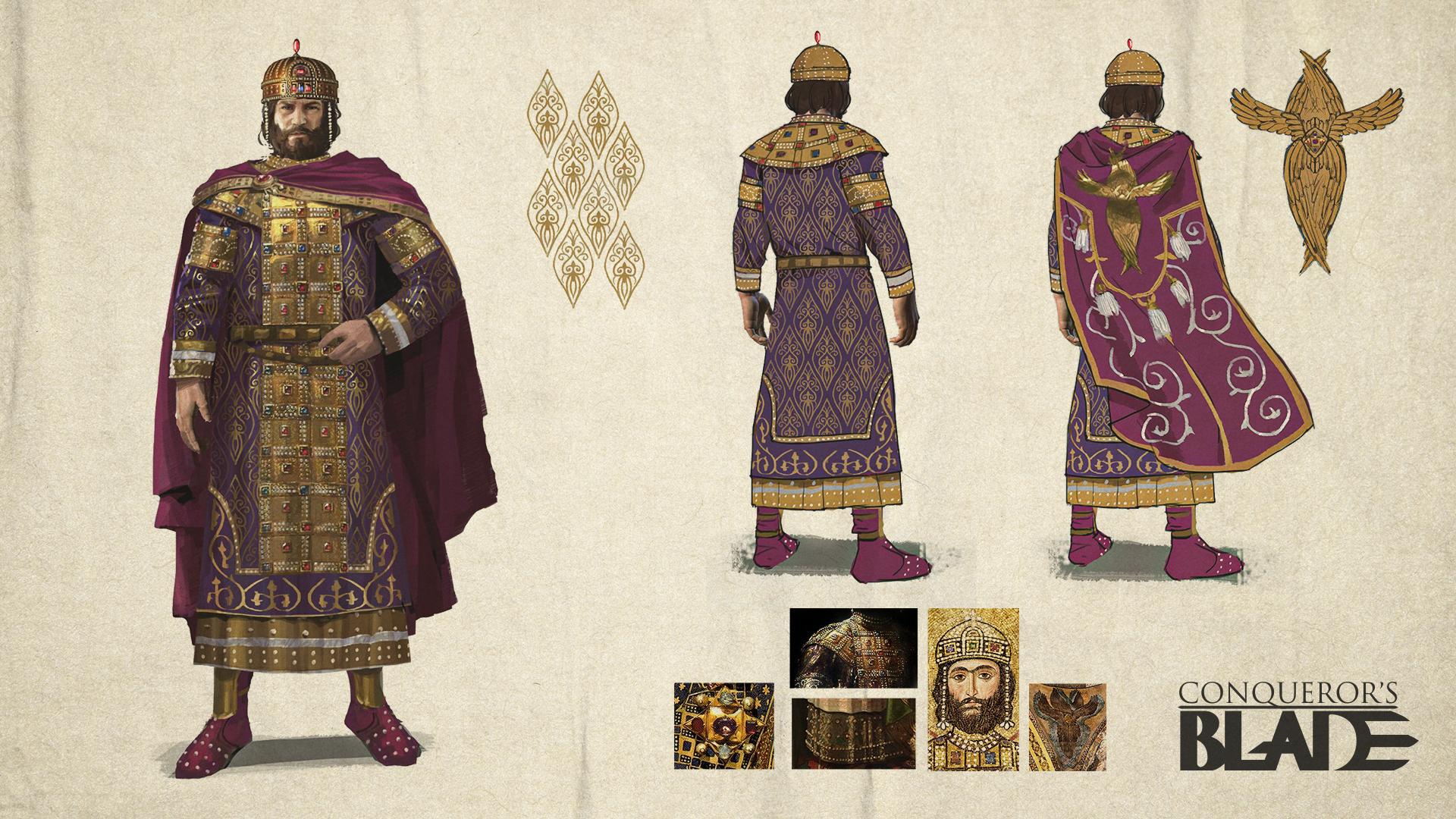 Controlling regional capitals and, more specifically, the core capital, is what separates the victors from the vanquished when eventually a season comes to an end.

Liege leaders that are awarded the nobility rank of Hegemon or Monarch (it’s not possible to attain both or multiples of either) will also receive regal attires in keeping with their status and the themes of the recently-concluded season. Officers and other alliance members who took part in the season’s climactic battles and remain members during the close season will also receive rewards for their effort and achievements. As with nobility ranks, alliance members will not receive multiple rewards for taking multiple capitals - only the highest level of reward will apply. These rewards will be announced in detail at the end of each season.

Finally, with great rewards come great responsibilities: The occupier of a capital city will receive a tribute to reflect its economic and social importance, in return for which all players will continue to enjoy full access to its goods and services. Unlike other fiefs, the owner of a capital city will not be allowed to install upgrades and change permissions that favour one group of players over another. Even under occupation, capitals are the hub of each region and must retain some autonomy.

Help us track down Bob the Imperial!