The climactic battles of Season II may be fading into memory, but as we prepare for a new era of conflict on May 5th, we thought we’d approach the leaders of the four most triumphant houses to look back on their achievements - especially that, for the first time, securing the Conqueror’s City was foremost among them.

EU East: A return from exile
As a house, Exiles (part of the KingdomExiles alliance) is no stranger to longevity and success, having established itself long before open beta and coming to international prominence during last year’s Warlord League, when its team took a very respectable third place. The house became largely inactive soon afterwards, but was brought back to life when Season II started.

For its leader, Agis, capturing the Conqueror’s City was the highlight of what became a very long season. During the course of one climactic battle, against World Order, Exiles took just four minutes to eliminate 25 enemy warlords. Despite the crushing victory, Agis says he has a lot of respect for World Order and DarkTriad, both considered equals more than they are the vanquished - although whether that level of friendliness will transfer into the new season remains to be seen. 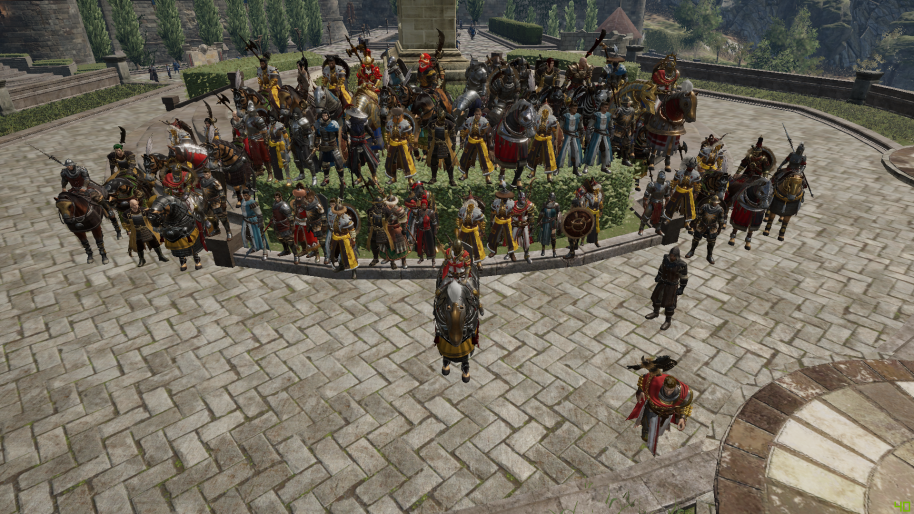 North America: All for one...

Had there been a trophy for securing the NA’s Conqueror’s City, the Hightower name would have been the most prominent upon it but, as its leader LordBuckingham is keen to point out,  the achievement was a shared one: “We are not accepting this honor as a house, but as the Defiance Alliance,” he says. “Our team of BLACKSHIRTS, LatinWarriors and Hightower put in an incredible amount of work to make this goal a reality.”

Buckingham says that the Defiance victory was down to preparedness. “We did walkthroughs of every point of interest and every artillery placement. We cross trained our line 1 and line 2 artillery experts and used video reviews to grow as a team.  Every day players were reaching out to leadership with notes on what went well or what went wrong.” Also, he adds “we had a lot of purple cannons.” 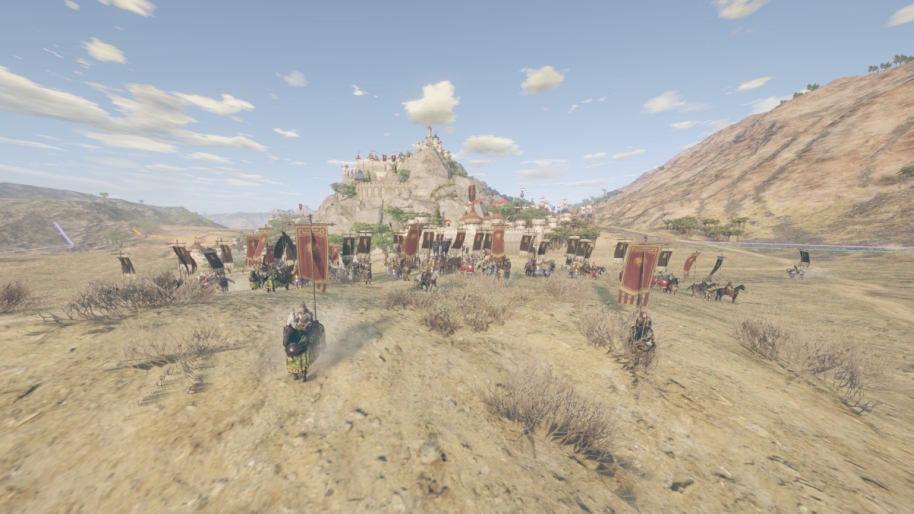 It was no surprise to see WereRabbits emerging from Season II with its biggest prize. The house, established prior to Season I, has always prided itself on its competitiveness, winning last year’s Warlord League in much the same way as it dominated last season - by honing carefully-crafted battle plans.

A highlight of Season II was having an entire region under Friendly alliance control, but this came second its Borderlands campaign. “The most memorable battle” recalls Tigz, “would have to be the capturing of the forts and the Conqueror's City. There were a lot of houses fighting for them, but thanks to a lot of preparation, hard work and a bit of luck, it paid off.”

Having spent much of last season defending its territory, WereRabbits have been preparing for Season III by practising siege battles to regain the offensive. We shall see the results of those preparations very soon! 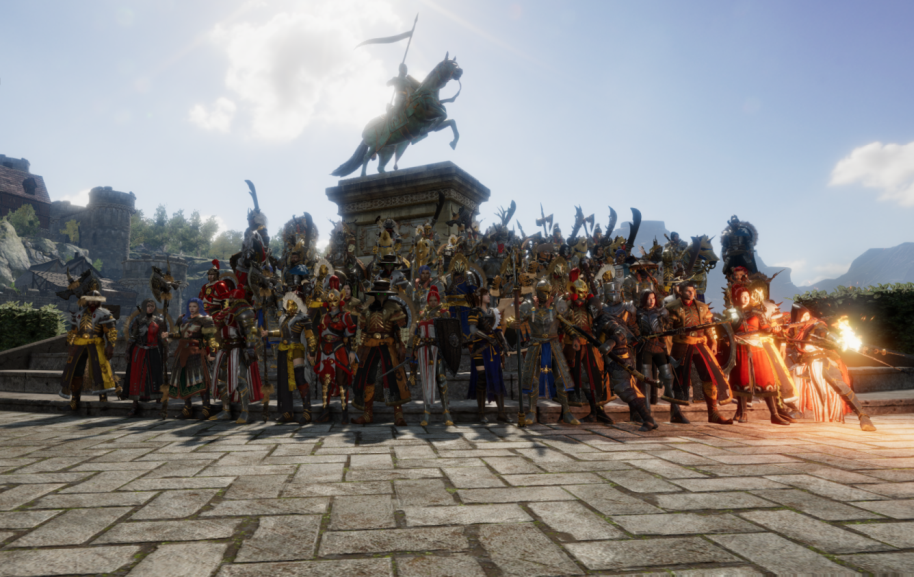 EU West 2: A war of aggression

Being successful rarely translates into being popular, as PatPatrouille and the Firenation alliance found when last season it faced a wall of non-aggression pacts. For leader Pouik, it seemed like the entire server was united against it. “But we are strong” he says. “We hold and we win, even if we have 15 alliances in hostile and only one in friendly.”

That win was hard fought, with the final victory to claim the Conqueror’s City achieved by close coordination and determination between PatPatrouille and it’s closest alliaes, ENDGEGNER and Huargos. Of all their enemies, Schwarzfeder was the most challenging: “They had a very good strategy that put us in trouble” says Pouik. “All of our players did incredibly well during the battle by following the lead - and I really need to thank all the players. It was a lot of fun.”

Winning the Conqueror’s City has emboldened Pouik to continue with a policy of waging war militarily rather than to achieve only partial dominance through diplomacy. The challenge, he feels, will be to retain and attract the best players to the cause. 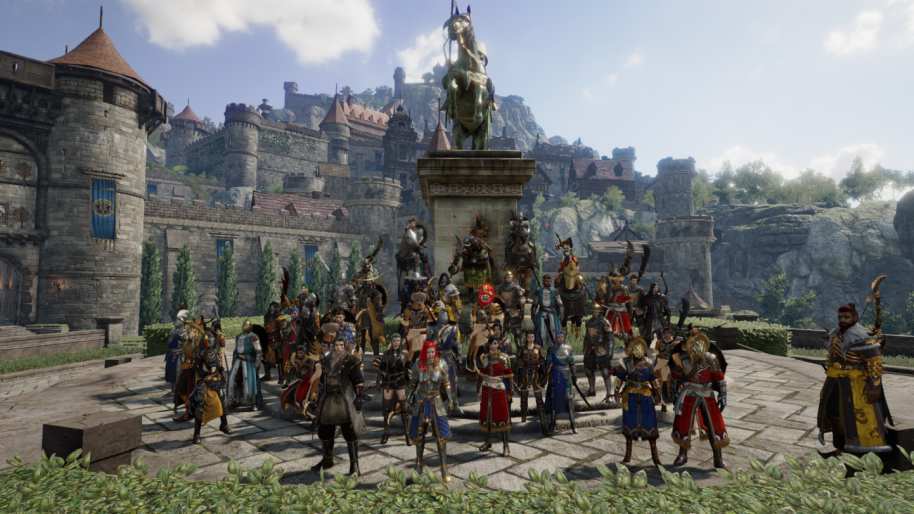 Thank you to Agis, LordBuckingham, Tigz and Pouik for answering our questions and a final congratulations to their alliance members, whose collective achievements are celebrated on this page. Good luck to you all in the battles and seasons ahead.