We’re bringing out a little Black Friday something for anyone who purchases a pre-order pack between now and November 30. All owners of an Explorer’s, Adventurer’s or Conqueror’s pre-order pack - yes, that includes everyone who has bought one to date - will in time for the closed beta test, take possession of 30 in-game siege weapons. These aren’t your anyone-can-craft ones either, but high quality items forged of the finest pretend materials!

This offer is the same regardless of the pre-order pack you’ve ordered and the bonus items contain 10x single-use Well-made Ballistas, 10x Well-made Cannons and 10x Well-made Culverins. However, be aware that the 30 Black Friday siege weapons will only be available during closed beta testing.

Just to be clear, ALL pre-order customers will be receiving the bonus siege items on newly created characters, not just those who make a purchase between now and midnight CET on Friday, November 30 (3pm PST). However, if you do delay your pre-order until December, while you will of course be able to access the closed beta, you’ll have to find some other way to acquire such high quality artillery pieces. 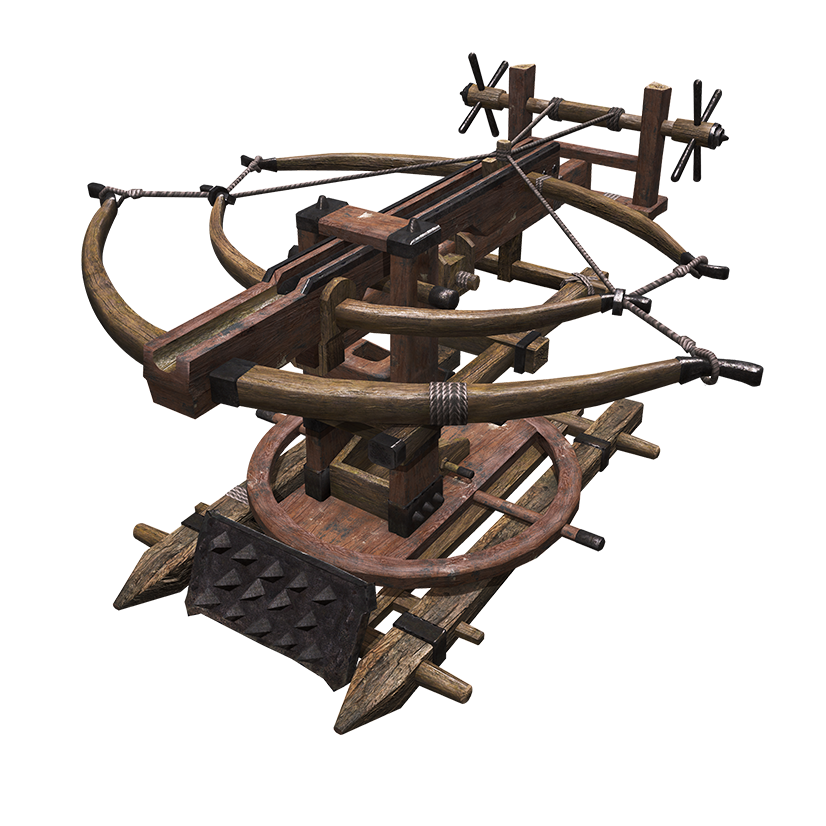 Based on the "triple bed crossbow" used during the Song Dynasty, which was lethal at 500 metres. Ballistas make ideal precision weapons for picking off generals, or for enfilading fire against masses of troops. 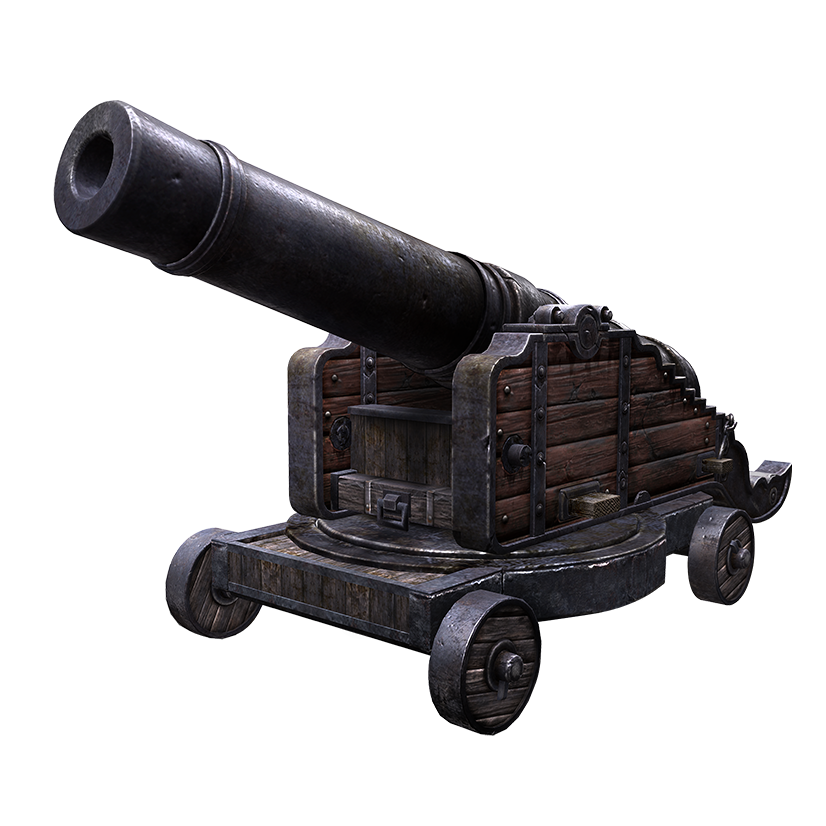 Smoothbore cannons were used in medieval warfare in Europe since at least the 1340s. They originally fired large metal darts, before moving on to metal or stone shot. An early form of incendiary ammunition involved iron shot heated to red-hot before firing, or a stone ball wrapped in burning pitch-soaked rags. 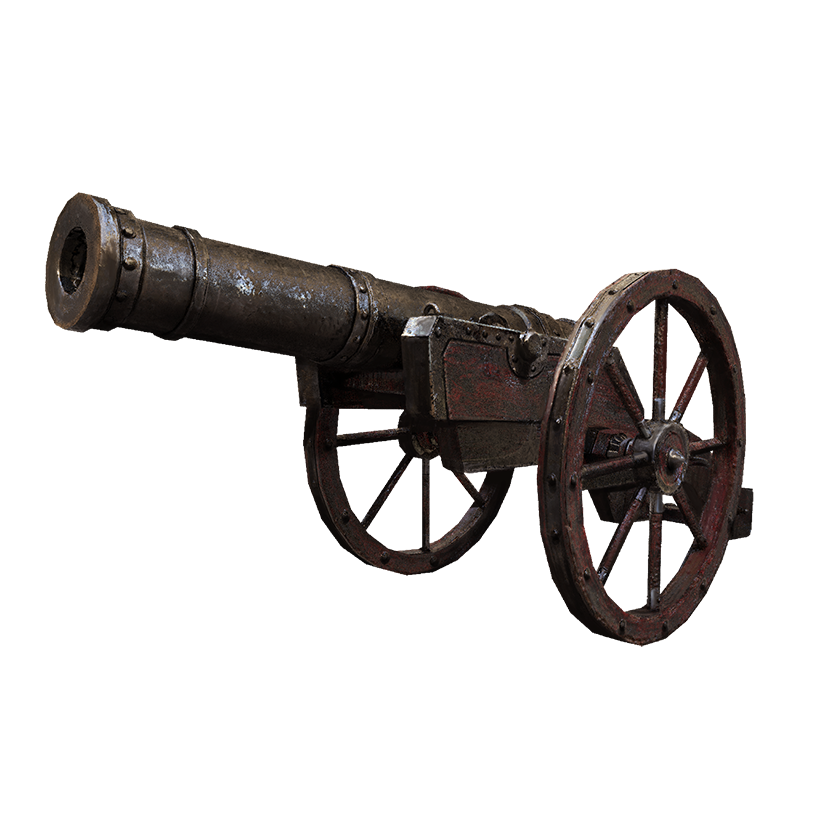 Culverins were medium-sized cannons employed as field pieces or sometimes aboard ship. They made ideal field artillery in that they were accurate, quick-firing, and not as cumbersome as cannons firing heavier ammunition.

New video: Siege Tests And Beyond!

Updates
Just a little something for the inter-test period!