After the untamed warriors that characterised the Wrath of the Nomads update, we can look forward to a very different collection of troops for Season III. Hailing from warmer climes, a land known as Sicania, the new units focus on sturdy pikes, sleek swords and heavy crossbows, with some sophisticated (and unnamed) technology to reflect all the exquisite tailoring on display.

Drawn from the more veteran ranks of Sicania’s standing armies, the Condottieri Guards are experienced and eager, proving themselves essential to their employer by often being the first into battle and the last to leave. Though perhaps not as well-drilled as they once were when in service to their respective city-states, the Condottieri ranks have not lost their thirst for battle and their blades are every bit as sharp as their dress sense.

Those that fought under the banners of the famed mercenary captain Mastino Fortebracci were often well provisioned and after his death were proud to take his name, which has become synonymous with loyalty and steadfastness. Consequently, units of Fortebraccio Pikemen often find themselves at the heart of an army; sent to defend what may seem to be lost causes only to emerge victorious and eager to continue the fight.

There are few weapons that on their own can turn the tide of a battle, but there are some that can sow such uncertainty and discord that they become its focus. Designed by a soon-to-be-famous (and wealthy) young engineer, these personal artillery pieces can be considered among the most devastating ranged weapons to ever be issued to a rank-and-file unit... as well the as most expensive.

Ranged units are not normally considered frontline troops, but these Pavise Crossbowmen can survive at the vanguard like few others, thanks to being issued with large heater shields in addition to wearing medium-strength armour. You might not want them leading the charge, but these supremely well-equipped and disciplined soldiers will ensure than an advance never falters.

Traditionally raised from the crafting guilds of city-states, the Martellalori can be distinguished by their leather aprons and versatile hammers (Martellatori literally means ‘hammerers’), which can be surprisingly effective against attackers in heavy plate armour. Despite this advantage, they should not be thrown into a frontline attack, although if you direct them towards a siege tower or battering ram, they will prove themselves to be hardier than most at pushing it to where it needs to be. 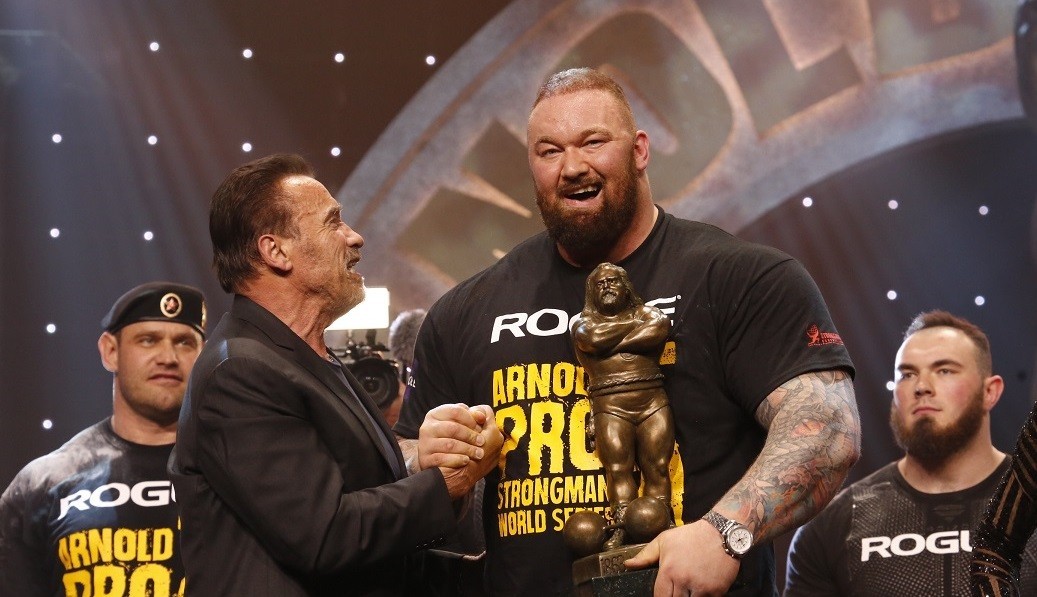