As well as being uniquely situated, the fortress city of Allenburg - recently introduced via the Wrath of the Nomads update - is unique in its defences. Attackers will effectively have to conduct two sieges to win, in between which a desperate counter-attacking battle for the streets will have to be fought.

Legend has it that a powerful sorcerer, travelling in disguise (as wizards often do), was so taken with Allenburg’s lively taverns and brewhouses that he vowed that the city should stand for a thousand years. To ensure it survived the ages, he’s said to have cast a spell that changed the land around the city to better protect it from invaders. It is why, some believe, Allenburg is so snug within the bow of its nearby river, and why it can count on such impassable terrain to prevent it from being attacked on all sides. It is also why the high tower overlooking the lower city is known as the Wizard’s Perch, and why some believe that the nameless conjurer resides there, forever keeping watch. Of course, it’s all nonsense, but the administrative authorities are happy to embrace any superstition that might aid in the city’s defence, especially when it is so often threatened. 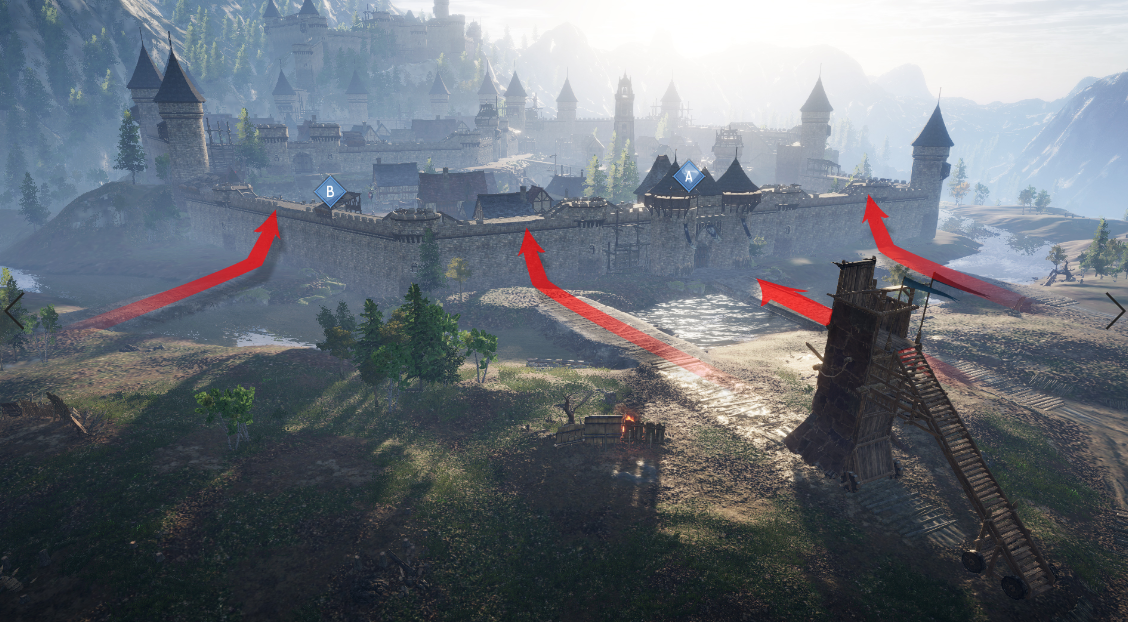 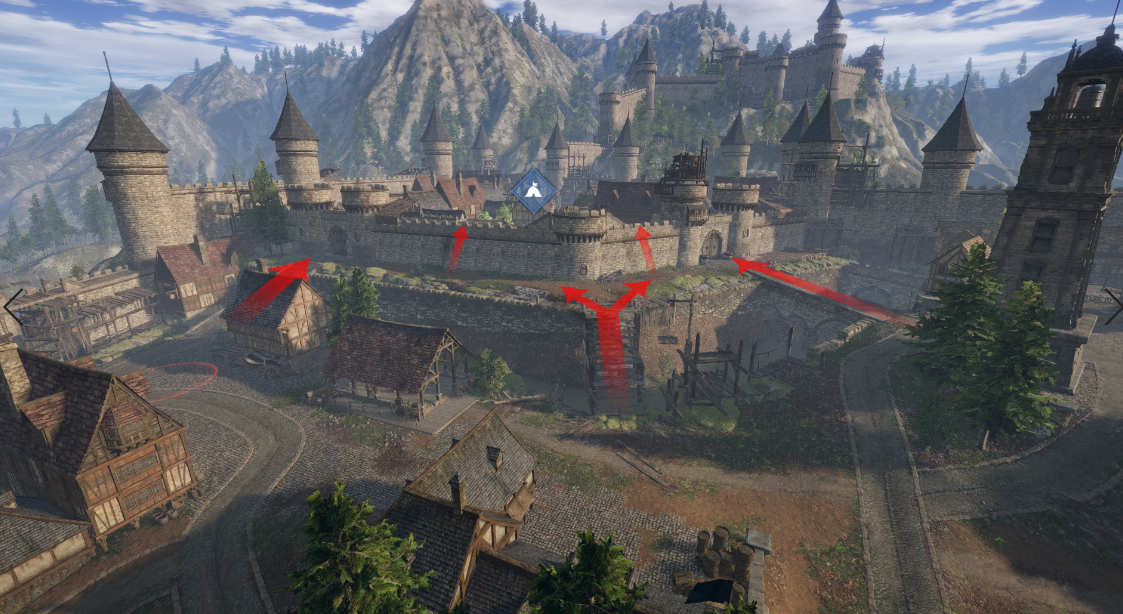 Give your armies a boost with Auxiliary Units