War begets war. As clashing swords ring and castle walls are torn asunder, the symphony of war calls out to distant lands and invites new challengers. On November 19th, the Rattan Resistance will be mobilized! The latest update to Conqueror’s Blade will introduce a line of tough, well-armored units from the eastern lands, plus a new series of PvE events.

The Rattan Army crafts their uniquely durable armour from the mighty trees and dense woodlands that encircle their homeland. This natural, woven armour grants excellent defensive values, making Rattan units real tough nuts to crack, and formidable adversaries on the battlefield. Whether you’re fighting with or against them, you’ll certainly feel the resistance!

Looking to tackle more PvE content? Three new events are coming where you’ll be able to confront the Sea Raiders, scourges of the seven seas, and defend the fort at White Elk from their villainous piracy!

The Rattan Resistance Update will be available for Conqueror’s Blade on November 19th. Detailed patch notes and downtime details will be released on the official website and via our social media channels before the update is deployed. 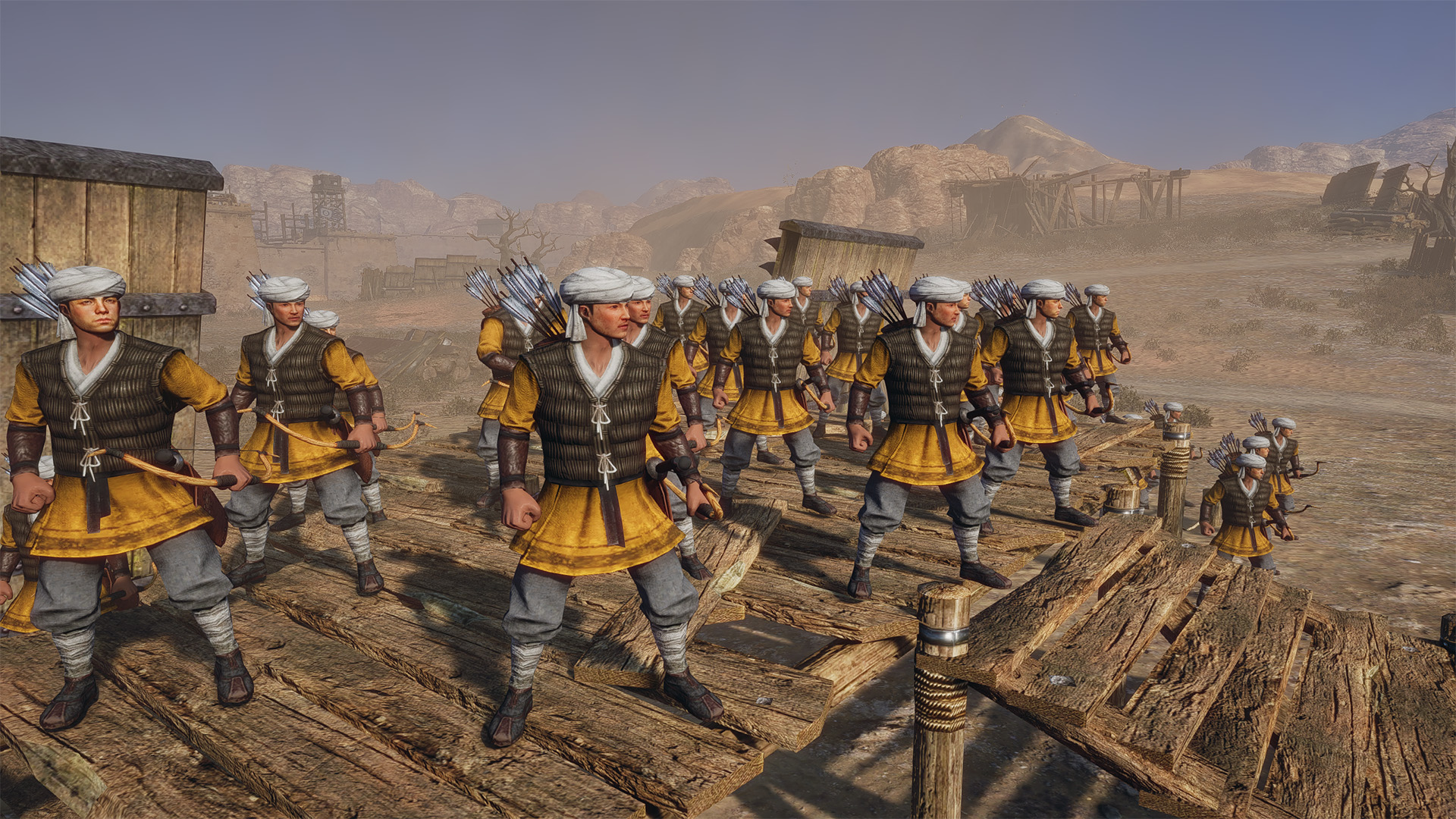