It’s a perennial tragedy of war that where peace-loving people live is often where war-mongers settle their arguments. For the gentlefolk of Westwood, already put upon by skirmishes on a daily basis, those squabbles are to become more heated, as argumentative warlords are now able to pick a side from which to attack the settlement. Or, to put it another way: after many months of being a popular PvE map, Westwood can now be played as a PvP Field Battle!

The farmers and farriers of Westwood have long scratched their heads as to why their once-sleepy hamlet has become a bloody battleground. Their homes hold no treasure and the ground hides no riches - aside that the seasons are kind and harvests are good. All they can surmise is that those with swords must enjoy fighting. Resigned to their fate and thankful that no invading armies feel the need to churn the earth with their siege machines, tavern regulars often joke that at least the blood is good for the soil. 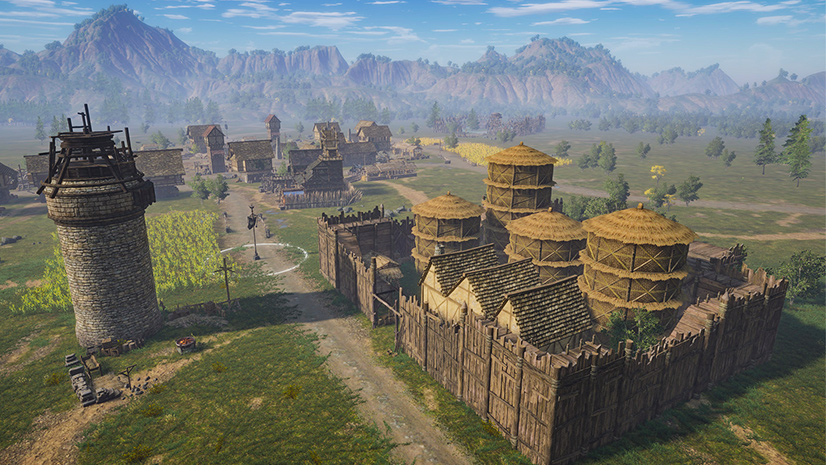 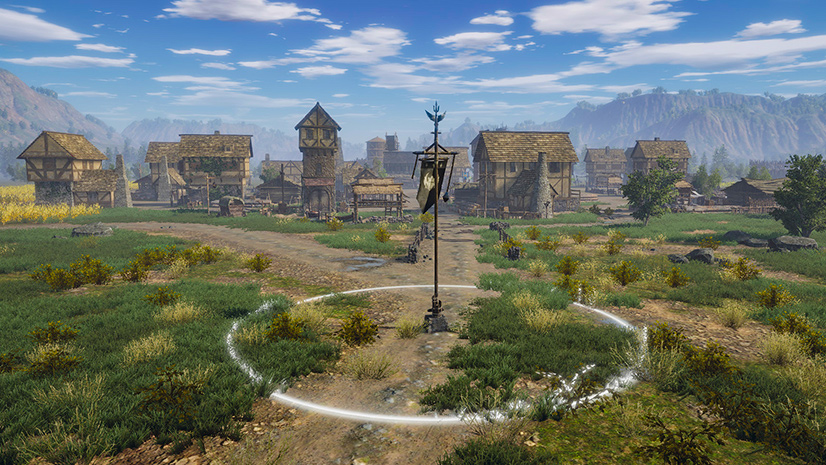 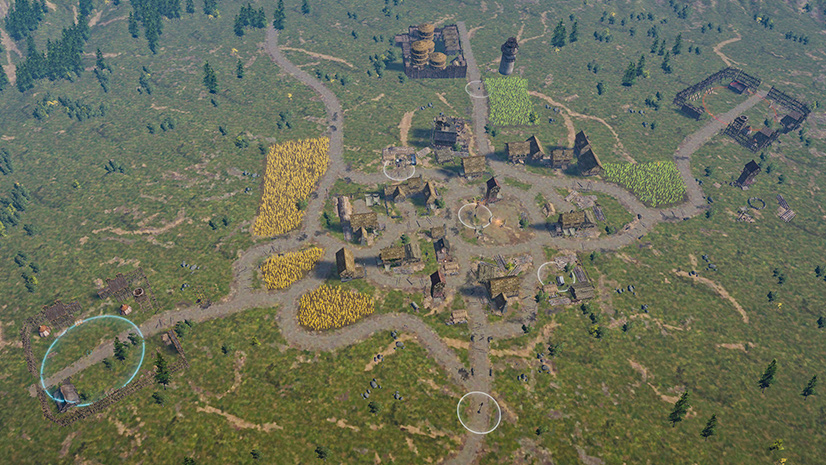