There are many ways into Sun City, but breaching those walls is less than half the story. To win the battle, the heart of the city must be taken - one way, or not at all!

There is a saying among those that live around Sun City: that if the murderous warlords don’t get you, the ferocious winds will. Forever loaded with the abrasive sand of the surrounding valleys, the dry winds have often caused what little crops that do grow in the region to fail. But such is the demand for food that local farmers try anyway, thankful for any days where the sun isn't obscured by the stinging sand.

Naturally, Sun City has evolved into an important trade hub, for despite the inhospitable landscape, the plain on which the city is sited is at the convergence of mighty trade routes, as well as where deep and ancient wells draw all the water necessary to sustain the local population. Without them, the walls of Sun City would have long since crumbled.

Sun City has two main entrances - a gate in the south wall and another in the west. Only one needs to be taken in order to progress. Both are protected by firepots and the walls are well defended with stationary cannon.

Two towers stand ready to assault the south wall and one to the west of the city. There are also four areas along each wall where ladders can be erected, as well as two along the outer east wall. There is no access for the attackers along the two northernmost quadrants of the city.

Inside the battlements there are two further Control Points that must be taken in succession, one roughly in the centre of the map and the other close by, to the north. Each occupies an interchange within what is a generally a grid-based layout.

Finally, there are three resupply points in the city. Inside the east wall (at the point along which access is blocked), in the southwest corner of the city (which becomes the attacker's spawn point later in the match) and at the midway point at the inner north wall, close to Capture Point D. 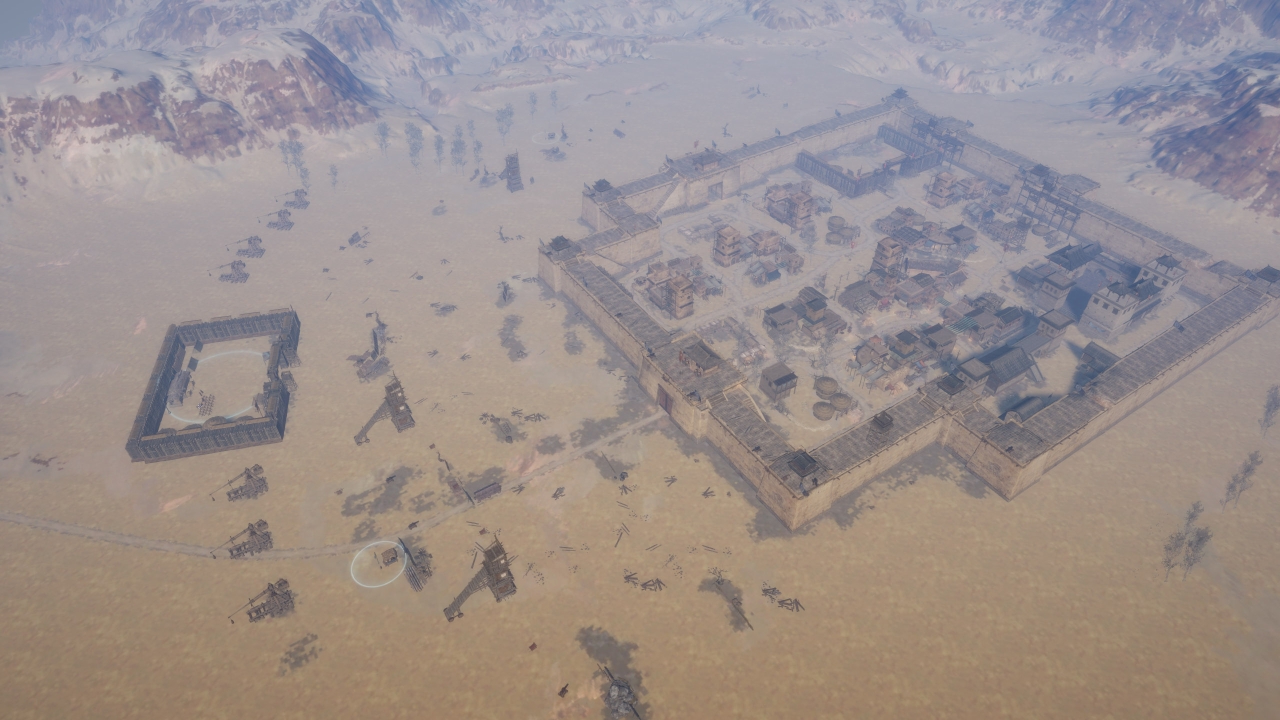 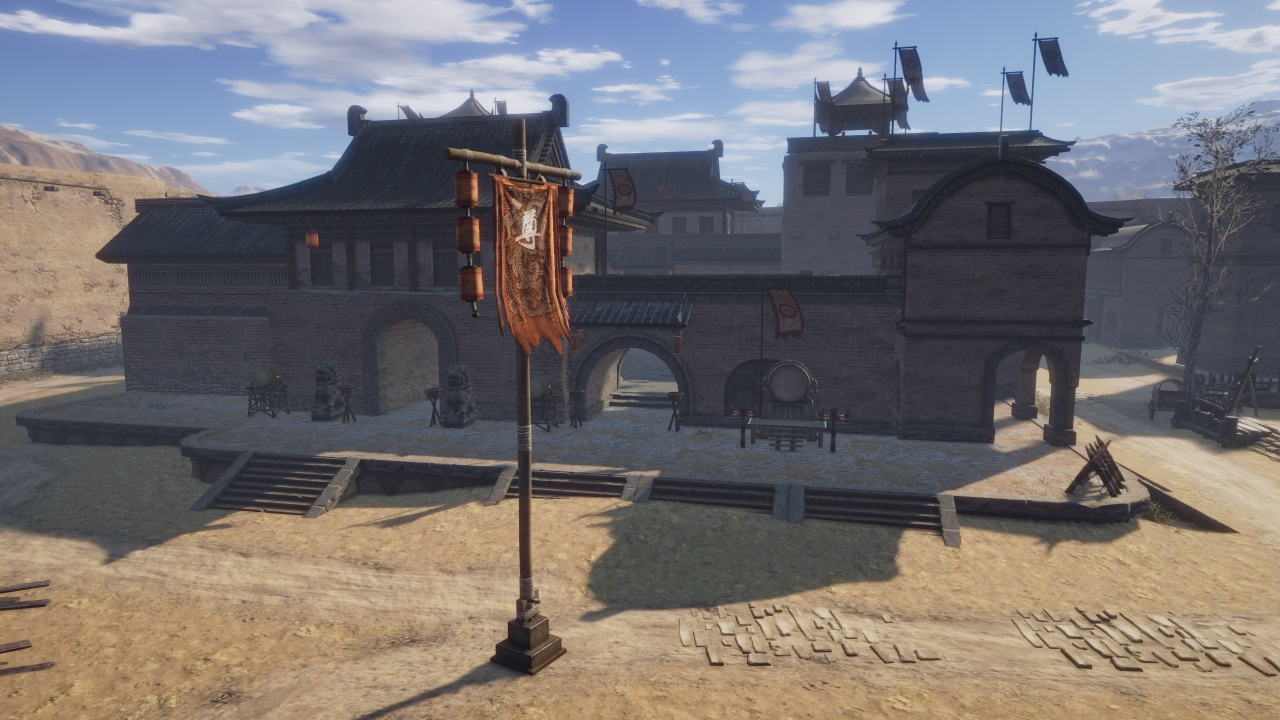