After several months of testing with our community, everyone at My.com and Booming Games is happy to announce the start of the Open Beta of Conqueror’s Blade. This final testing phase is free to play for everyone, and we’re very excited to see thousands of players take their first steps on the path of conquest. We’re welcoming everyone into a vast open world where, for the first time, warlords and Houses will fight for an extended period of time to conquer land and castles, and claim the spoils of war!

The feedback we gather from you during the Open Beta phase will be crucial in completing and polish the new Territory Wars feature. It’s a challenge to create a balanced open world and battleground in which castles and territory can be owned, while still maintaining the visceral and fun medieval experience that we want to offer with Conqueror’s Blade.

We plan to release new updates to add new content to Conqueror’s Blade every few months. These updates will also include patches for fixes, polishing, and updated mechanics for in-development features such as Territory Wars. We are anticipating several changes to Territory Wars with the first planned content update, and rules and mechanics may be altered based on our findings during the beginning of the Open Beta phase and the community’s feedback.

We will reward the very best Houses who land top spots in the Territory Wars leaderboards in recognition of the true effort and skill demonstrated during the testing phase. When we issue these rewards, we will also apply new changes to the Territory Wars endgame, and reset land ownership so that Houses can wage war with the latest rules of engagement applied, and new upgrades implemented. Other House and warlord progress will remain unaffected, with all riches, experience, rewards, cosmetics, and other content left untouched. We just want to make sure everyone is on a level playing field when battle commences!

We can't wait to welcome you to the battlefield to fight over lands in Conqueror’s Blade. It’s exciting and uncharted territory for us, and we’ll be paying very close attention to your feedback as we work on and implement new design decisions and mechanics in the future. 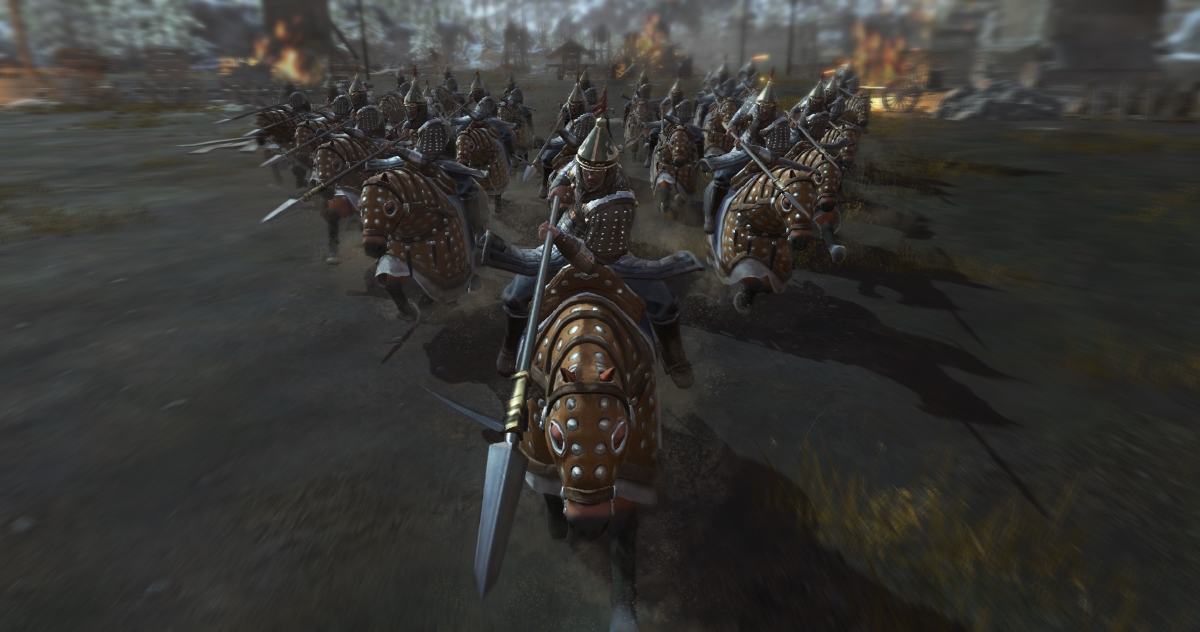 General
The latest Conqueror’s Blade news and community updates - all in one place!