Meet your new North American Community Manager: KT_Peridot! KT_Peridot is here to support NA Conqueror’s Blade players and provide them with a positive gaming environment. You may have already seen her streaming on our Twitch channel and active in our Discord.

We caught up with KT_Peridot and asked her about her gaming, battle tactics, and what kind of vibe she hopes to bring to the community.

What was the first game you ever played?

Pokemon Blue! I remember playing it as a kid. I got to the Legendary battle and got hit down to just a few HP, but I had forgotten to save for hours before going into the battle. I ended up putting the Game Boy down and letting the battery die instead of losing the fight and losing the Legendary bird. I was so upset!

What is your favourite game of all time and why?

Oh gosh! Bioshock Infinite. I loved the story of that game. It was beautifully written and so much fun to play. Plus, the setting of a city in the sky is just so cool. I would be terrified to live there, but it looks so pretty!

Had you ever played Conqueror’s Blade before you joined the team?

Truthfully no, but it’s been a blessing. I'm getting to see the game and the community with fresh eyes.

What is your favourite Conqueror’s Blade Unit to bring into battle?

I like bringing my Pike Militia with me. When I'm in a crowd of them, I feel like a porcupine, and I'm able to keep enemies at bay.

Tell us why you wanted to get into Community Management.

I've always been drawn to the gaming community. It’s felt like a home to me. Being able to help create the best experience for a game's community is a dream, and connecting with players who show so much passion for the same game and collaborating on what can make it better.

What is your favourite (and least favourite) thing about streaming?

I love getting to just hang out with the community during stream time. Getting to chill out and have fun is always a good time.

Can my answer be ending the stream? No? Okay. My least favourite is probably technical glitches. All I want is for things to go smoothly so I can focus on having fun in-game. When audio doesn't connect right, or the game doesn't capture, I get sad. 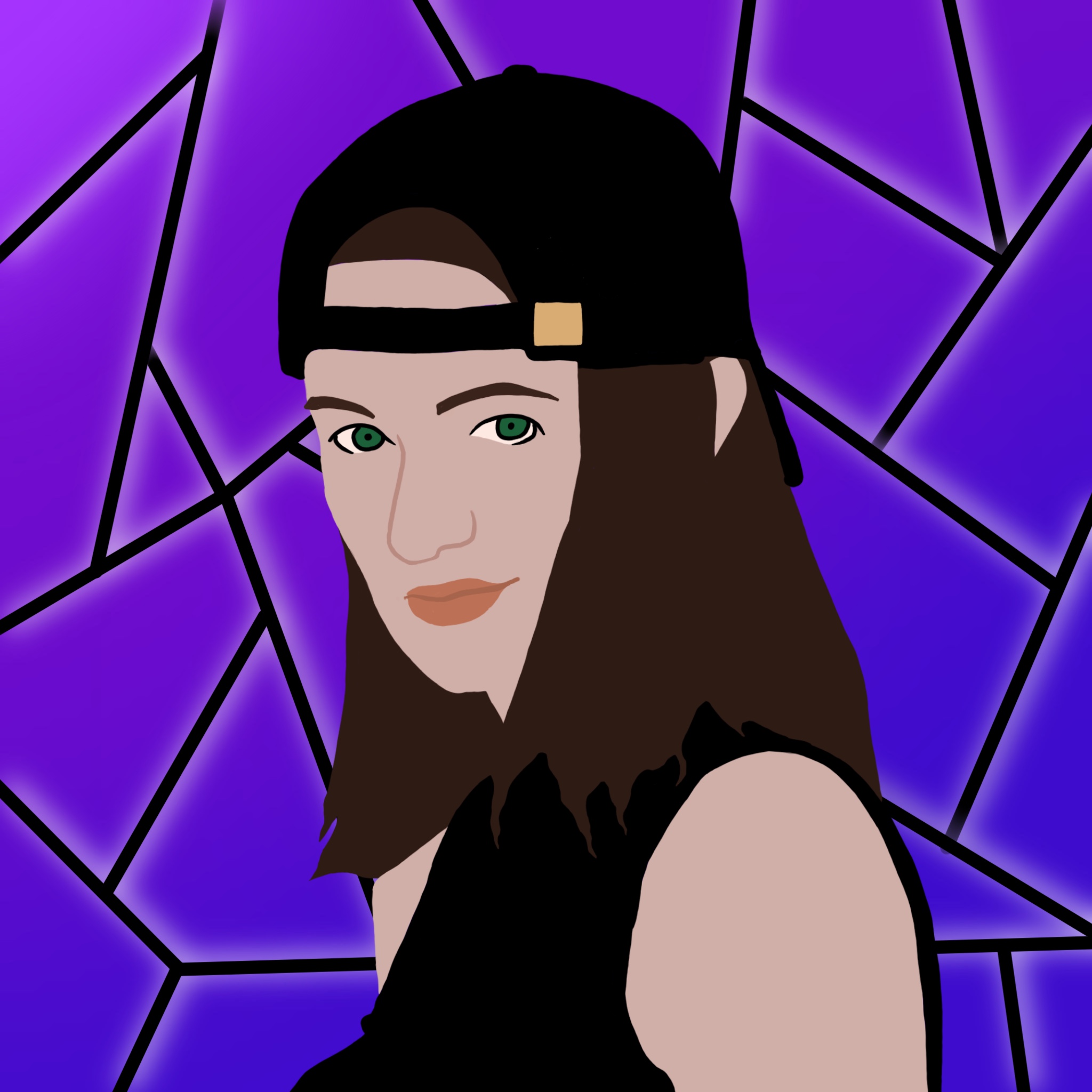 It is abundantly clear that the Conqueror's Blade community are passionate about this game. I was drawn to that. I want to help make the game the best experience for them.

What has been your favourite moment so far?

Commentating during our recent CM vs Mods Tournament. I've never gotten to commentate in quite that way before, but it was a lot of fun! Being able to follow the action and give everyone the play-by-play was exciting. Plus, it allowed me to watch some really talented players and learn some new strats to get better myself.

What vibe do you want to bring to the North American community space in Conqueror’s Blade?

I hope to bring my own vibe of chilled chaos. I'm a pretty relaxed and chill person, but when I play games, I go into full chaos mode. I hope to bring that fun vibe to NA. I want to have fun with the community, but at the same time be serious when discussing feedback and listening to their concerns.

If you could combine the elements of another game with Conqueror’s Blade, what game and element would it be?

Now hear me out, Conqueror's Blade but in the art style of Don't Starve. Our Warlords already look terrifying on the battlefield, but add the spookiness of Don't Starve, and I think we've got it! I could be biassed though, I love Halloween, and I've always thought the Don't Starve art style worked well for that.

You can get in touch with KT_Peridot via Discord, and catch her on the Conqueror’s Blade Twitch channel along with the full team, and watch her English (EN) co-streams with Bluntcast every Wednesday and Friday at 17:00 CEST!