The age of heroes is over – it’s time for rebels. Rally against evil in Season IX: Tyranny, coming to Conqueror’s Blade as a free update on September 28!

In the shadows of victory… darkness festers. The Borderlands have fallen, the populace slaughtered, enslaved, or conscripted into a dreadful regime spearheaded by a monstrous tyrant. Raise a rebellion to liberate the Borderlands in a new Seasonal Campaign, and stop the world from falling into tyranny in climactic Territory Wars at the end of the season. 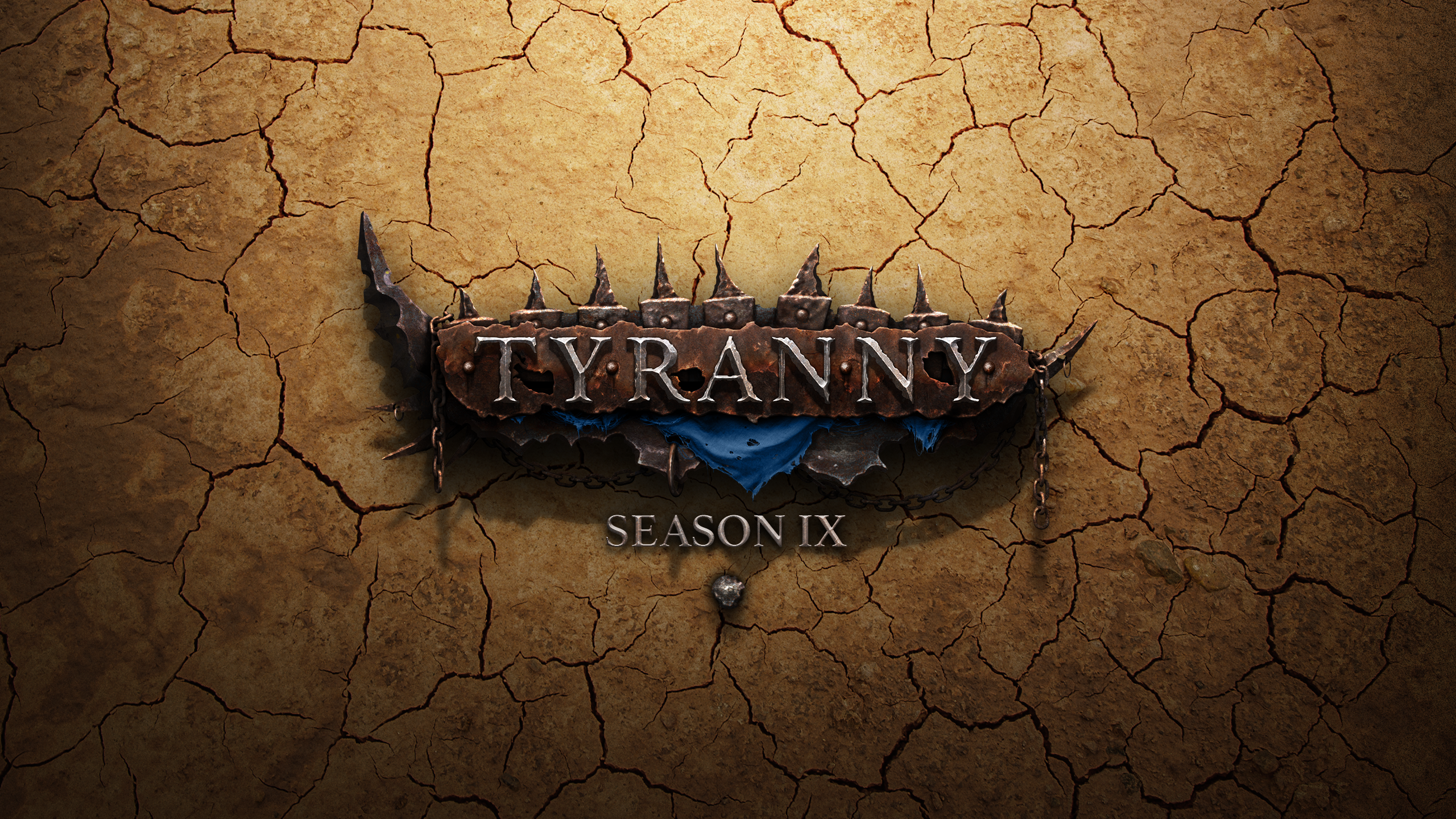 Unlock three new Seasonal Units composed of the tyrant’s armies and a contingency of rebels, then command them to take up arms against this diabolical new threat. Stoke the flames of rebellion with a band of axe throwers and a javelin cavalry, each bringing brand-new unit mechanics to Conqueror’s Blade near the beginning of Season IX. Later, an explosive force from the far east will arrive to help turn the tide of battle.

For the first time, you will also be able to pre-order Seasonal Units in-game and via MY.GAMES Market before the launch of Season IX. This will let you bypass Unit Challenges and recruit new units to your rebellion as soon as they’re released! 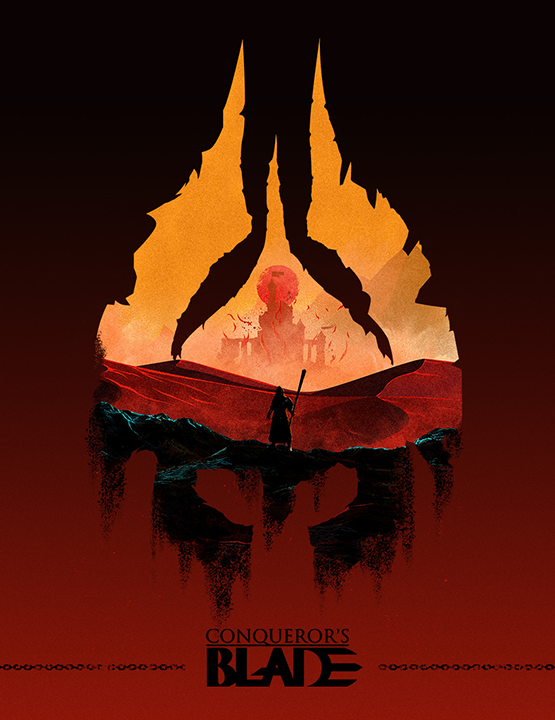 The Season IX Battle Pass will also be available to pre-purchase in-game and via MY.GAMES Market from September 16 alongside a set of bonus items. With over 100 levels of Premium rewards to unlock, your campaign against tyranny will earn you everything from new Hero and Unit Attire to Emotes, weapon skins, and so much more. Conqueror’s Blade is, of course, a free-to-play game, so there are plenty of rewards to be found on the Free Pass too.

We know how important competitive PvP is to the endgame content in Conqueror’s Blade, and we’re committed to bringing exciting new Territory Wars improvements to the game throughout Season IX and beyond. We’ll have more to share soon, so stay tuned for more details.

Look forward to hearing about Season IX: Tyranny over the coming days and weeks before its launch on September 28. In the meantime, get the latest news by subscribing to the official newsletter and following Conqueror’s Blade on Twitch, Facebook, Twitter, Instagram, and Discord. Can’t wait to get started? Conqueror’s Blade is now available to download and play for free on Microsoft PC via MY.GAMES and Steam!

Huge savings on Bundles and Collector's Packs 'til September 15!