Ancient cultures are often remembered for their cultural impact (think 1950s America and the birth of rock ‘n’ roll) and the Tang Dynasty era is no different.

Known as a “Golden Age” for both poetry and music, the Tang era provided at least 48,000 poems written by 2,200 authors, and the culture was one of encouraging self-expression. The introduction of “foreign music” or “huyue” opened the harmonious flood gates to new and exciting forms of music.

As Lee Moore for SupChina wrote of the Tang Dynasty, “there is probably no time and place in world history when poetry was more important”. But why is that? Well, one reason could be the longevity it has enjoyed, as Moore states; “the Chinese have never stopped reading Tang poetry”. But the subject matter is what really makes Tang poetry stand out from the rest. Exploring everything from politics to romance, religion to apathy, to conflict and history.

Li Bai is a prime example of Tang poets, and while his themes are more mystical than natural, his command of the written word is why he is known as a master poet.

Before bed, the bright moon was shining.

Now, I think the ground has a frost covering.

I raise my head … to view the bright moon,

Then I lower my head … and I think of home. 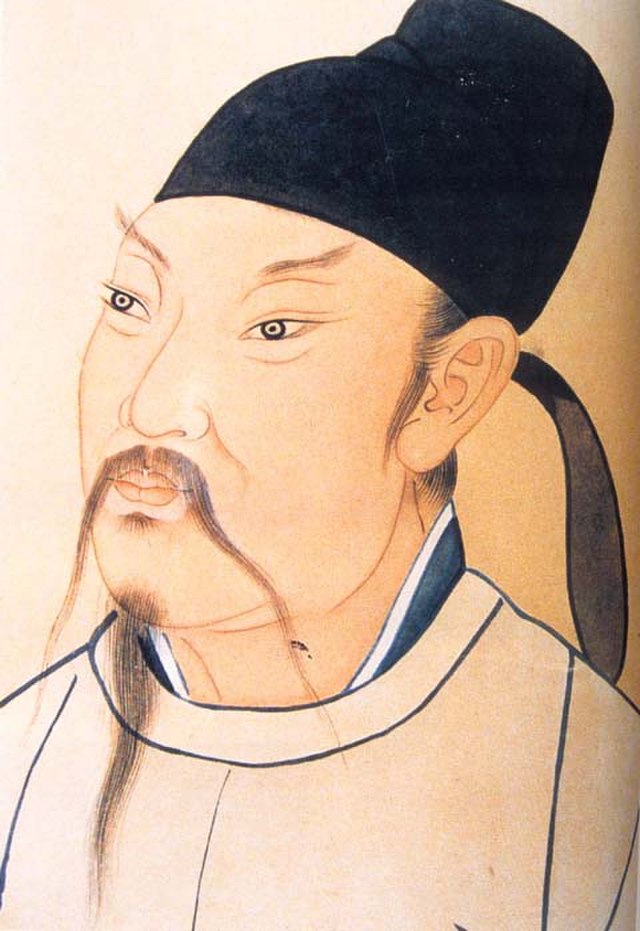 So why this sudden surge of the written word in the metred form? As the Tang Dynasty brought about economic and diplomatic prosperity for the country during the reign, poets of the time were enriched with better prospects, broader horizons, and inspiration. Poets of the era came from all economic backgrounds, not only officials and monks, but also peasants and fishermen. The depth of the work, and the talent portrayed within it, created the Golden Age of poetry the Tang era is synonymous with.

The poems of the time were also incorporated into the rich musical tapestry of the era, providing a storyline and characters to Tang Dynasty music performances that resembled opera. J. Kenneth Moore of the Metropolitan Museum of Art speaks of the drastic change music went through during the Tang Dynasty “as a result of the mass migration of peoples from Central Asia, many of whom came to the interior of China as musicians and dancers at the imperial court or in popular venues."

This merging of foreign music and the already well-developed musical background of the Tang provided the people with a new and exciting style they could call their own, and one that cemented this Dynasty as one of the most creative and culturally prominent in China’s history.

Stay tuned for more Music Week articles, and check out our interview with the composers of Season VIII: Dynasty right here.

Breaking The Lore: The Rise of a Dynasty (Part 4)

General
The final chapter of the history within Season VIII: Dynasty.