Loyal, respected among their peers, and highly skilled in battle, the Modao Battalion are among the most distinguished warriors in all of Longting and can be yours to command in Season VIII: Dynasty!

The Modao wield their fearsome signature weapon, the great bladed ‘modao’ with expert ease and can cut down any foe in their path. Forming the core of the Hao Jing Imperial Guard, they guard the capital city of Longting with unrelenting dedication.

How to Unlock the Modao Battalion

Unlocking the Modao Battalion will also unlock the For The Emperor quest (which you can accept by talking to the Watchman). Completion of this quest will reward you with an exclusive Doctrine.

The Modao Battalion is among the most distinguished military organisations in Longting. When the second Qian Emperor founded their former army, their expeditions sometimes lasted for decades, but they remained undefeated.

When ordered to carry out the Modao March order, the unit will immediately launch a forward attack, knocking down enemies in their path. Their traits protect them from numerous types of assault, including fire resistance, immovability, and the ability to stop cavalry and inflict a slow effect. 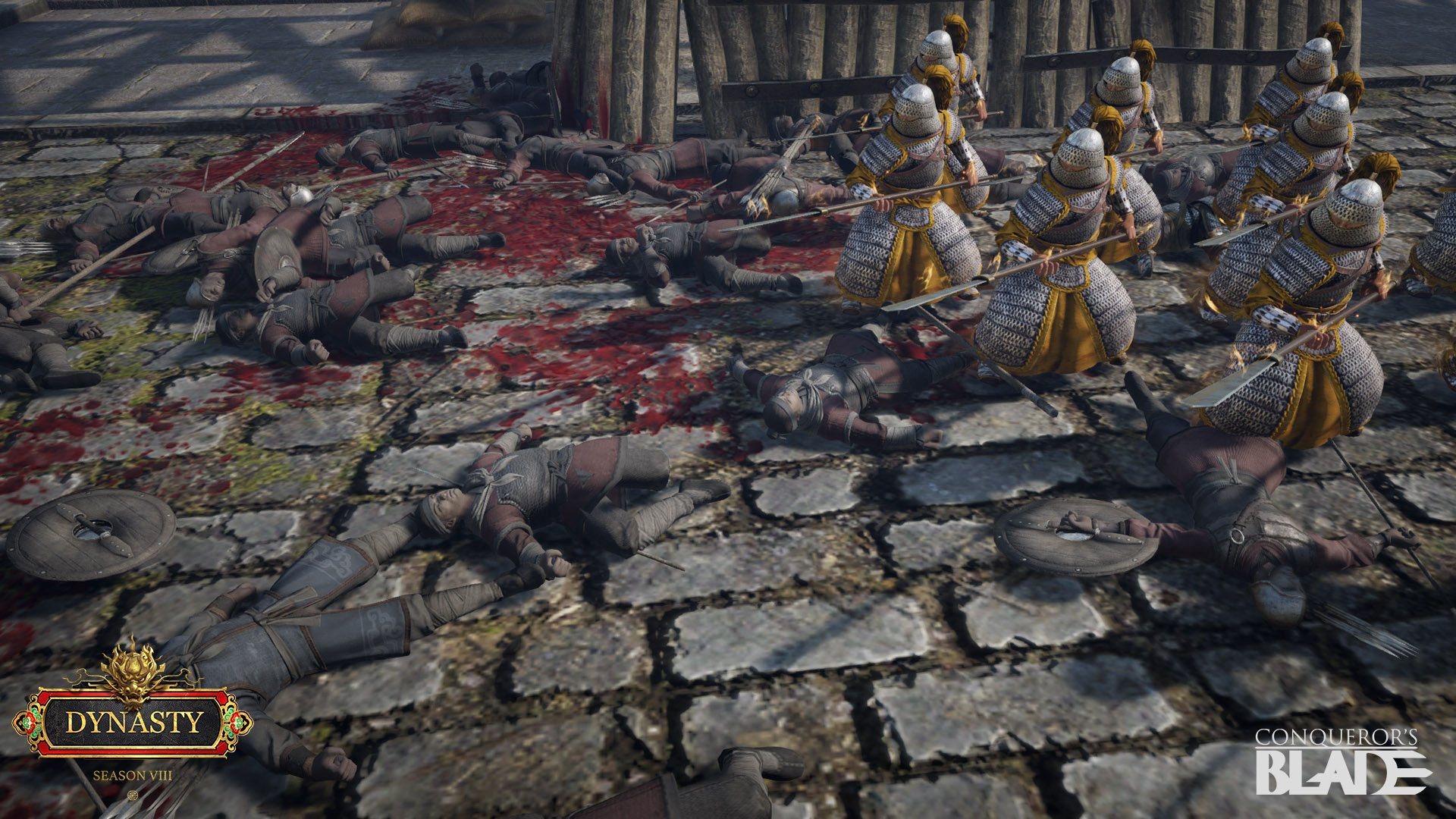 The Modao Battalion Unit is available to unlock via Unit Challenges now!

The Explorer’s Guide to Longting