Confucius is synonymous with Ancient Chinese history, and his philosophies remain prominent across China today. The philosopher and politician was most active during the Tang period of rule, the era which inspired Season VIII: Dynasty. His Five Classics formed the basis of Confucianism’s belief system of personal ethics and morality.

It is highly likely that the citizens of Longting would have used his teachings in their everyday lives, and Warlords should heed his lessons too, making sure not to rush into battles unprepared, pick yourself back up after defeat, and do not do unto others what you do not want done to yourself.

With that being said, here are five Confucius quotes to take with you into battle!

When victory seems out of reach, adjust accordingly to ensure you get back on track. As Confucius teaches, you can command your Unit to move into a different formation with a new line of sight on your opponents, offering new hope for success. 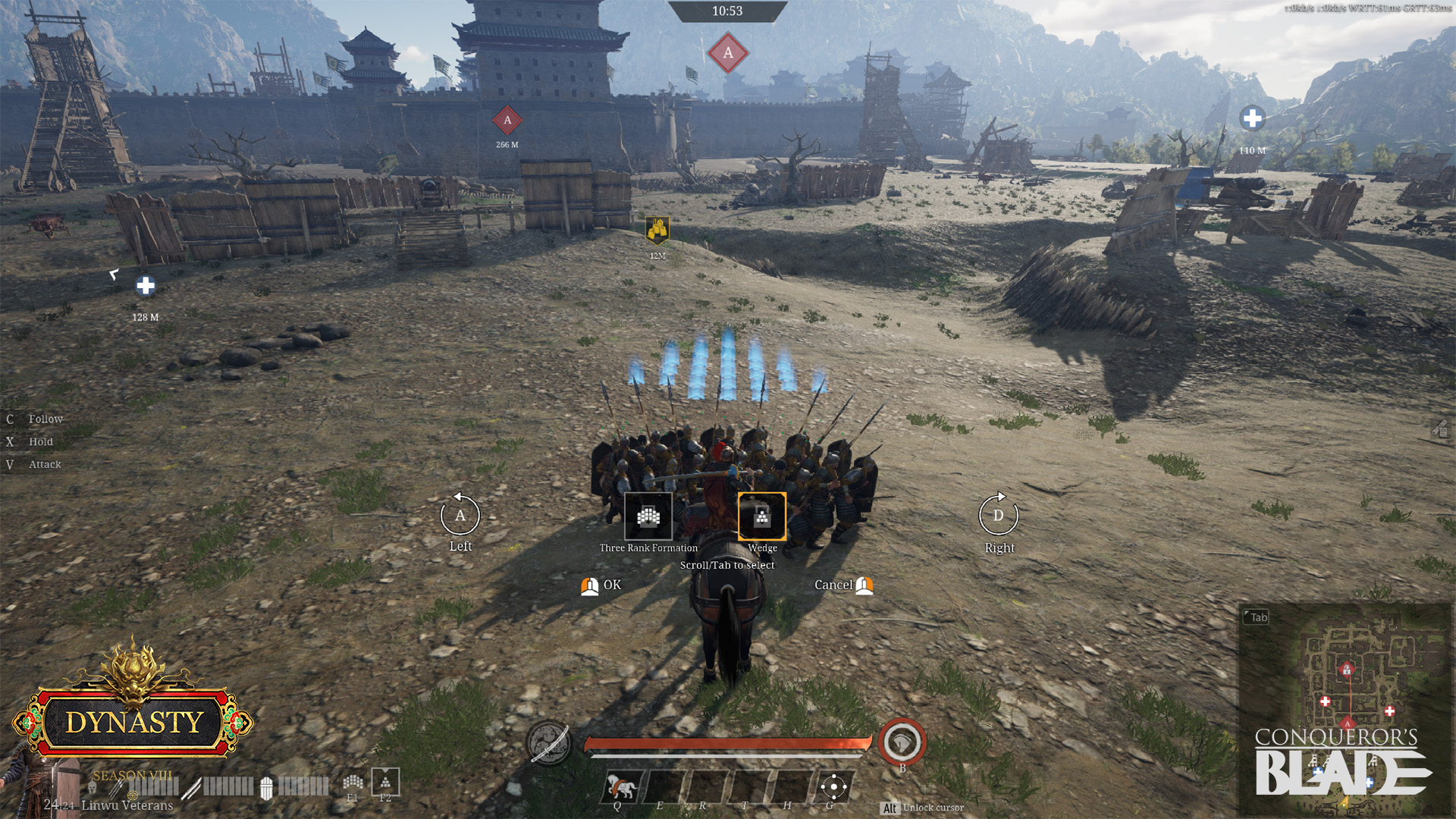 Preparation is key, and Confucius’ teachings can come into play even when preparing your Warband Build, making sure your components are harmonious, your Units are strong yet deft, and your power is equal to your versatility. 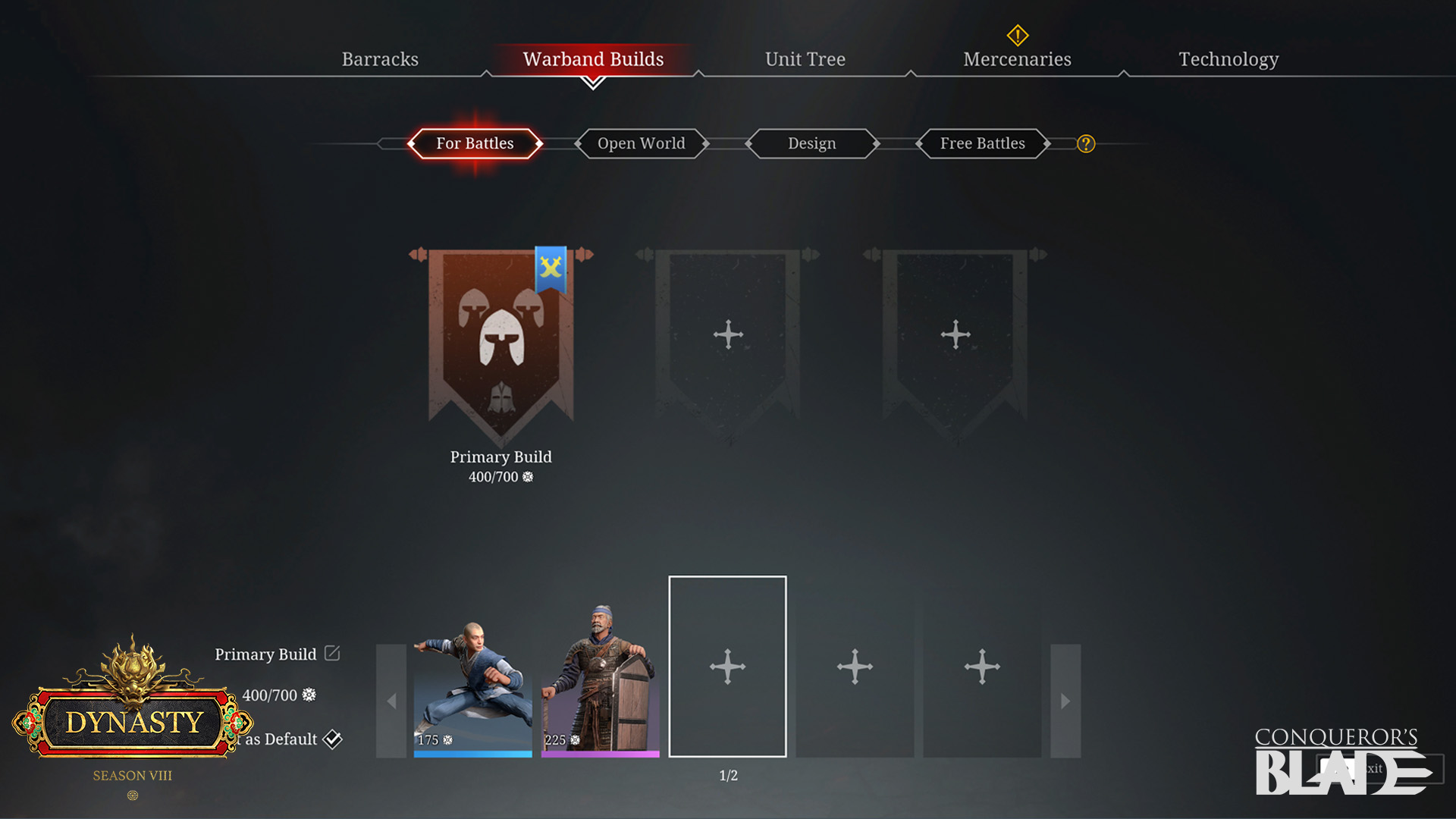 "The will to win, the desire to succeed, the urge to reach your full potential... these are the keys that will unlock the door to personal excellence."

When victory is achieved, so is distinction. If the right steps are taken, and the intention is there, triumph is never far away. 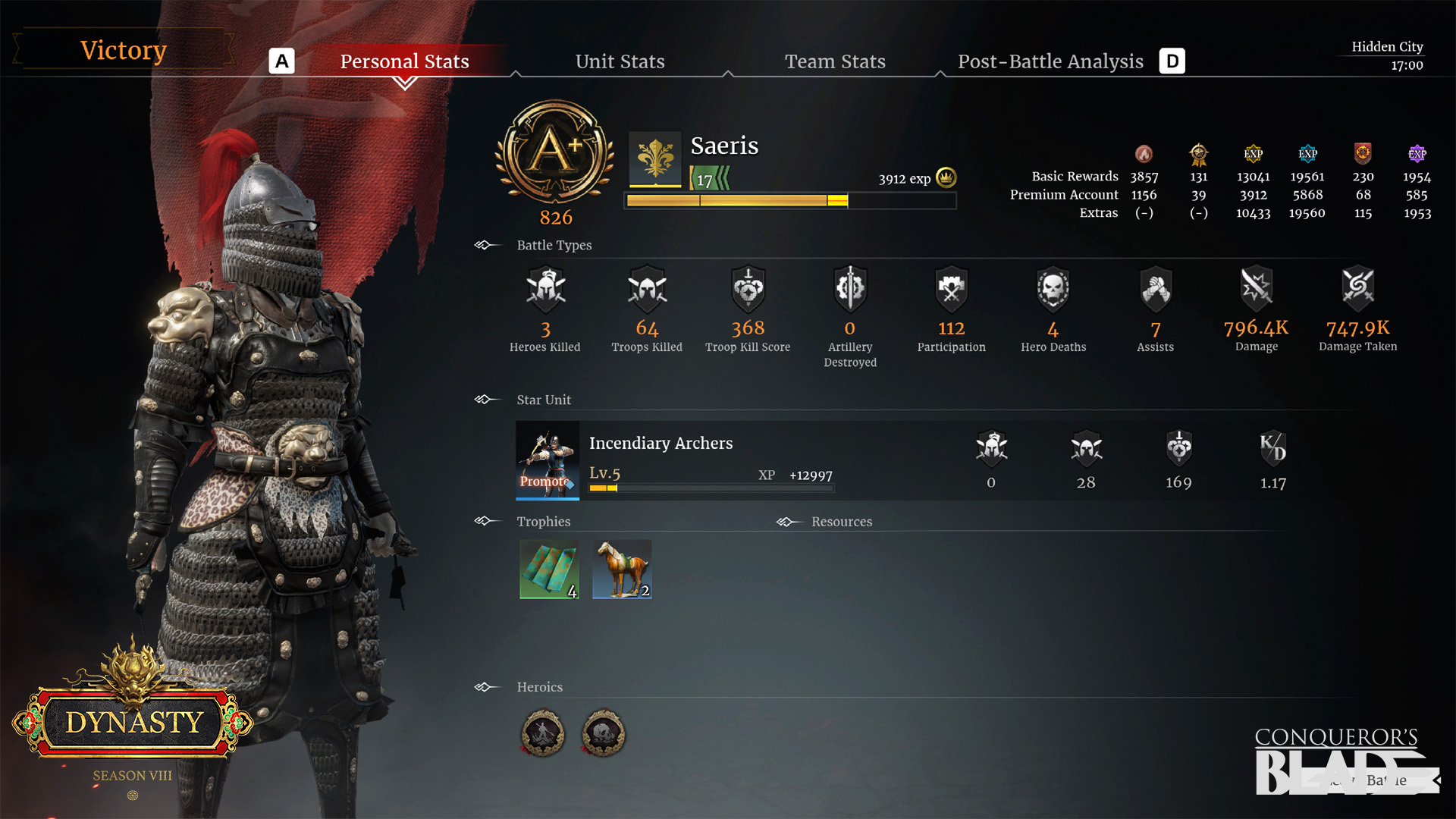 “Our greatest glory is not in never falling, but in rising every time we fall.”

Death is not the end in Conqueror’s Blade, but the true fall from grace would be accepting death as defeat. Respawn, gather your Unit, and try again. 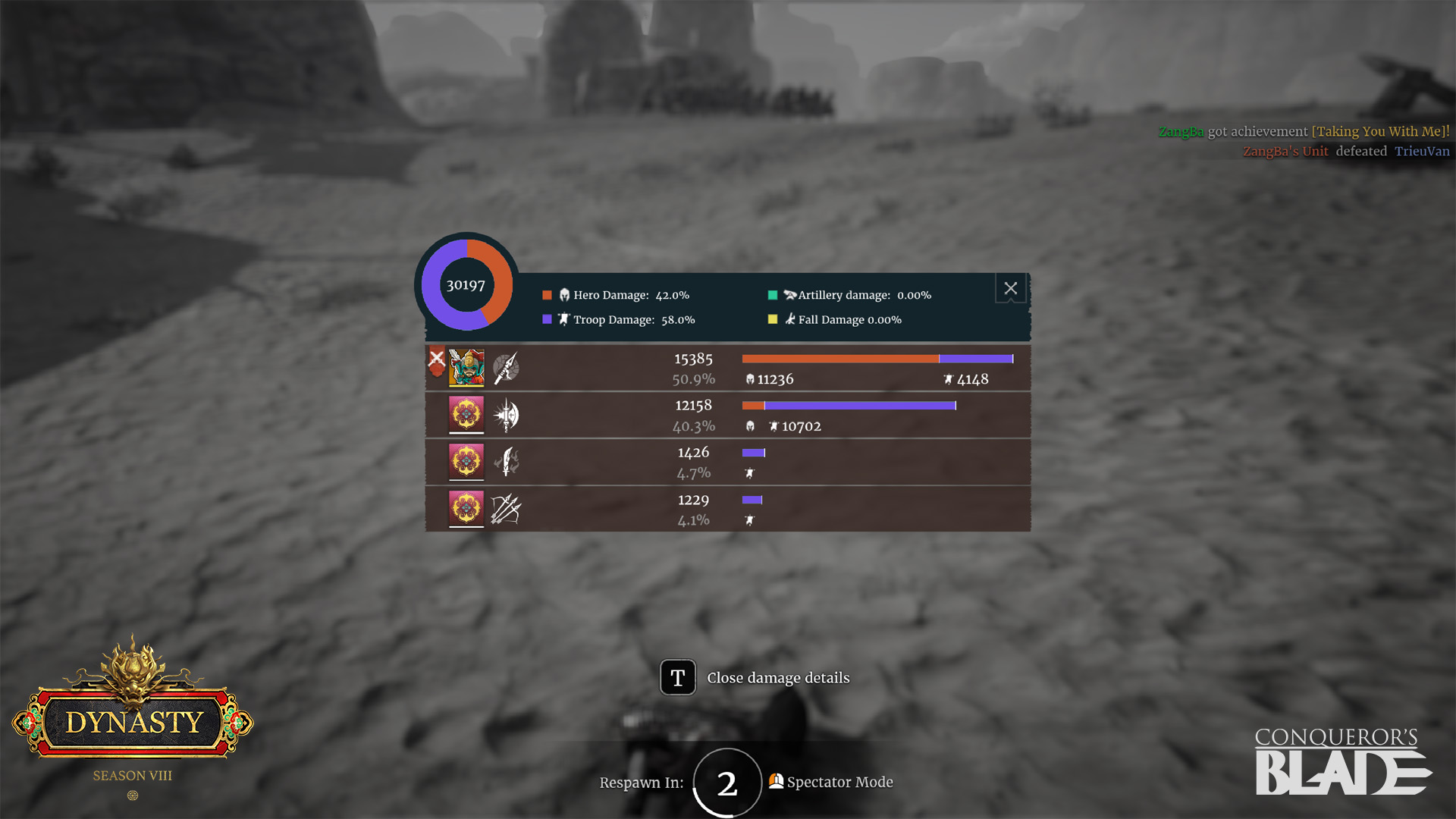 “To lead uninstructed people to war is to throw them away.”

A well-led Unit is a successful Unit, so make sure to order them correctly, efficiently, and you will surely lead them to glory in battle. 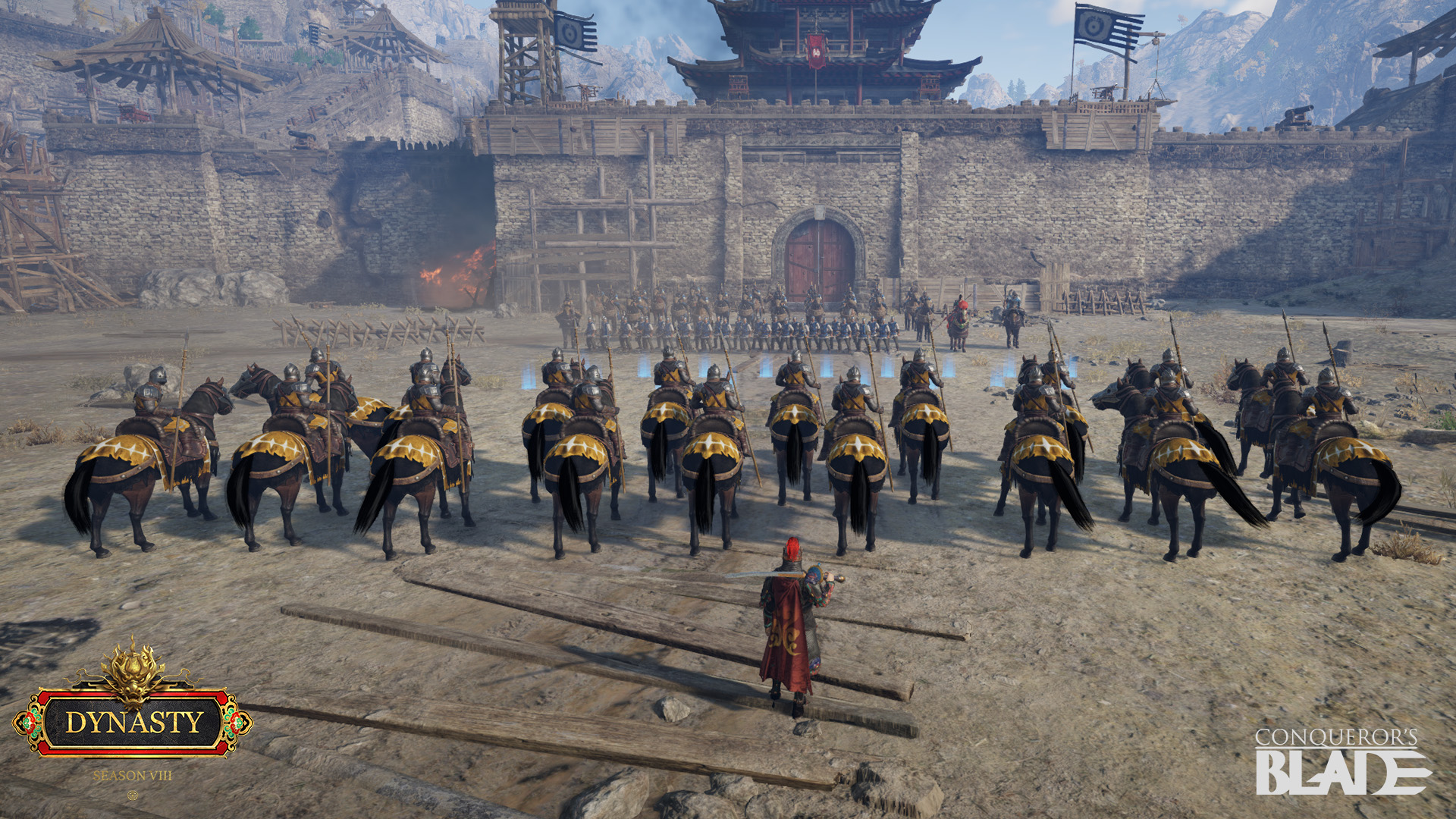 Keep these lessons from Confucius in mind when you next enter the battlefield, especially during the Season VIII Ranked Battles, live now in Conqueror’s Blade!

General
Gold medals for everyone.