They may be long in the tooth, but this Seasonal Unit will fight to the bitter end for their Warlord in Season VIII: Dynasty! The Greyhair Garrison consists of seasoned warriors, wise and capable despite their venerable age, wielding spears, swords, and shields.

The guardians of the Linwu Fortress (the new Season VIII Siege map arriving later in the season) for over 40 years, the Greyhair Garrison dedicated their lives to standing watch over the legendary stronghold.

The Greyhair Garrison can be unlocked via Seasonal Unit Challenges, and they enjoy a Seasonal Bonus in the form of Leadership requirements decreased by 15 for the duration of Season VIII. You must unlock the Cudgel Monks before you can proceed with Challenges for this unit.

Unit Challenges have been improved and will have their stage completion requirements unified. You now only need to complete some of the challenges of each stage (e.g., 6 out of 8, or 8 out of 10 depending on how many Stars a unit has), removing the requirement of completing all challenges.

Unlocking the Greyhair Garrison will also unlock the A Heart Divided quest (which you can accept by talking to the Watchman). Completion of this quest will reward you with an exclusive Doctrine.

The Greyhair Garrison are the veterans of a doomed siege and will fight to the end for their commander's cause. When ordered to execute the Last Stand order, they receive the Hale and Hearty special effect, increasing their attack and damage at the expense of their health.

However, these hardened fighters won’t quit that easy as when their health falls below 40%, they can unleash their By The Book trait, increasing their damage and recovering HP from any attacks they land. 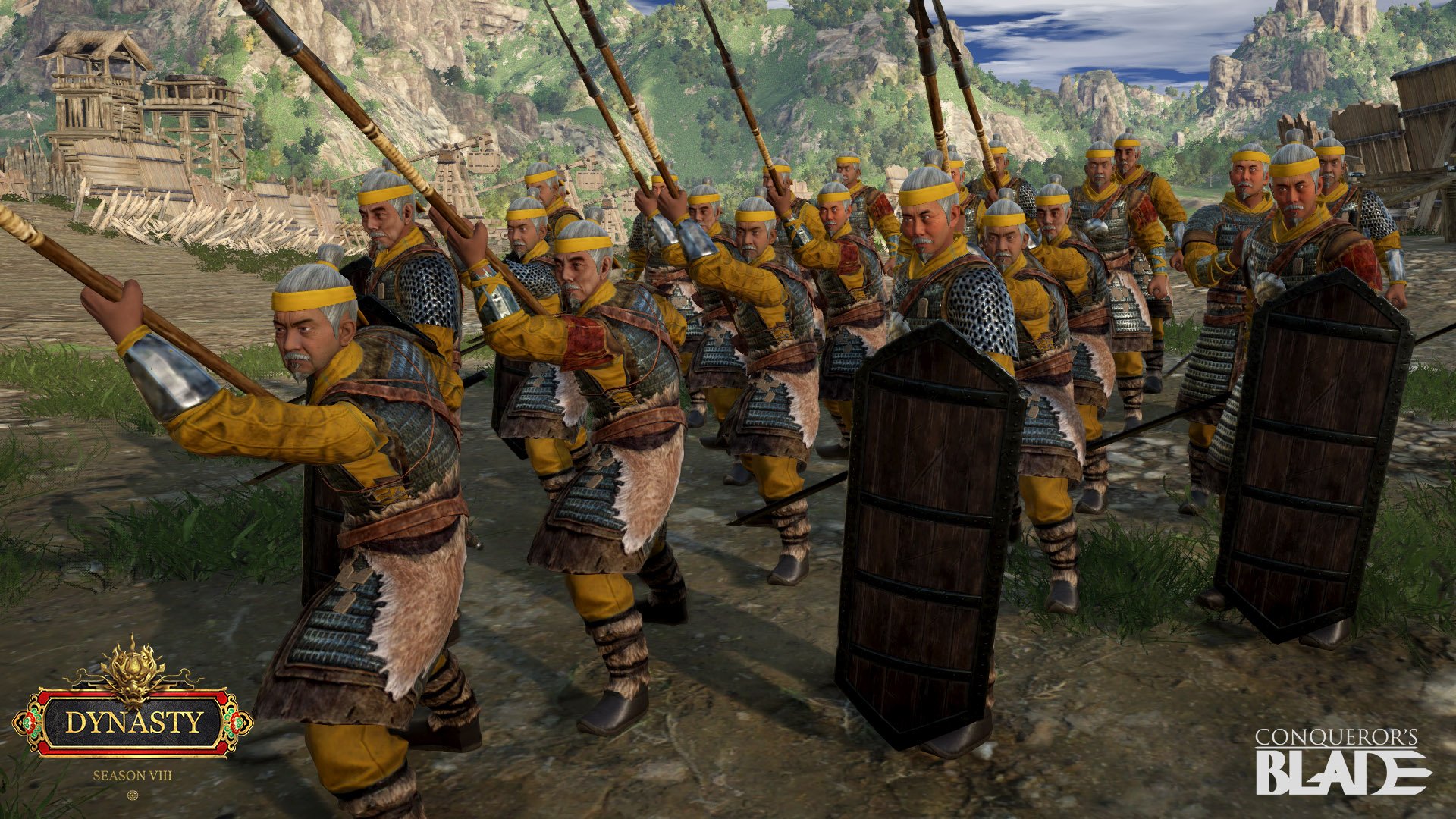 The Greyhair Garrison Unit is available to unlock via Unit Challenges now!

Gameplay
Shape up your Units, and prepare to fight!