Stay on top of the latest news and events in Conqueror’s Blade every month! Let’s take a look at what’s in store for July.

Follow the rise of a dynasty, of its heroes and warriors, through years of chaos and war to a time of order and prosperity. Behold this golden age in Season VIII: Dynasty, a new era of Conqueror’s Blade beginning with a free update on July 8! We’ve been preparing for the new season launch with a series of Spotlight articles - check out the latest and watch out for more on the official website in the coming days:

Prepare for a new round of Twitch Drops to celebrate the launch of Season VIII: Dynasty! Watch selected streams for a certain amount of time throughout the campaign to earn sweet in-game rewards.

Play Conqueror’s Blade throughout the weekends of July 16-19, 23-26, and July 30-August 2 to enjoy a range of different boosts, including Unit and Hero XP Boosts!

PREORDER THE BATTLE PASS AND PIKE (BEFORE JULY 8)

If you’re planning to get the Season VIII Battle Pass, it pays to preorder! It costs the same amount to buy it pre-season as it will from July 8, but you’ll also receive Glory items to boost your level, a Treatise, Bronze Coins, and Unit Medals. The Pike preorder packs also contain the new Weapon Class, skills, and other bonus content so you can start Season VIII with a new weapon in hand (this content is also unlockable via in-game Challenges).

Join the Community Team on the official MY.GAMES Conqueror’s Blade Twitch channel every week, with streams scheduled to start at 17:00 CEST throughout July!

Follow Conqueror’s Blade onTwitch,Facebook,Twitter,Instagram,YouTube, andDiscord for more of the latest news throughout the month. You can also subscribe to theofficial newsletter to get awesome content straight to your inbox. See you on the battlefield! 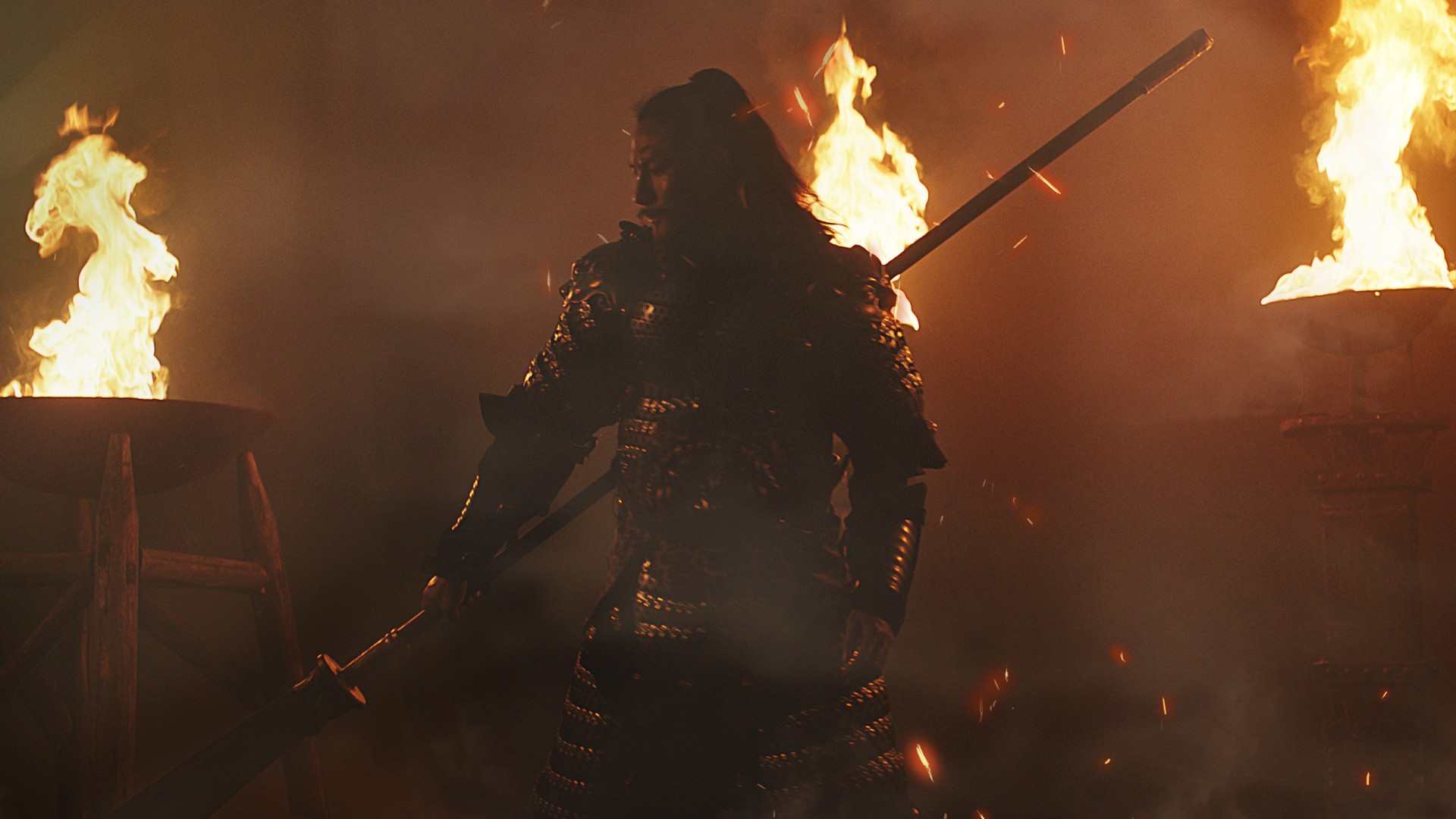