When Season VIII: Dynasty launches on July 8, all players will start their journeys in a brand-new region: Longting. This expansive, golden land is inspired by China and East Asia, influences clear in its architecture, landscapes, cultures, and warriors. Longting is surrounded by hills and mountains that form natural borders, defences that have long deterred enemies of the ruling Qian Dynasty from launching incursions here. The region borders the nomad-settled Steppes in the north, while its southern and eastern reaches consist of rich, fertile lands that are suitable for farming and herding horses. Its forestry and agricultural industries are of great importance, as many of its provinces rely on the grain grown, wood harvested, and horses bred here for both everyday life and war provisions. The rivers flowing here make it especially easy to transport goods throughout Longting. 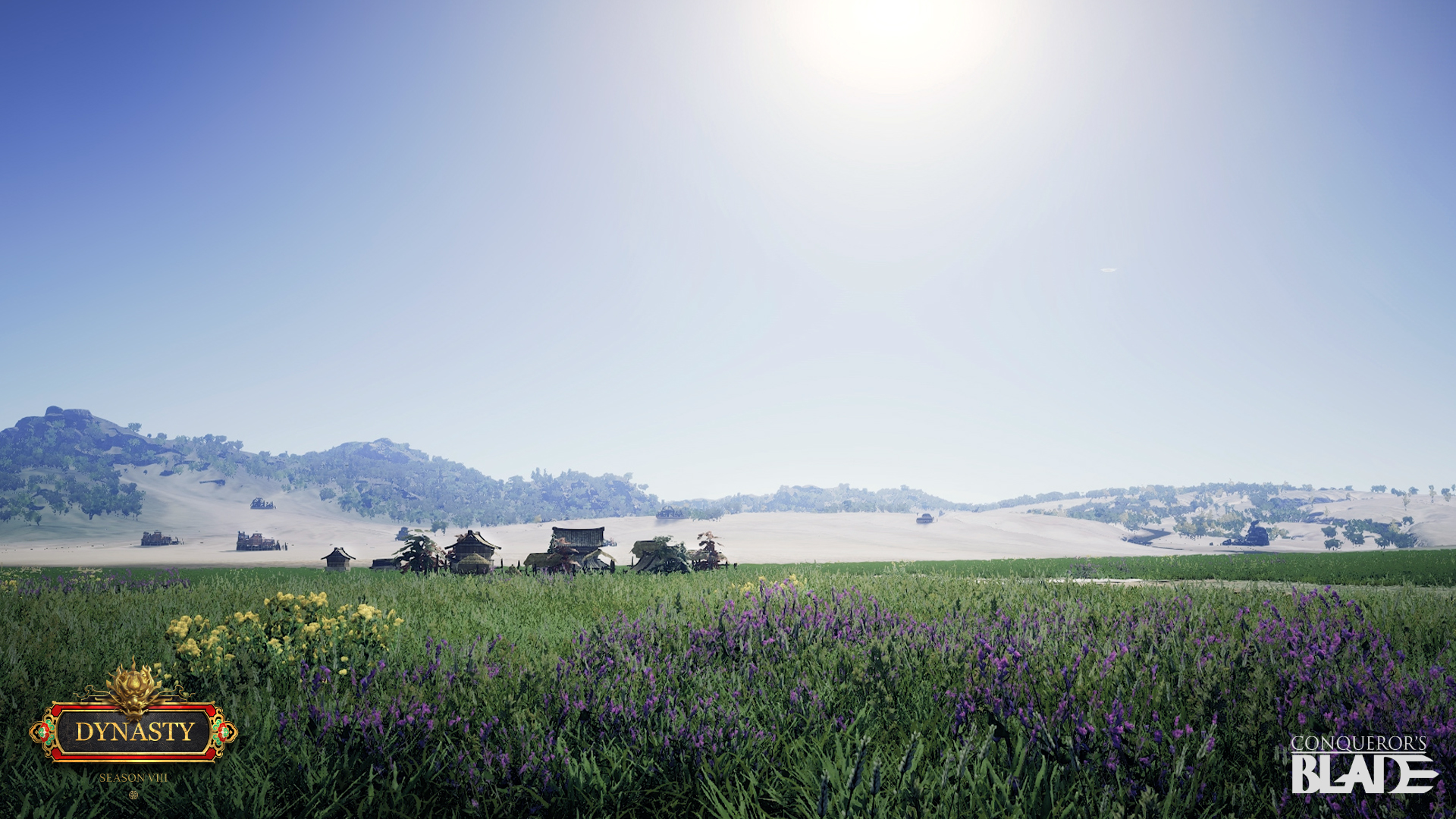 The central southeastern parts of Longting are prosperous areas, with the capital of Hao Jing serving as the beginning of the Golden Road, a recently-opened trade route that connects Longting to the wider world of Conqueror’s Blade; a vital connection between the east and west. The area is, naturally, filled with merchants selling precious goods from across the known world.

Get ready to explore Longting and its capital, Hao Jing, when Season VIII: Dynasty launches on July 8!