Season VIII: Dynasty will introduce a new weapon class: the Pike. It will be the first addition to the player arsenal since the Maul in Season III, and will bring the total number of hero weapon classes in the game to a satisfying twelve! 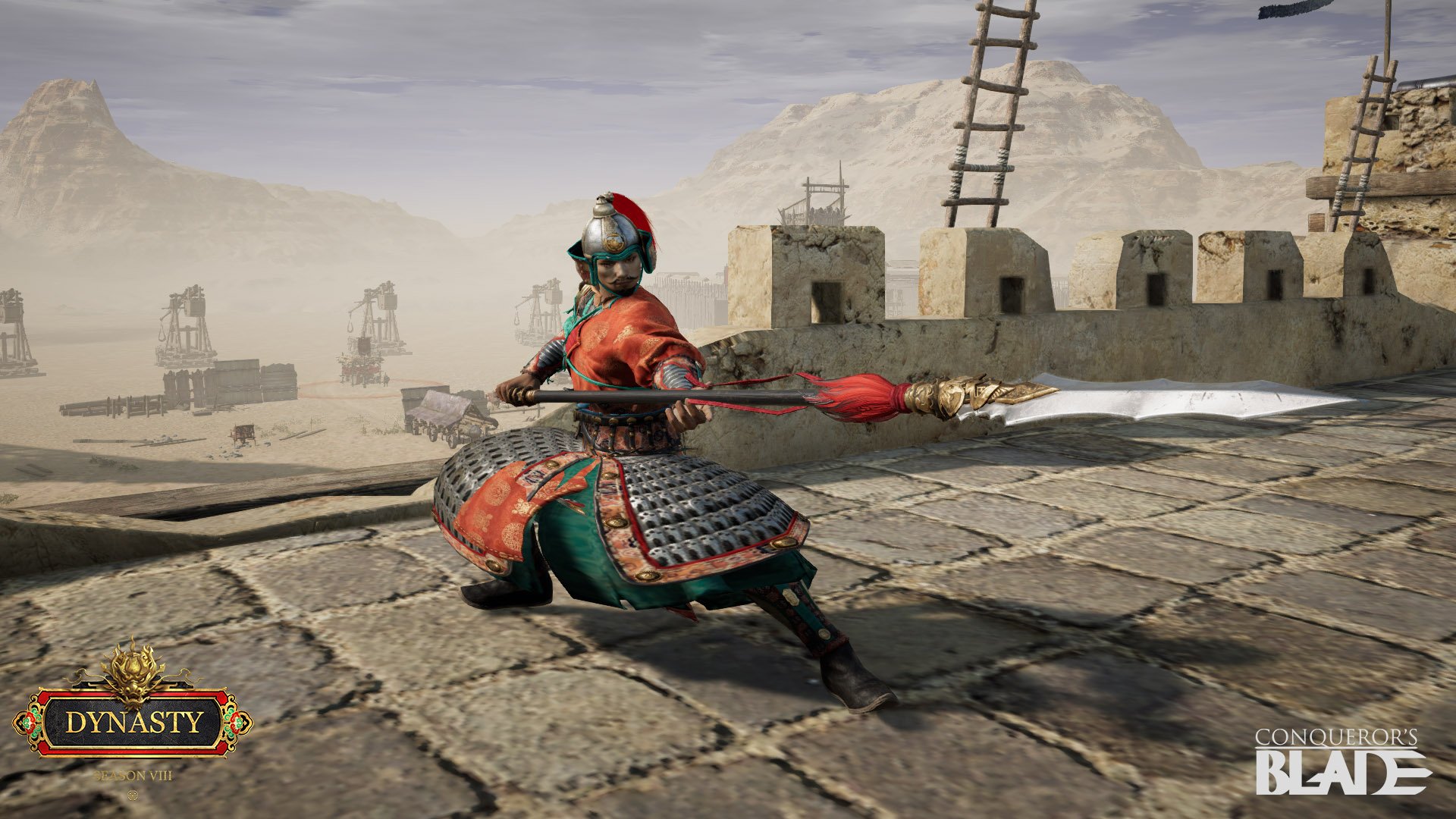 The pike is one of the most important defensive weapons in the entire history of warfare. Evolved from the humble spear to better deter cavalry units with their heavier, shorter lances (which also evolved from the spear, of course), the pike and its many variants became as ubiquitous across the ancient battlefields of Greece and Rome as during the wars of the Renaissance almost 2,000 years later, when mass-produced firearms finally made the weapon untenable. 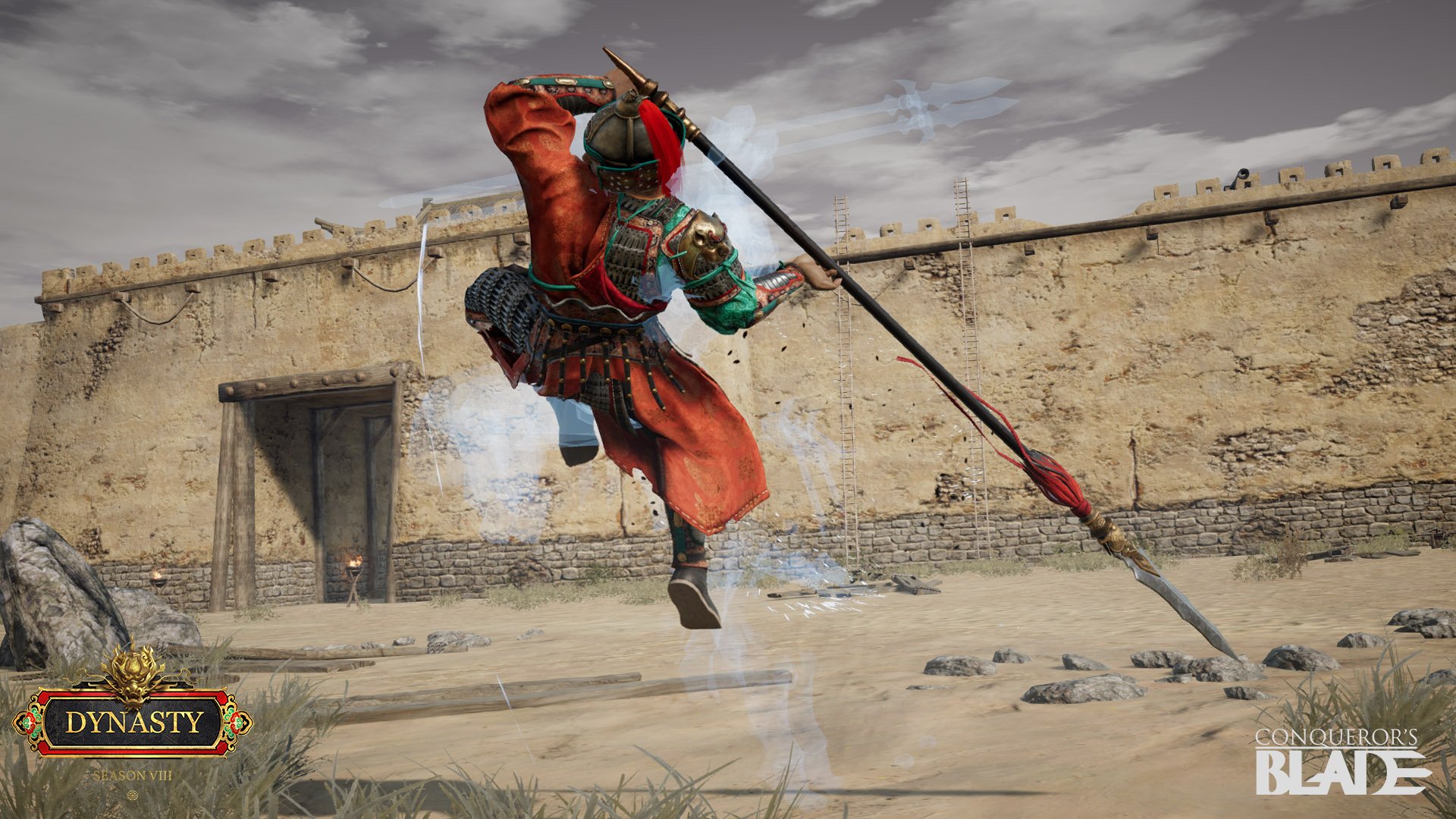 Warriors of the Qian Dynasty, the new faction joining the game in Season VIII, wield the Pike in tribute to the stories of a mighty general who, outnumbered in the face of many foes, cut his hair and hid within a monastery to escape his pursuers. While in hiding, he studied the monks’ mantras and became a skilled martial artist, melding their quarterstaff techniques with military weaponry to create a unique spear style.

In-game, the pike is already well established as the weapon of choice for some of the most effective and versatile units in the game. For the dedicated hero looking to specialise in the Pike when it becomes available, it will remain a weapon of immense reach, able to keep attackers at bay like no other. However, it will also be a weapon that demands respect - as much from those utilising it as those that face it, with a selection of skills aimed to compliment well-timed attacks to create powerful combos.

We will have a full guide to the new Pike class, including a rundown of its traits and abilities, soon after the weapon is deployed as part of Season VIII. More soon!