A new golden age is about to begin in Conqueror’s Blade, and you can prepare for Season VIII: Dynasty by pre-purchasing the Season VIII Battle Pass! You’ll be able to earn exclusive rewards right away when the new season launches on July 8, with instant in-game rewards available to enjoy today alongside a host of exciting pre-season content.

The Battle Pass is your key to unlocking over 100 levels of rewards throughout Season VIII. Fight and raise your Nobility Tier by earning Glory through the new Campaign and Seasonal Challenges. Champions of the Qian Dynasty can earn all-new and exclusive cosmetics, Emotes, currency to exchange for new weapon skins, and so much more. You’ll also receive exclusive Hero Attire straight away when you activate your Battle Pass on July 8! 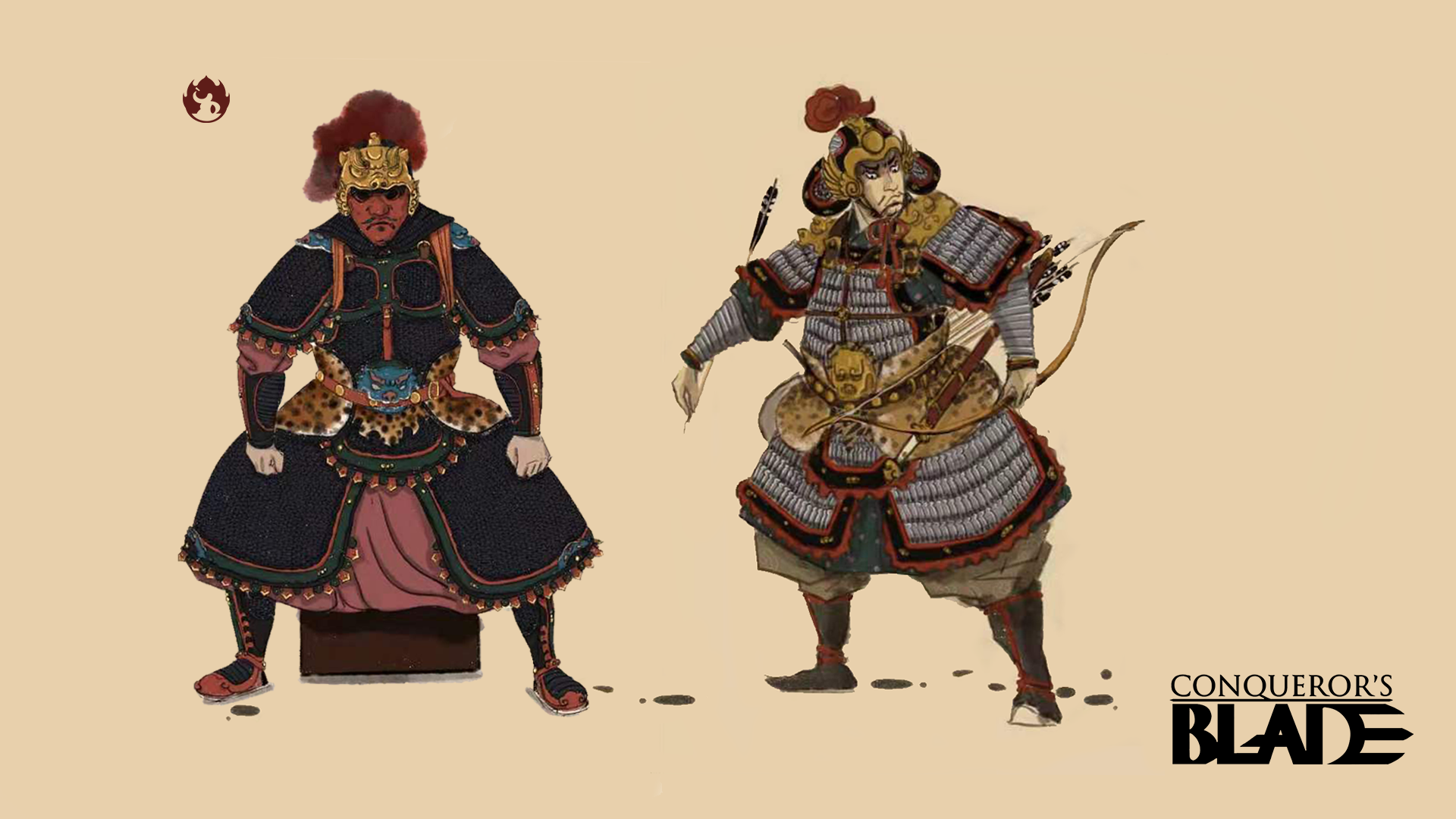 The following instant rewards are only available when you pre-purchase the Season VIII Battle Pass from MY.GAMES Market before July 8:

IMPORTANT: The Season VII Battle Pass will be removed from the MY.GAMES Market and Steam on July 2 at 18:00 CEST.

We want you to make the most of your rewards and get a bit of practice before Season VIII: Dynasty kicks off a new era of Conqueror’s Blade on July 8. That’s why we’ve prepared a host of thrilling pre-season content to whet your blades in the meantime!

The golden age is coming. Read more about Season VIII: Dynasty in our official announcement!