There are two types of units in Conqueror’s Blade. First are those you unlock through regular gameplay by spending Honour points, many of which have been in the game since closed beta. Then, there are those that have since been released as part of a themed seasonal update and that have to be unlocked by completing Seasonal Challenges.

In this round-up, we look at the units added to the game over the last two years that all warlords should assign a permanent place to in their army roster.

Season V: Legacy of Fire was notable for introducing the concept of Promoted Units, which was a way of upgrading a regular unit into a seasonal one. For Season VI: Scourge of Winter, all three of the new units were Promoted units, of which the first, Landsknechts, quickly proved itself and has retained its place in many a warband since. Essentially a beefed-up unit of Spear Sergeants — a stalwart of many a young Hero’s armed forces — three-star Landsknechts are a cheap but effective fallback option for pretty much any army. 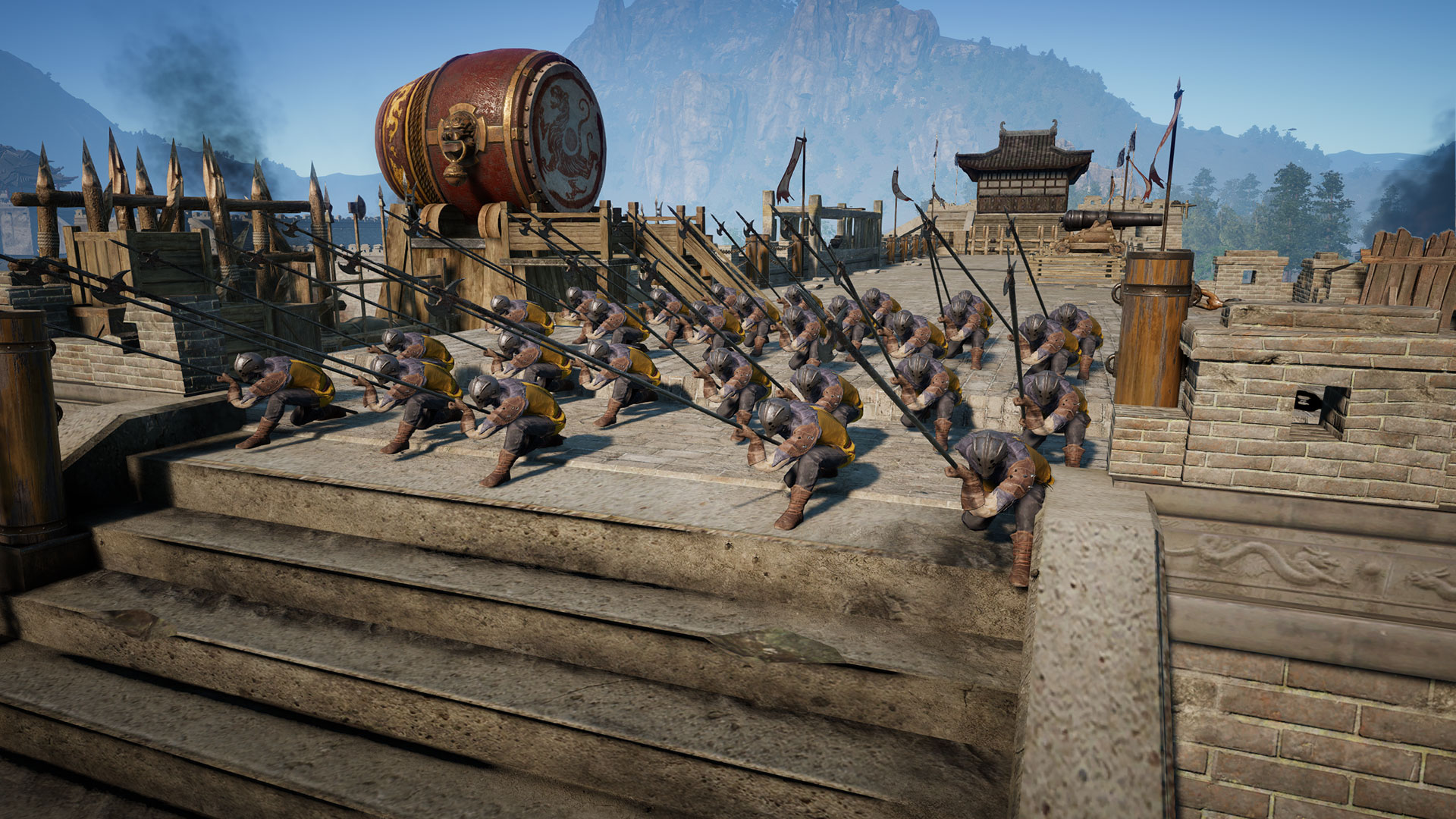 It’s perhaps too early to decide whether this five-star unit from Season VII: Wolves of Ragnarok is an essential unit or not, as newly-introduced troops often need a full season or two to bed down and find their niche. However, as the game’s first all-female unit, and one of the most versatile in terms of attacking and defensive options, the Shieldmaidens have already managed to prove themselves and will likely achieve iconic status before too long. 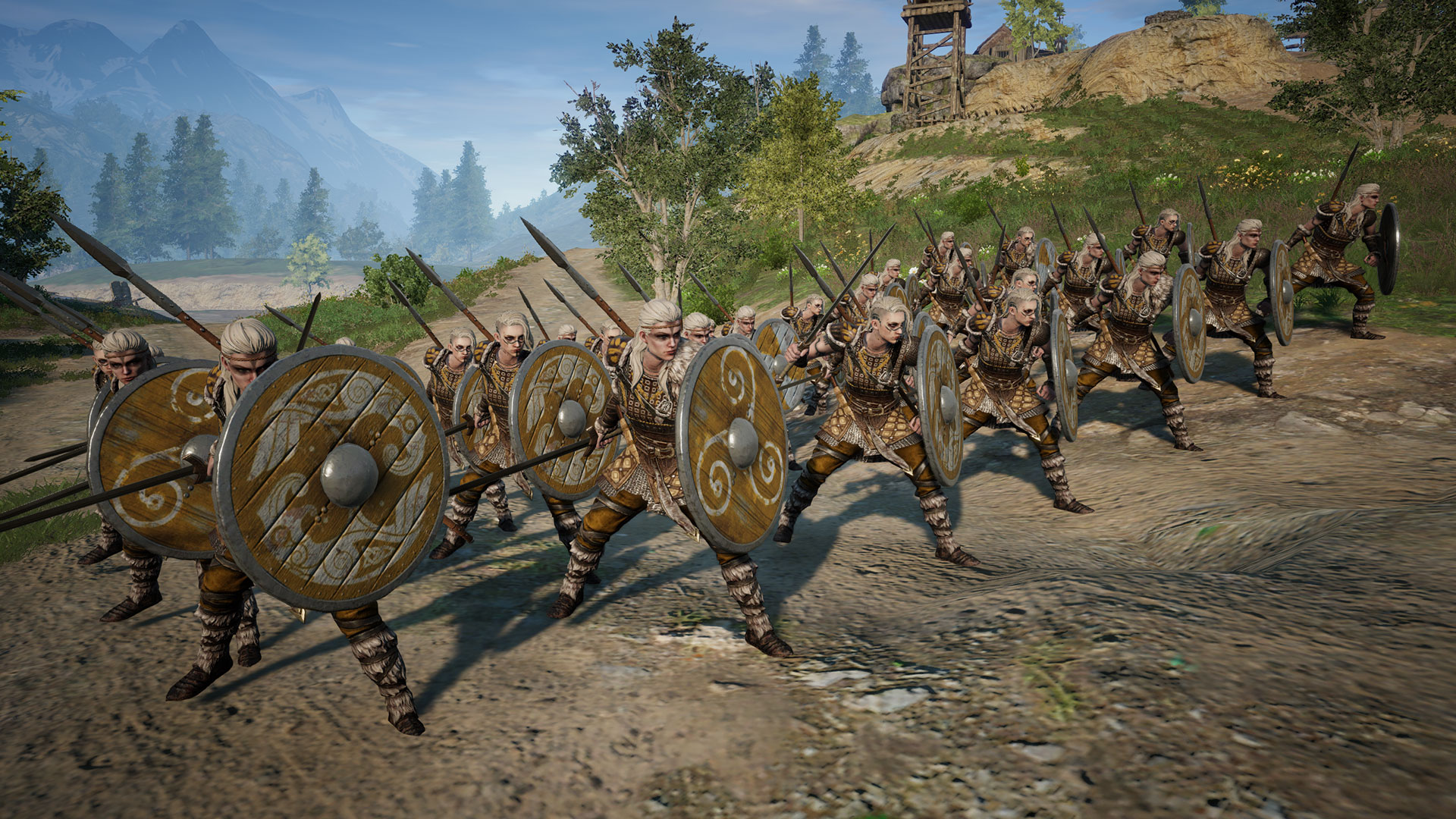 The first unit made available as part of Season IV: Blood of the Empire, Janissaries can be seen as the game’s first and only sniper unit. With their weapons patiently braced to cut down the first enemy unit to come into range, Janissaries can often be found atop the outer wall of any Siege battle and continue to be an effective opening unit for anyone looking to set up a defence on solid higher ground. Just remember to pull them back before being overrun. Liao’s Rangers benefit from being based on five-star Fire Lancers, which was already among the most popular cavalry units even before Season VI: Scourge of Winter came along to promote them. It’s not a fast unit, but its devastating medium-range weapon — the titular Fire Lance — makes it a formidable hit-and-run unit, especially if that run takes it into the heart of the enemy, all guns blazing! The Falconetti Gunners were the explosive new unit that arrived as part of Season III: Soldiers of Fortune, but it was the Fortebraccio Pikemen that have stood the test of time, to the point that the unit is seen by many to be among the best defensive units in the game, thanks to their strength, reach, and terrain bonuses. Position them well and you can almost guarantee that a unit of Fortebraccio Pikemen will stand its ground, but it's the fact that the unit can also be effective in attack that puts it at the vanguard of this list. Do you have a favourite seasonal unit that you think should be in this list? Let us know by joining in the discussion on Discord, Facebook and Twitter.