The Conqueror's Blade operations team receives lots of valuable feedback and suggestions from our players every week. Today, we want to talk about balance issues and the fact that there are currently too few units that are viable in combat.

We play the game ourselves, and as such, we share many of your sentiments. Naturally, we passed on this feedback as quickly as possible to the design team, who then took a closer look at issues prevalent in the current iteration of the game. After some observation and putting their heads together, they came up with a series of changes to remedy some of these issues.

One core issue has had widespread consequences: units that are currently underperforming haven't been able to find a role on the battlefield that fits their niche. This in turn has led to a series of issues, including the fact that only a handful of units are actually used from a wide range of available ones, and that when faced with huge armies of cavalry units, there has been no effective tactical response but to do the same. Additionally, beginners may find it difficult to meet veteran players on equal footing.

Starting in Season VII: Wolves of Ragnarok, we decided to slowly but surely make changes to the weaker units (of which there are around 50) that have outdated mechanics and unclear roles on the battlefield. This will resolve some balance issues and create a more varied and fun gameplay experience. Naturally, we’re sure you're all dying to know about the first units to receive such changes. That said, we think that you may have felt some of the changes already. 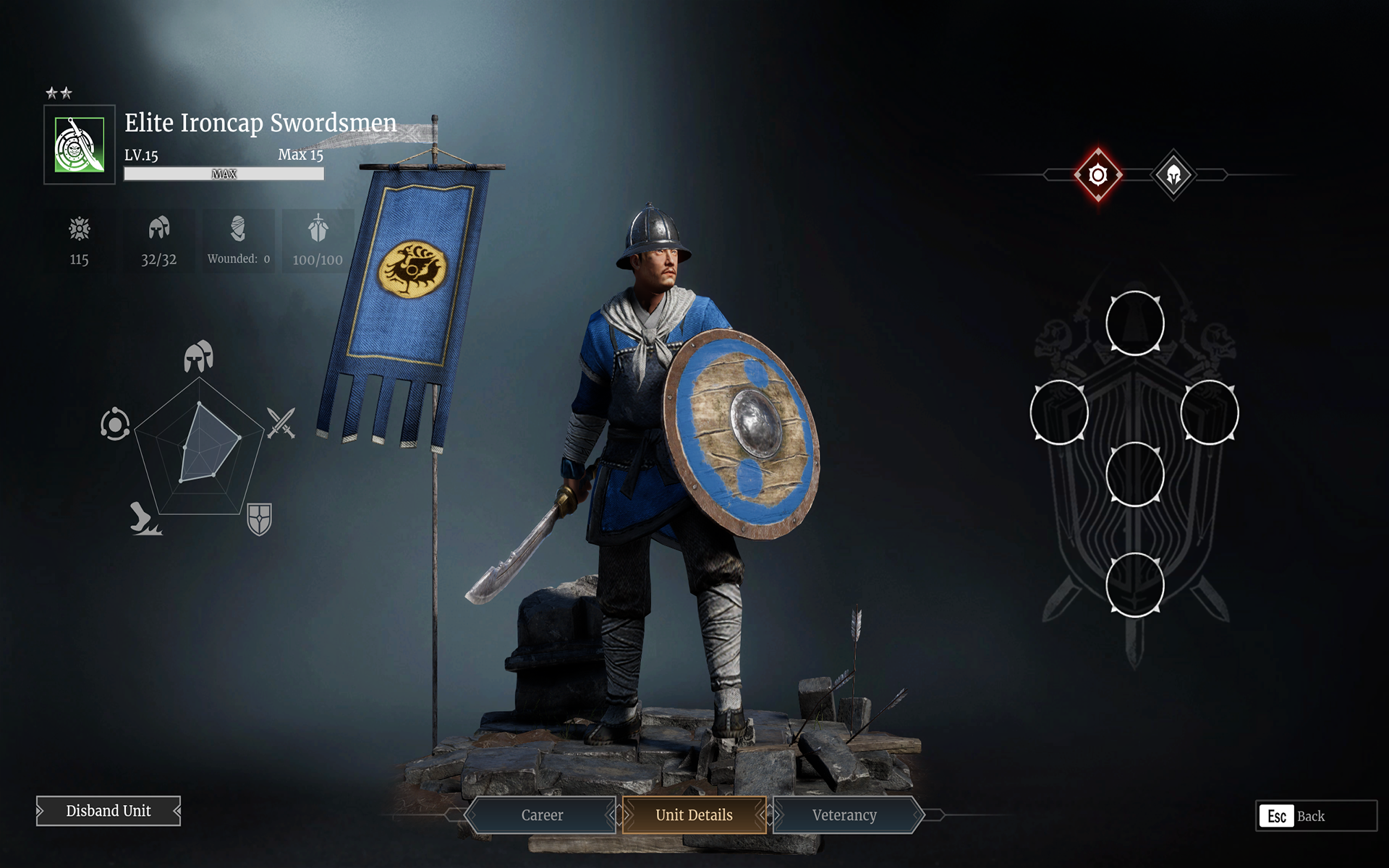 The first unit to hit the design table was the Ironcap Swordsmen. This unit felt great to use and had excellent damage-dealing potential during the game's early stages, but in time, this low-star unit lost much of its charm and enjoyment. Their role when standing against 4- and 5-star units was nothing more than avoiding the butcher's cleaver. Even if they struck upon the perfect opportunity, the outcome would end in certain death.

We wanted the Ironcap Swordsmen to find their place in any type of battle. But how would we approach this? Would it simply suffice to increase their armour penetration and damage? No, as doing so would break the balance when they’re pitted against other low-star units. Instead, we began thinking about their AoE (Area of Effect) charge. By increasing the damage capabilities of their AoE charge, we can emphasise how the soldiers cooperate with one another, a core feature of this unit. When we saw that their damage was more in line with what we expected, we continued improving them by granting them ‘Rally to Me’, a new skill that enables them to quickly return to their commanding Warlord. Players can now use them to greater effect by ordering a charge, a recall, and another charge, for a more streamlined experience. 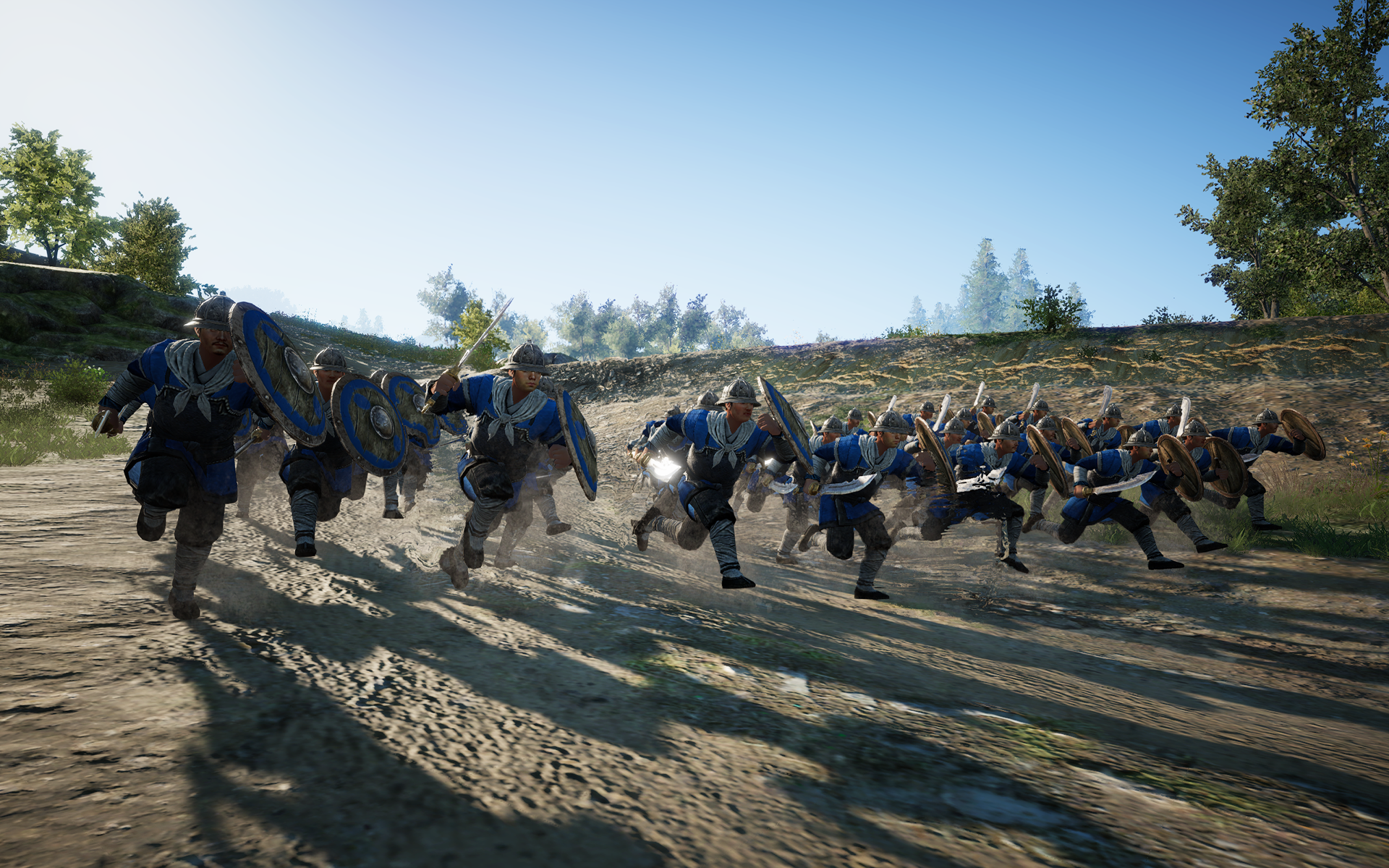 Another issue in the current iteration of Conqueror’s Blade is that the combined charges of units, including the Ironcap Swordsmen, are devastating to Warlords, especially as some weapon classes have a fairly low survivability rate. But worry not, we will be resolving this issue before long! 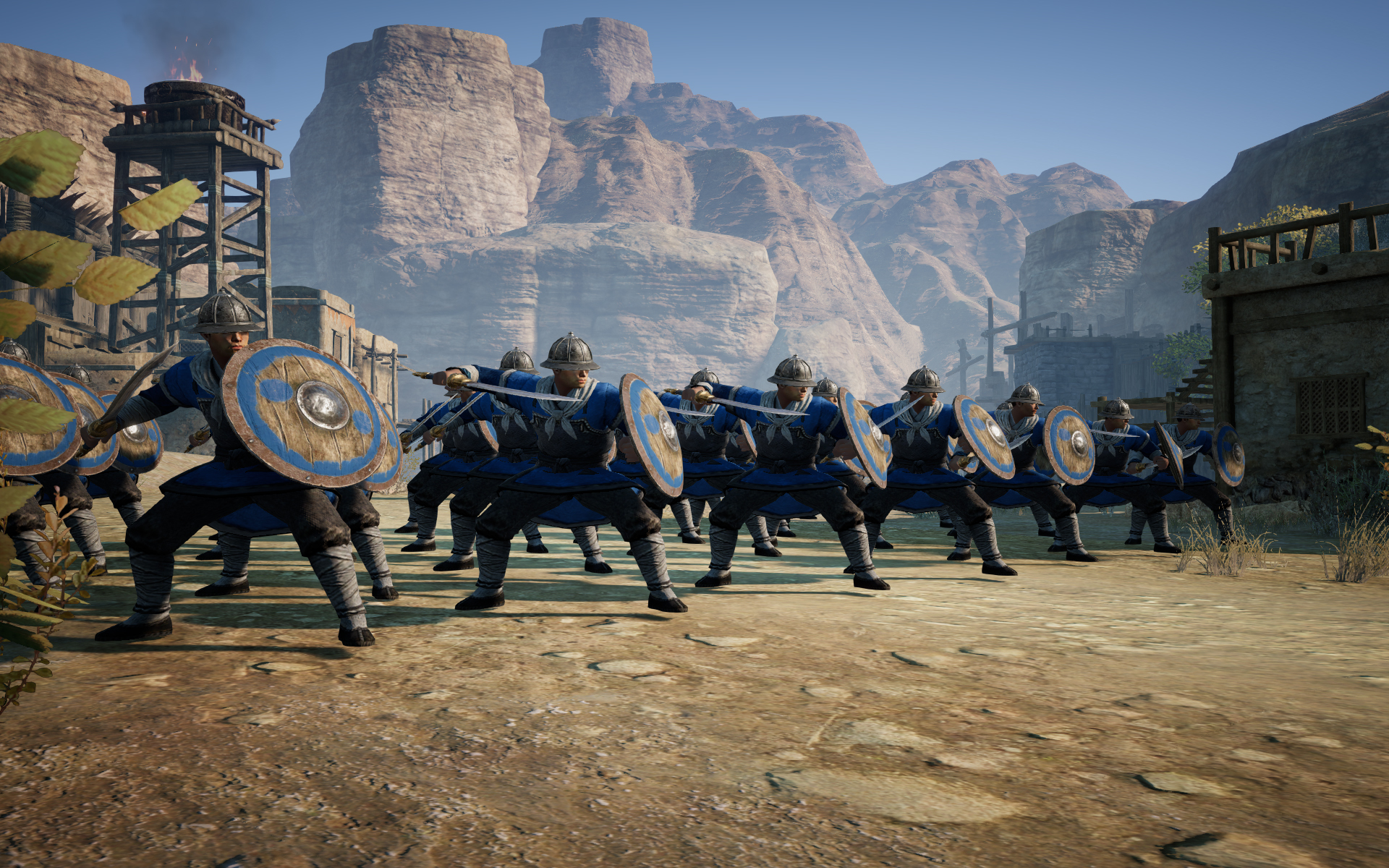 Your enjoyment of the experiences in Conqueror’s Blade is incredibly important to us, so adjusting weak units is a long-term project we’re committed to. We will continue improving upon underpowered units in different areas, including their stats, AI, their general gameplay feel, skills, unique features, and other elements. We will also be making minor adjustments to other issues in new updates.

Got any more feedback and suggestions about units in Conqueror’s Blade? We would love to hear from you! Drop your feedback in this survey and we’ll review it for future updates. This survey will be updated every time we improve another unit, so check often back and send us more feedback if you have any. Thank you for your continued support of Conqueror's Blade, we’ll see you on the battlefield!

Tiny Tyrants #6: A Buddy In Scarlet

Events
Read at once if convenient. If inconvenient, read all the same.