Early muskets were an anomaly on the medieval battlefield, often as much a danger to their own side as the enemy. The unwitting Musketeer in Conqueror’s Blade, while highly unlikely to blow their own face-off, can be just as much of a liability.

The Musket, thanks to its Skills, is a versatile choice of weapon. But it is not one that can operate effectively alone due to its slow reload and the fact it’s often most effective against heavily-armoured targets and ranged units that will make short work of it if they come within striking distance. 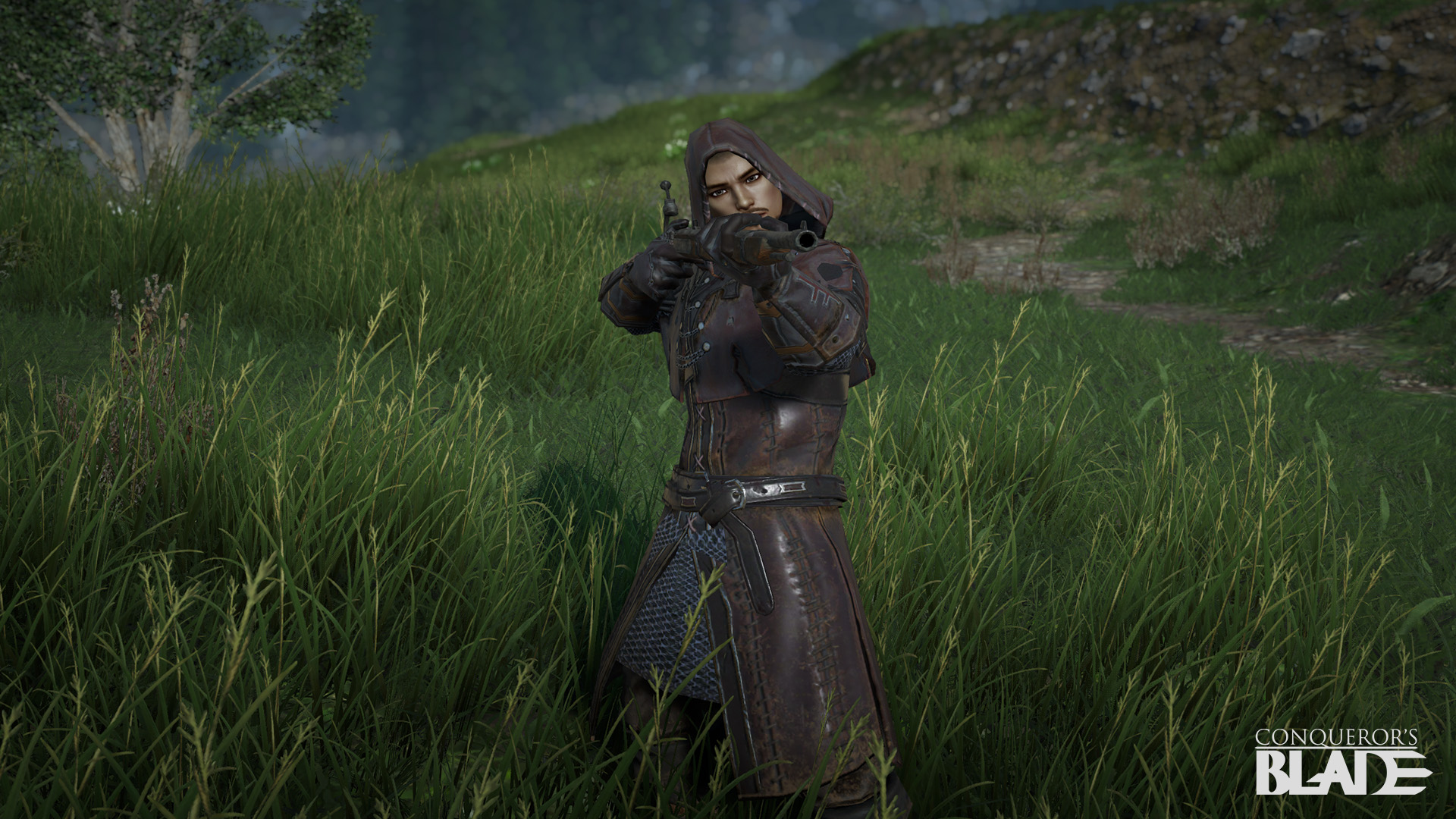 Being a class that doesn’t quite fit the standard combat archetypes, it can be easy to find yourself out of position, isolated and quickly eliminated. Finding your place on the battlefield can take some getting used to, but is worth persisting with as the Musket can be one of the most satisfying weapons to master.

There are two schools of thought when it comes to assigning Attribute points to maximise Musket effectiveness. One suggests focusing on Strength to maximise Blunt Damage and employ “grenadier” Skills as your main attack. The other is to concentrate on Agility to be able to bring the greatest amount of Piercing damage to bear, which is best served by favouring the shooting skills.

Armour and Toughness should be less of a consideration, although with Musketeers being a favourite target of Dual Blades, a few extra points of the latter could make all the difference between slaughter and survival. 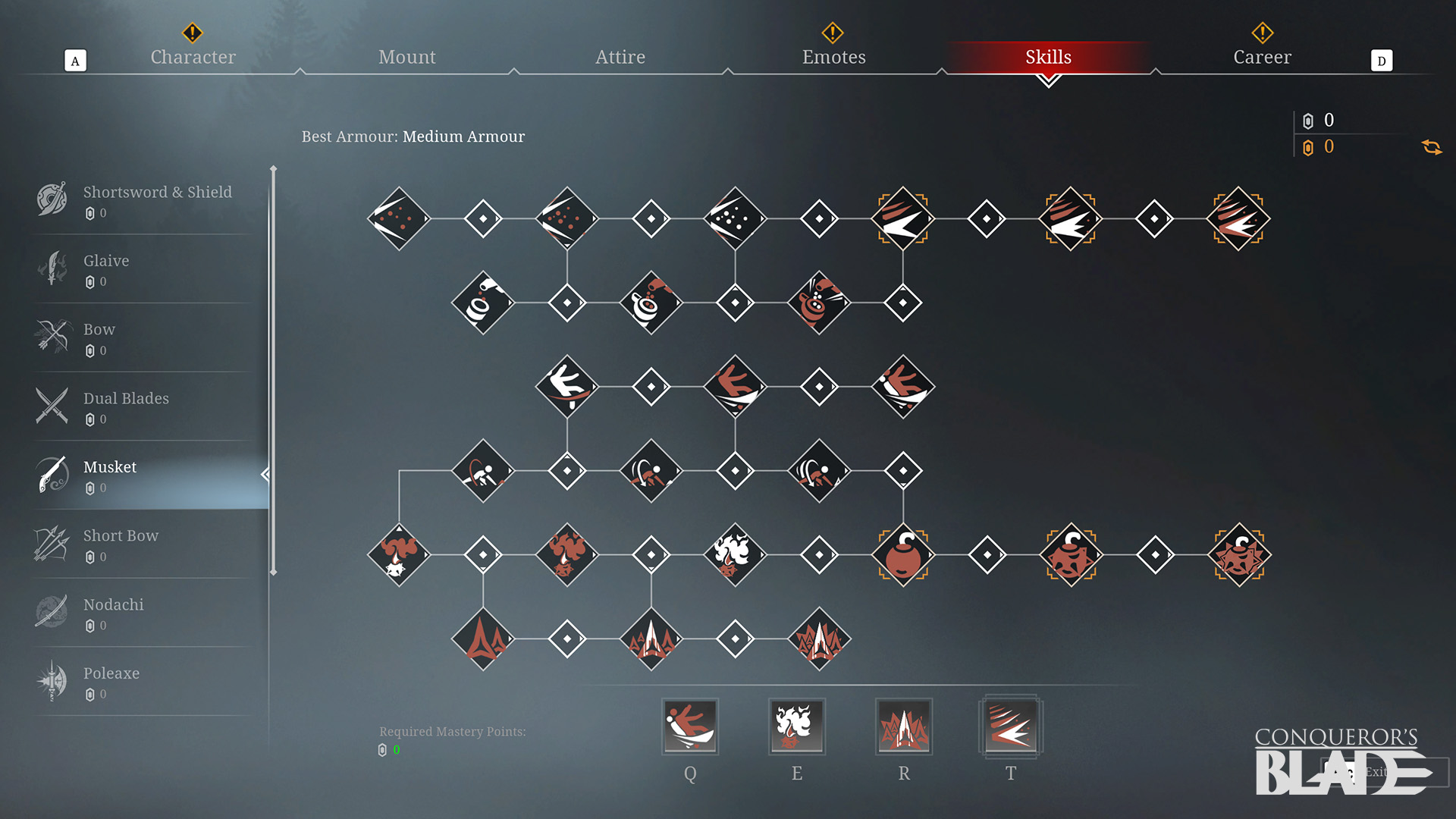 Will you favour bombs, bullets, or a combination of both?

Most Musketeers favour the “big bada boom” to the “dakka dakka”, but as with your mainline Skills, your Ultimate choice will come down to the type of damage you’re best set up to deliver.

The curiously-named Swordbearer’s armour set specifically benefits the Musketeer, as it offers a Fine Gunpowder damage increase with two items and a massive Liquid Fire damage boost when four items are worn. However, many Musketeers will eschew those benefits, preferring instead to wear a lighter armour set like the Rogue’s, which increase damage and critical attack values, which in some circumstances are more beneficial - at a cost of being less able to fend off attacks. 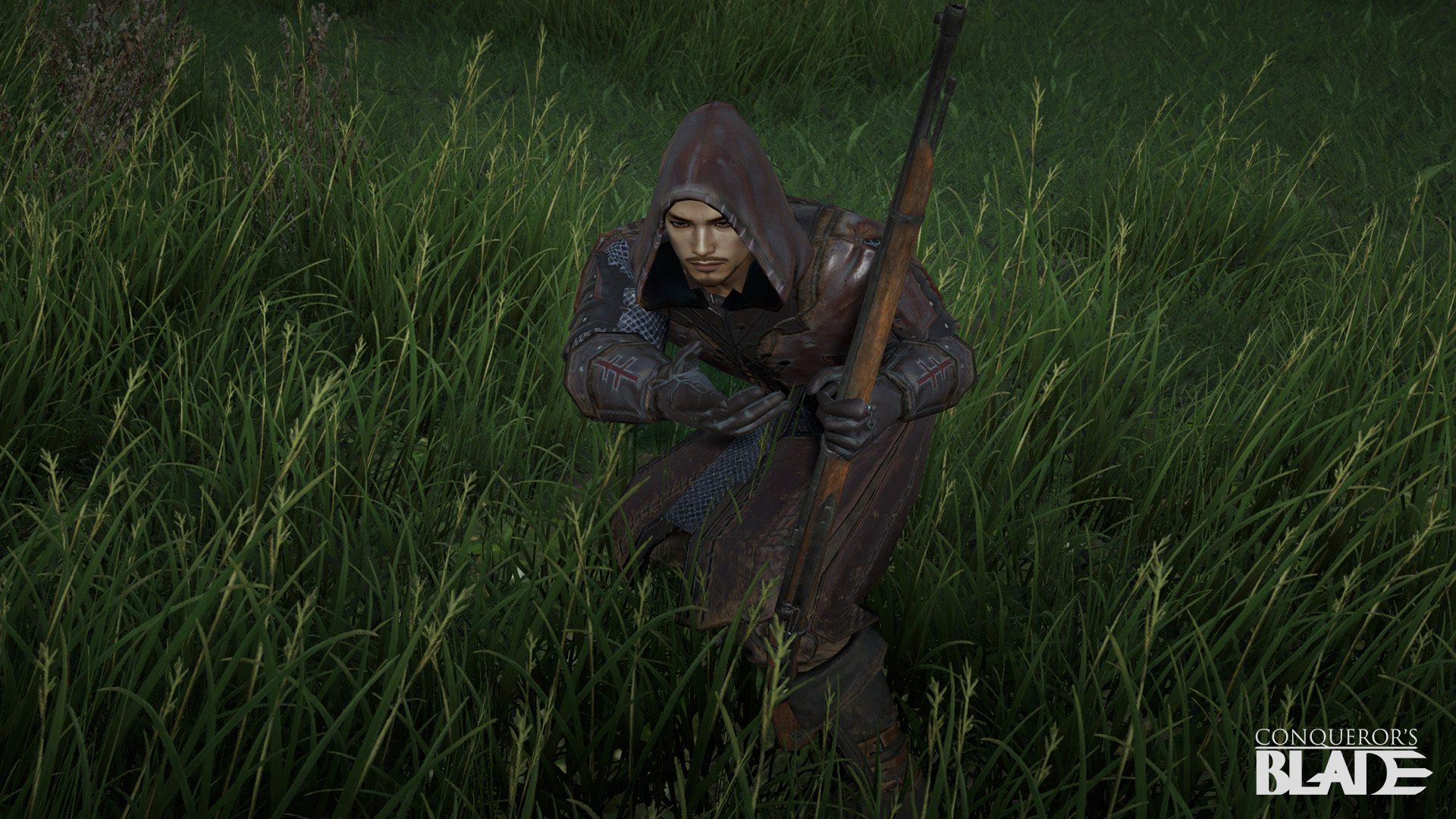 Events
Boost your profits this weekend!