Hollywood has much to answer for in casting the longsword as the main weapon of the medieval brawler, when in reality, it was typically employed as a sidearm to grasp for after a spear or polearm was lost or broken. In that context, the Longsword’s obvious pairing with a heater shield and heavy armour should give you a good idea about the strengths and weaknesses of this weapon class: it is a tank, not a destroyer. Not just any tank either, but an effective battlefield support unit thanks to its unrivalled healing abilities 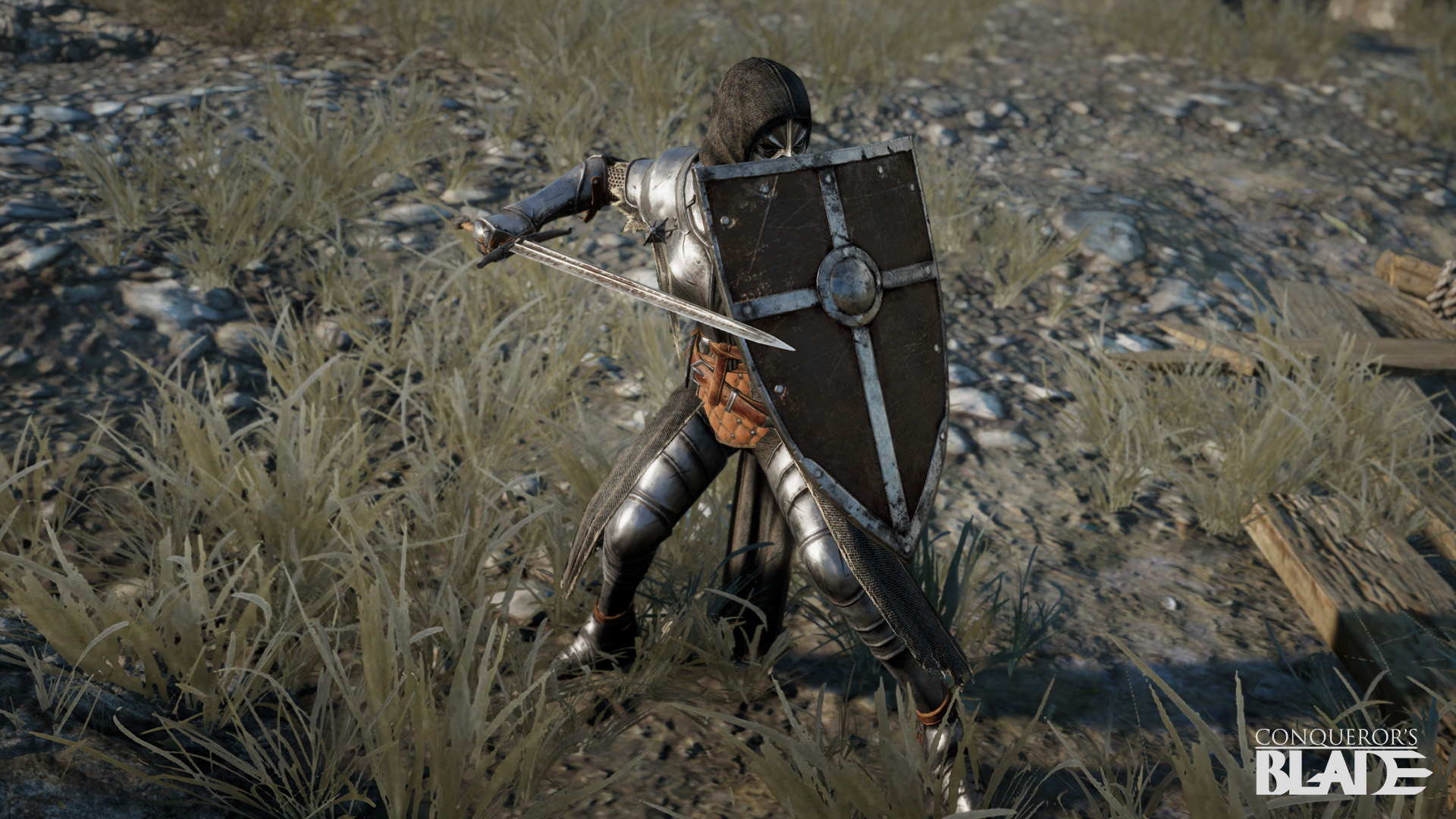 The Longsword and Shield should always be seen as two weapons rather than one, allowing the wielder to deliver significant amounts of Slashing and Blunt damage. In addition, it is a weapon class that can derive huge benefits from increased health and armour, making it sometimes a difficult decision as to where to invest the bulk of your Attribute points.

While some would advocate maximising damage output, the Longsword is not really a weapon to deliver the killing blow. Far better instead to increase your chances of surviving an attack, either by pouring those points into Armour or Toughness, or indeed both. Consider however that the higher your base Health, the more Health you can recover when you use your signature ability. 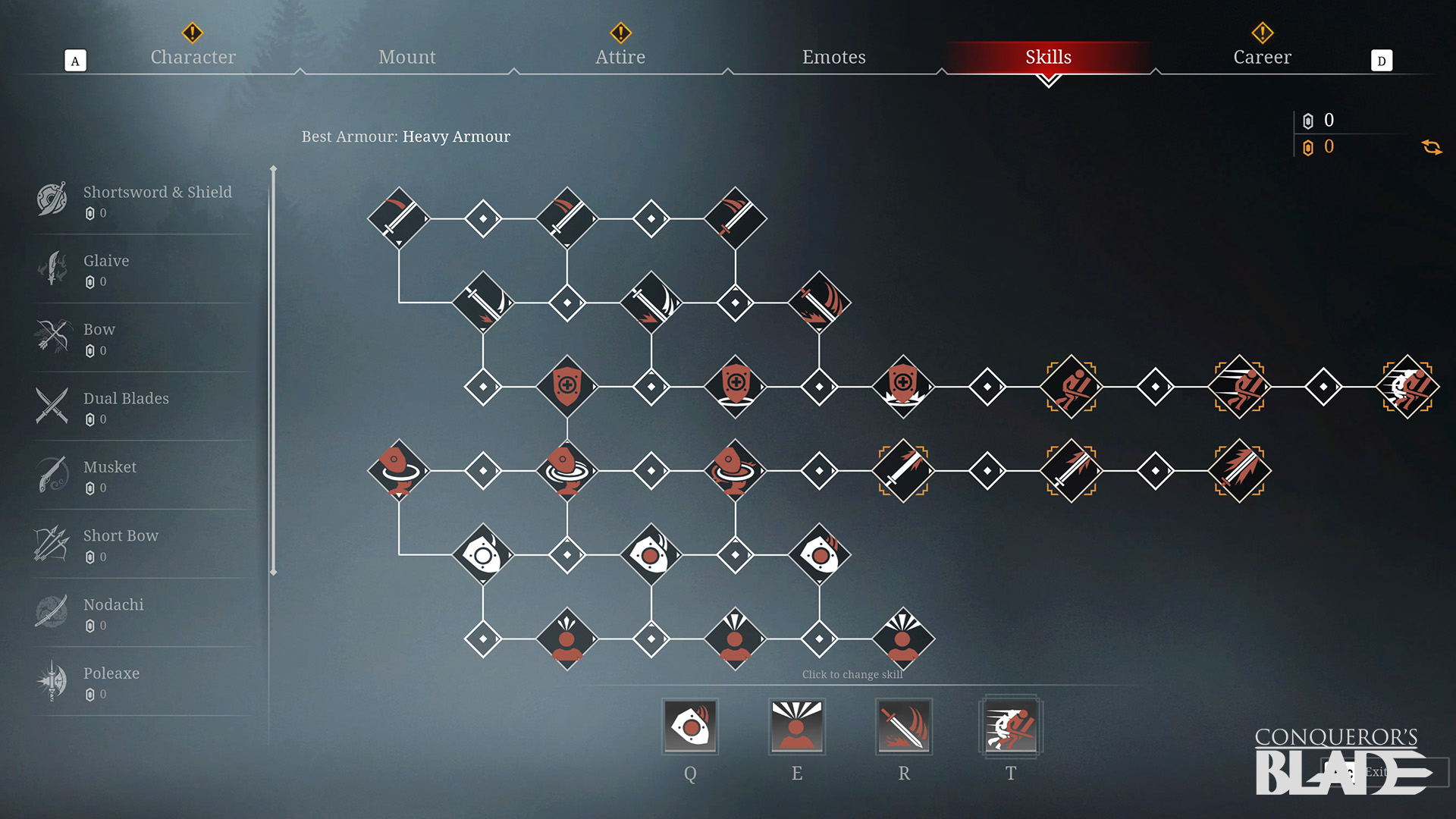 Versatile skills for a versatile class, but unless you build them around Mercy of Heaven, you perhaps need to question why you’ve chosen to specialise in a Longsword in the first place. 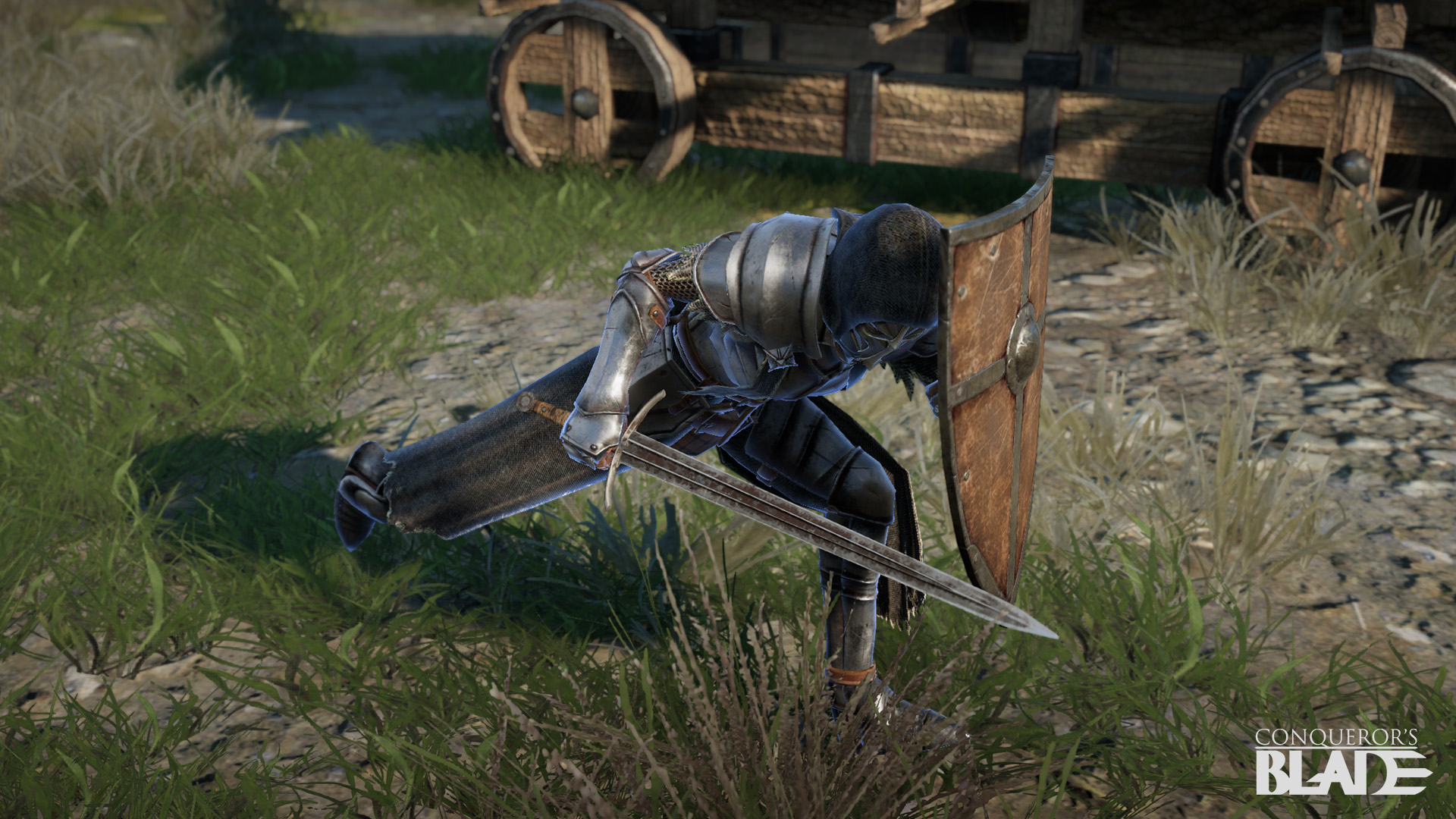 One skill characterises the Longsword’s shield, the other its versatility. Whether you favour one over the other will depend on whether you see versatility as a boon or a weakness. 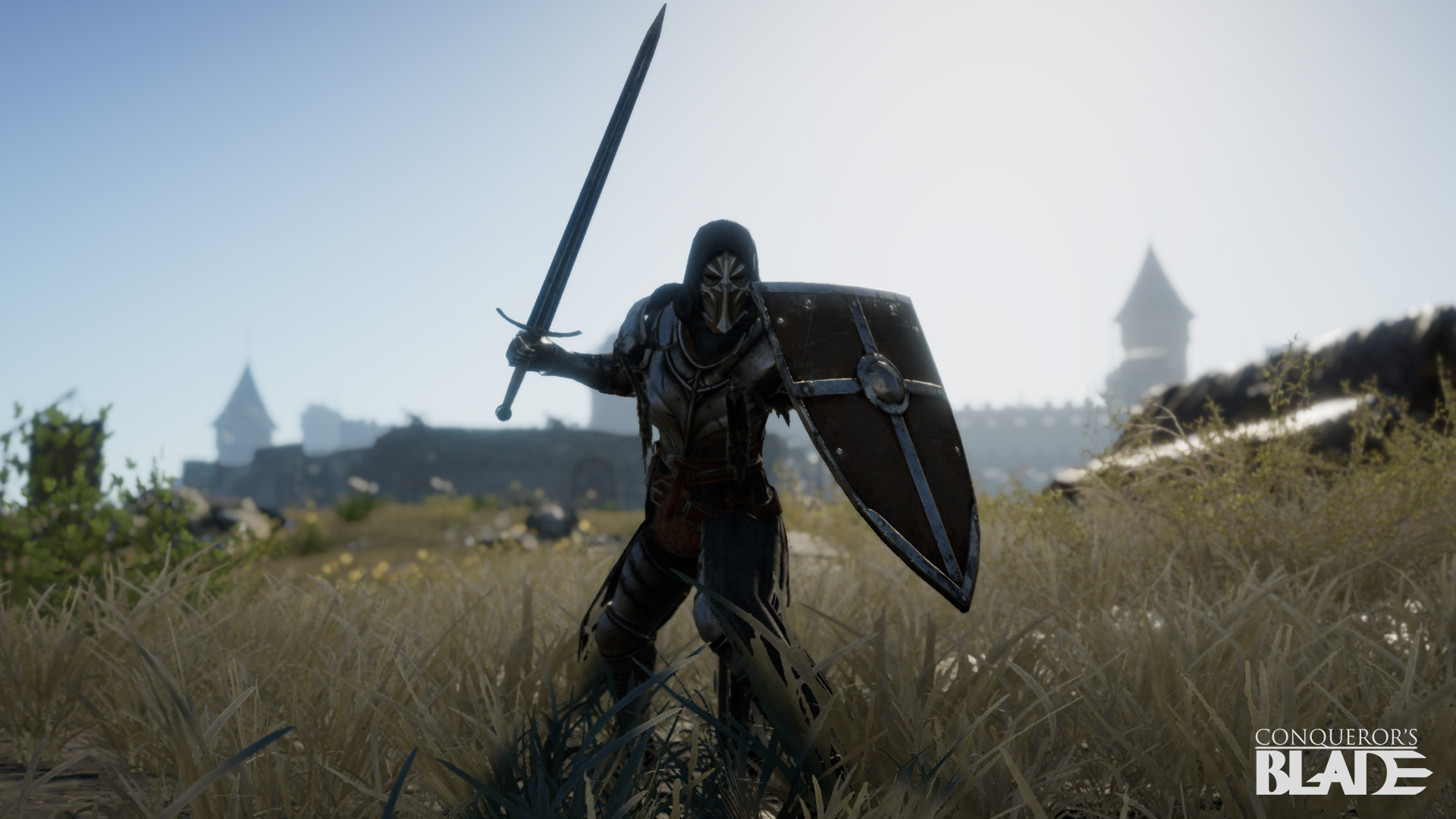