With a massive seven-foot blade that can carve through low-grade units like no other weapon on the battlefield, the Nodachi class is a perpetual killing machine. The wielder is often able to offset their flimsy medium armour by deploying skills that literally suck the life out of others. With good fortune and meticulous timing (and the appropriate skill choices, of course), the Nodachi-armed character can conceivably survive on the front line for as long as there are enemy units to feed their weapon’s lust for blood. 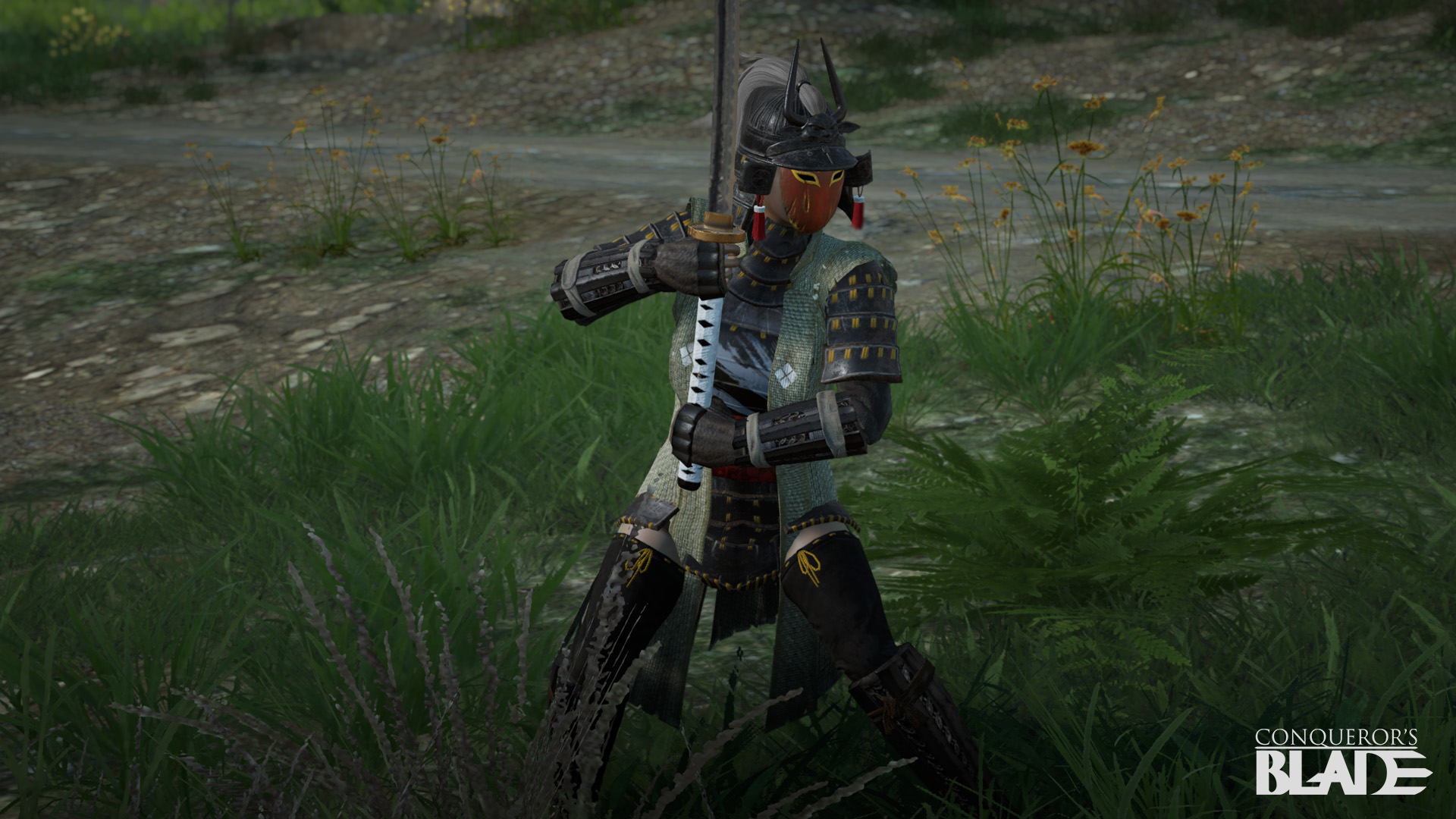 The Nodachi specialises in Slashing damage, which generally equates to Strength. However, the weapon also delivers significant Piercing damage and the popularity and significance of the Bloodthirsty skill make Agility a useful Attribute to invest in. As your opponents tend to be better protected at higher levels, many Nodachi veterans will suggest you go full Strength at the start of your journey, but invest more in Agility as you level up - as well as being a bit more selective with your targets during high-level battles. 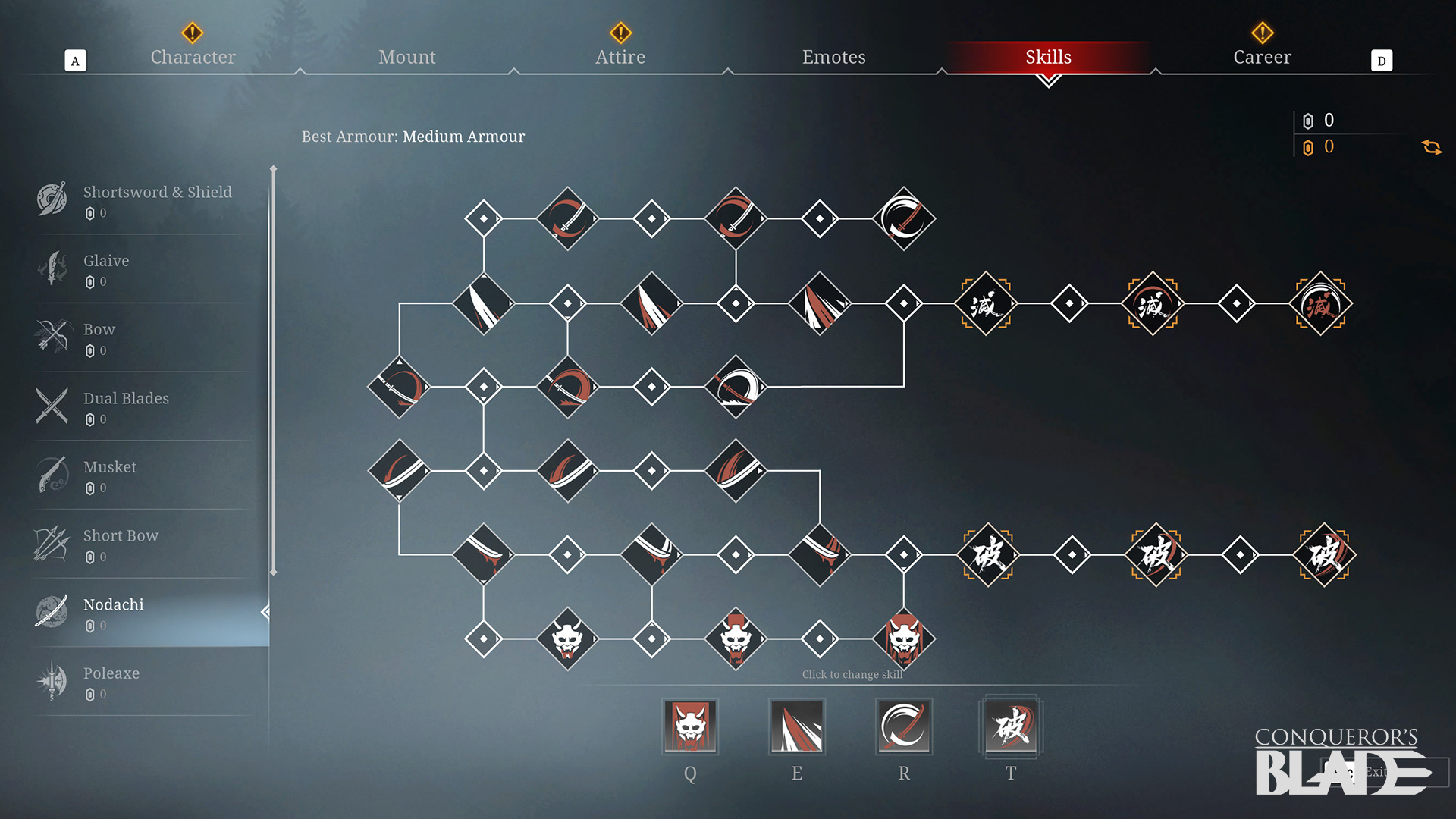 Unique to the Nodachi skillset is the concept of Bloodlust, which is an added effect of some skills that increase Life Drain - the amount of Health that can be transferred from the target. There are multiple levels, or stacks, of Bloodlust. When the Nodachi has five stacks, they enter a Bloodbath state, which, as well as a significant level of Life Drain, reduces incoming damage and awards increased movement speed. 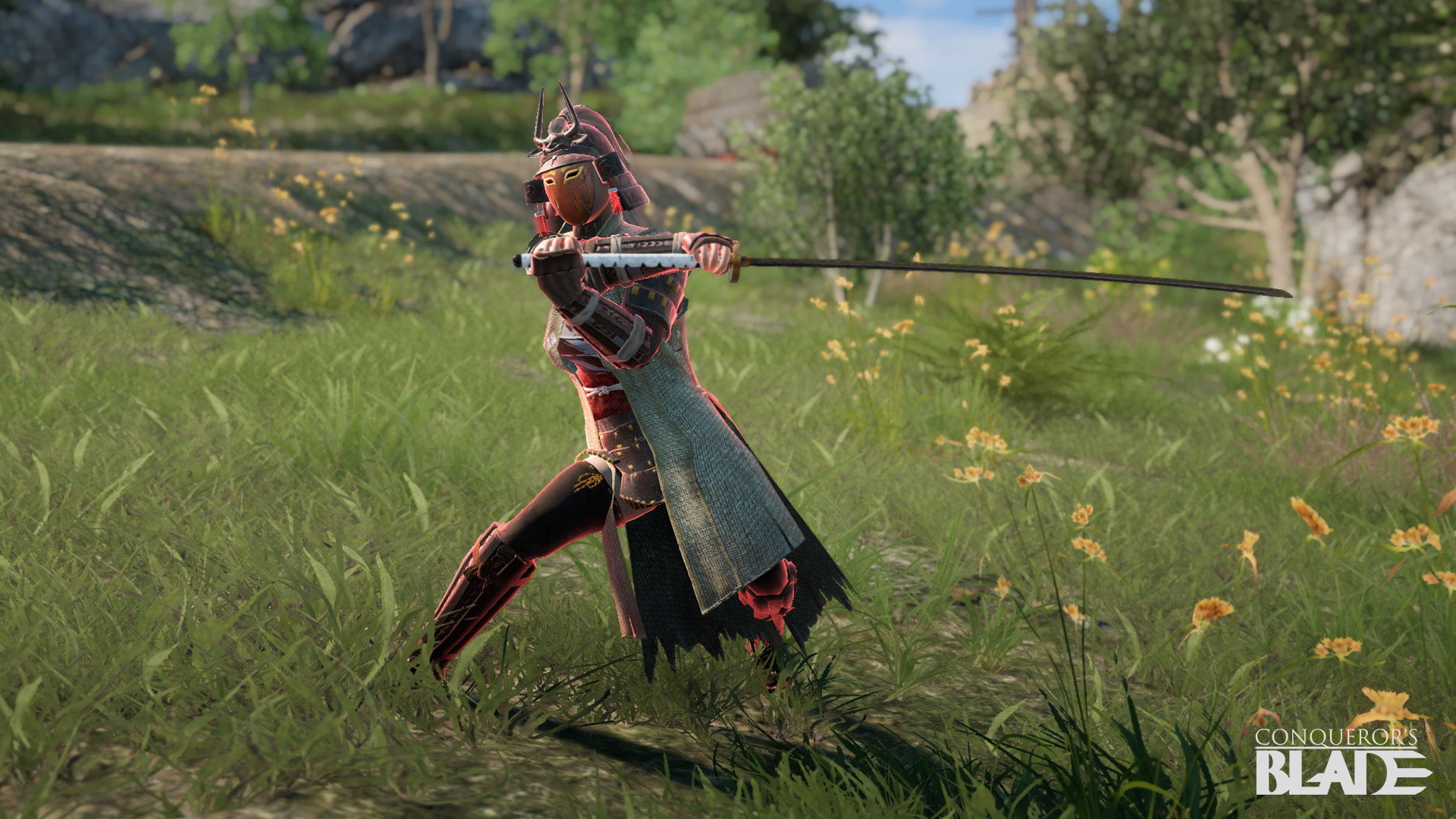 Their lengthy cooldowns make their deployment rare, but you can be sure your target will feel it afterwards if they’re on the receiving end of either of these Ultimate abilities.

The Black Sun Anchorite’s armour set is the one to go for if you want to maximise the benefits of the Tiger’s Claw and Blood Oath skills. If neither are part of your repertoire, the Carnifex armour set offers the best in no-frills Nodachi protection, with an increase in damage with two pieces equipped and increased all-round Attributes with four. In spite of the Nodachi Hero being limited to medium armour, those bonuses can make a huge difference in the right circumstances. 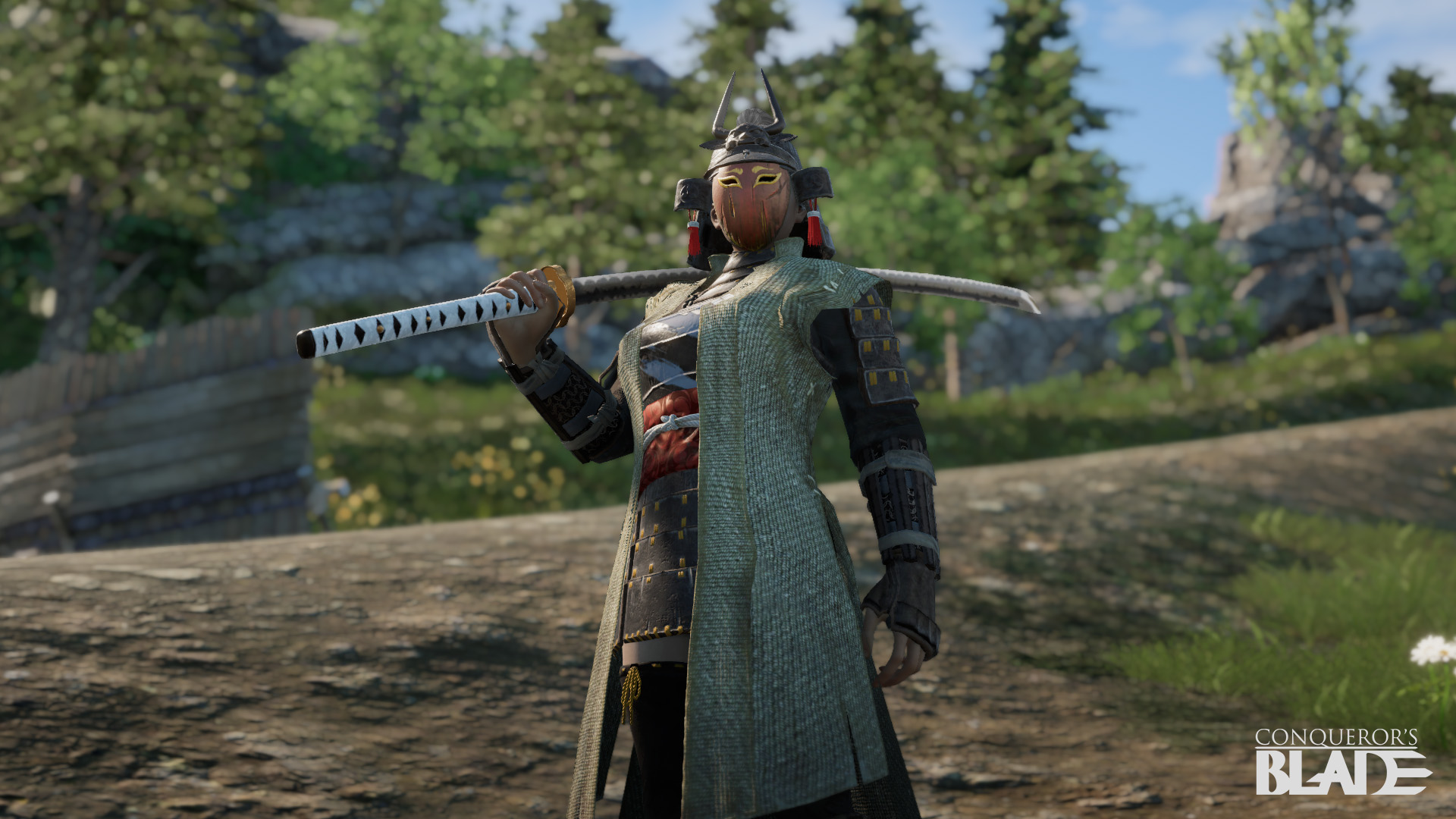