Despite being slow-moving and easy to read, the Maul can deliver crushing wide-swinging attacks that can sweep units out of existence in just a few strikes. Against other heroes, the Maul is easily outmanoeuvred and evaded, but when one strike hits home, you can be sure it will be followed by another, a flurry against which few will be able to muster much of a defence.

Introduced to the game in Season III, the Maul was for a time the only weapon class that needed to be unlocked before it can be utilised. It can still be unlocked by going to the Seasonal Screen (press F5) and selecting Season III Unit Challenges or can be unlocked at level 20 via the Skills tab of the Character interface (P). 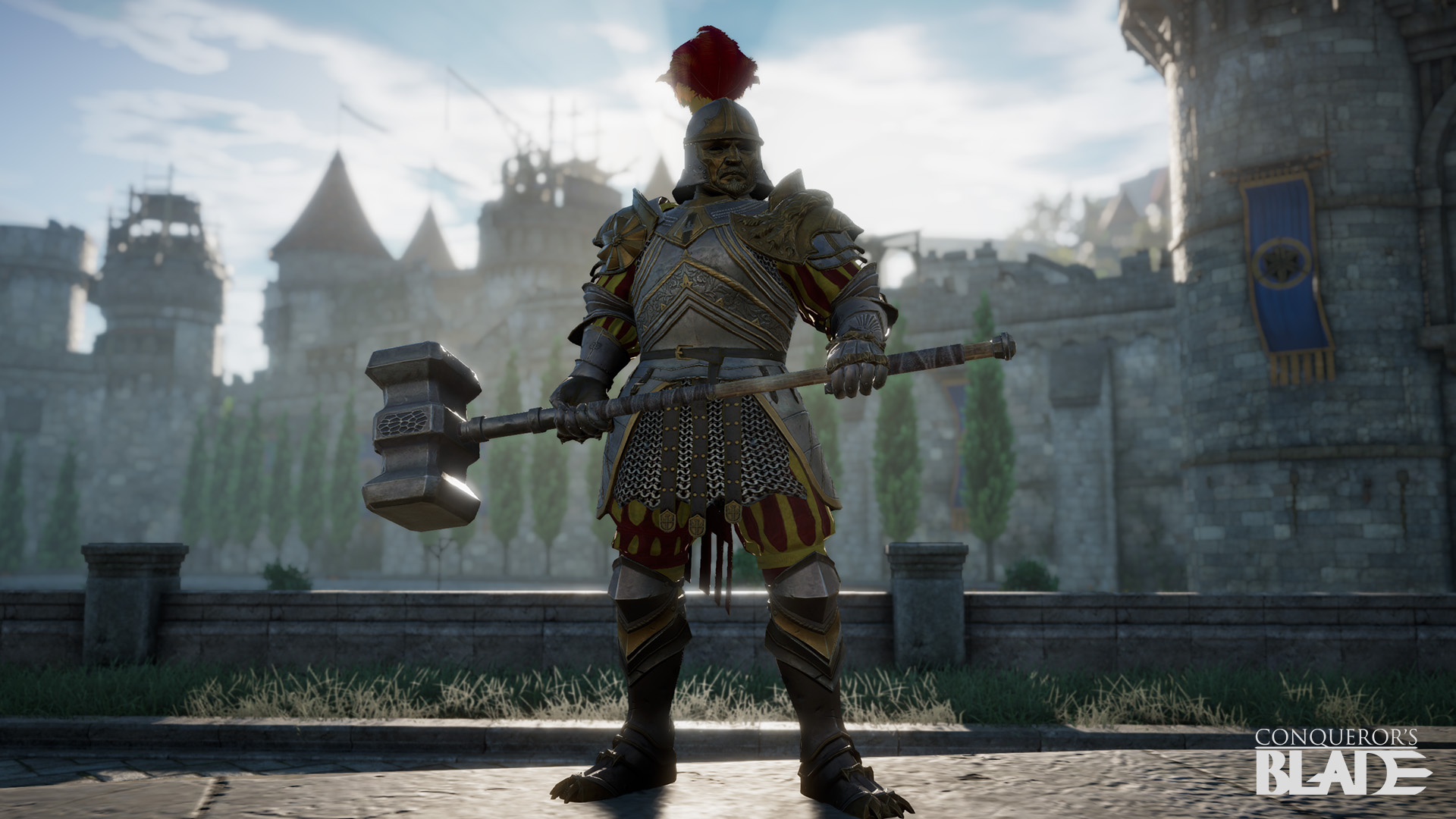 Even with heavy armour, a Maul-wielding warlord is something of a soft target due to their ponderous movement. It’s simply the case that almost every other hero will be able to hit and run faster. To offset this, most Maulers will invest the bulk of their Attribute points into Armour and Toughness, simply to maximise hit points and be able to soak up all that incoming damage.

The Maul specialises in delivering large amounts of Blunt damage, which is the damage type most heroes are ill-equipped to deal with, making it unnecessary to invest fully in increased Strength. Those that do, however, might find that the investment really pays off! 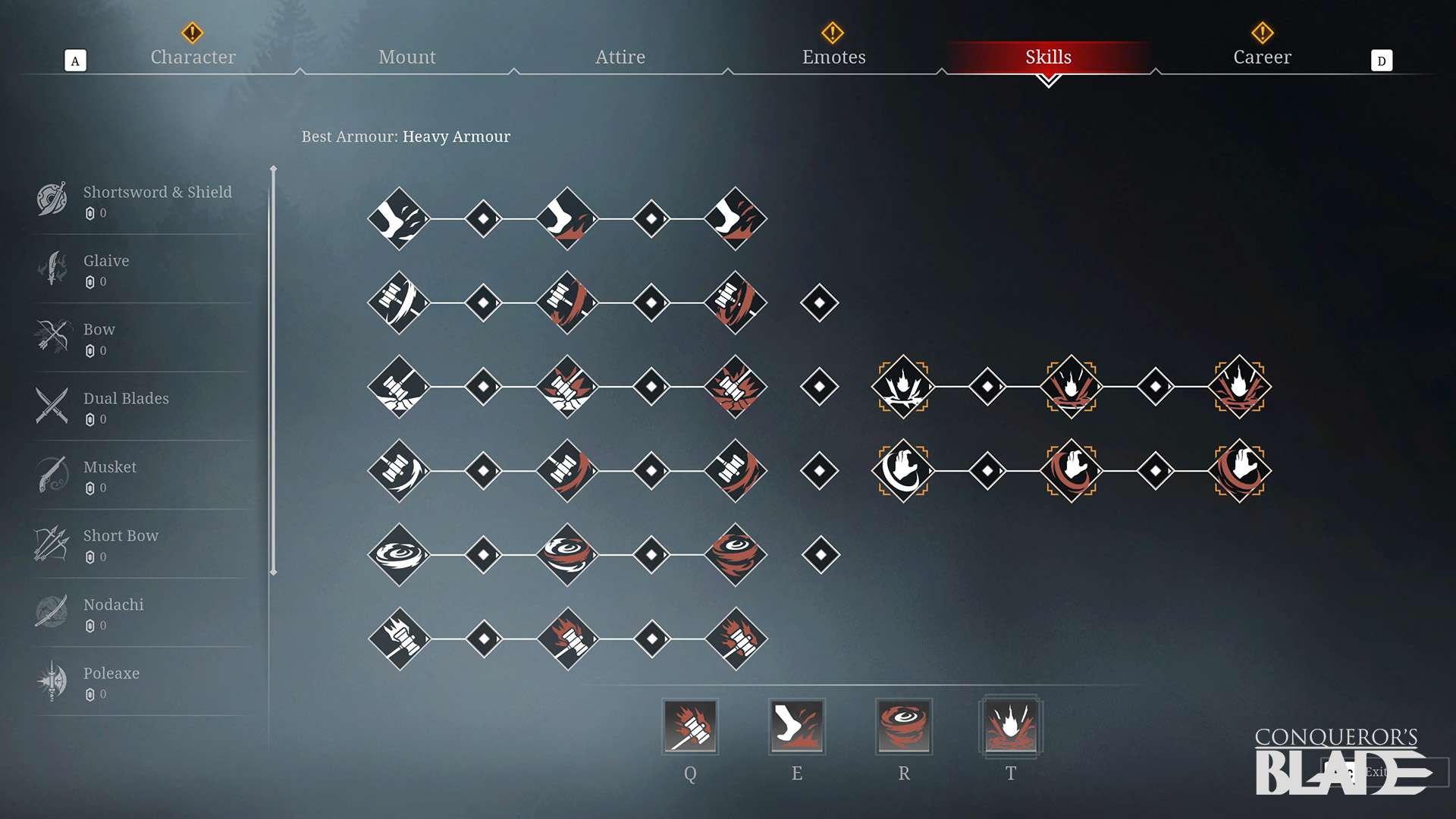 The weight of all that armour and wielding the Maul itself can have an adverse effect on a hero, with many skills using up precious Stamina if they are to be at their most punishingly effective. 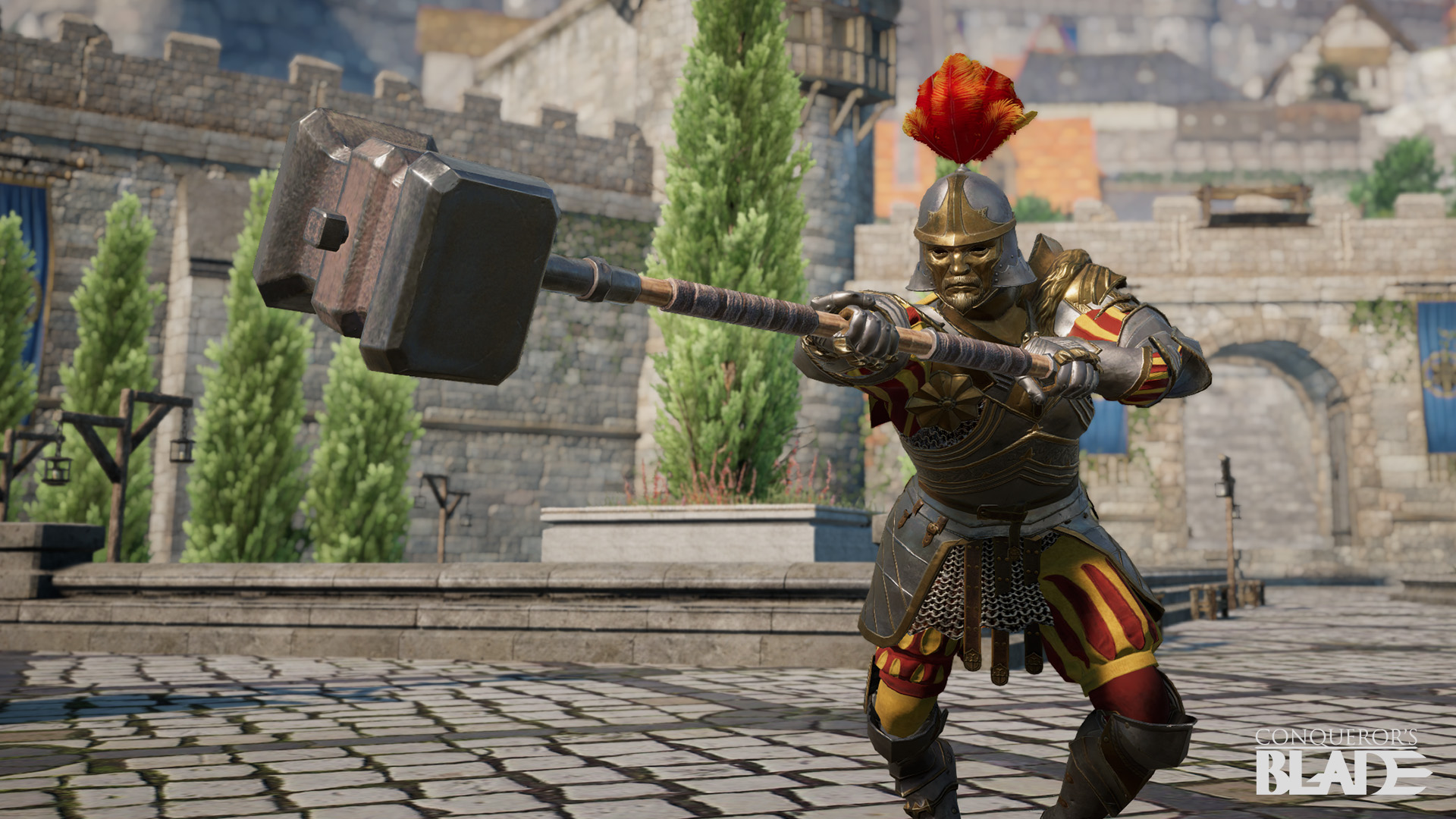 Two quite different ultimate skills define the Maul. One characterises the sheer energy that can be channelled through the weapon. The other the strength of its wielder to be able to snatch an enemy from the front line.