As the pawns, kings and other pieces on the Conqueror’s Blade chessboard align themselves for Season VII’s endgame, it seems a good time to look back on the last moves of Season VI to see how the final battles to secure Augolia fared.

The following reports are based on recent communications with the champion alliances. You can check out all the winners of each season on the Hall of Fame page.

EU1 (Crystal Sea) was held by Friendly Alliance for three seasons before Dominion, sitting pretty on a Season IV victory on the EU East server, migrated to Season V and seized the proverbial crown. Enter Revolution, a doggedly determined Alliance who had their eyes on the prize – Augolia – from the get-go. Despite hardship and merciless attacks from DTI, Revolution fittingly upended the established order, claimed and defended Augolia from the first attack, and bagged a hard-won victory. 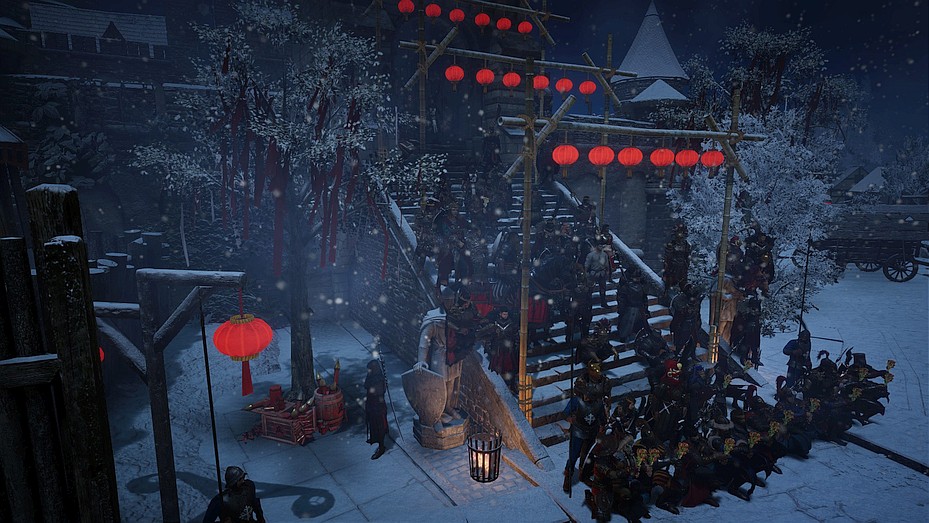 Three wins in five seasons as the lynchpin of two alliances is a good showing for ENDGEGNER, which once again held off SPQR to claim its first consecutive victory at the head of BlanK alliance. With SPQR in command of Reginopolis and Mirage holding Turul Város, BlanK had a tough time retaining its Ostarian influence, but in the end managed to hold firm and claim a deserved victory. 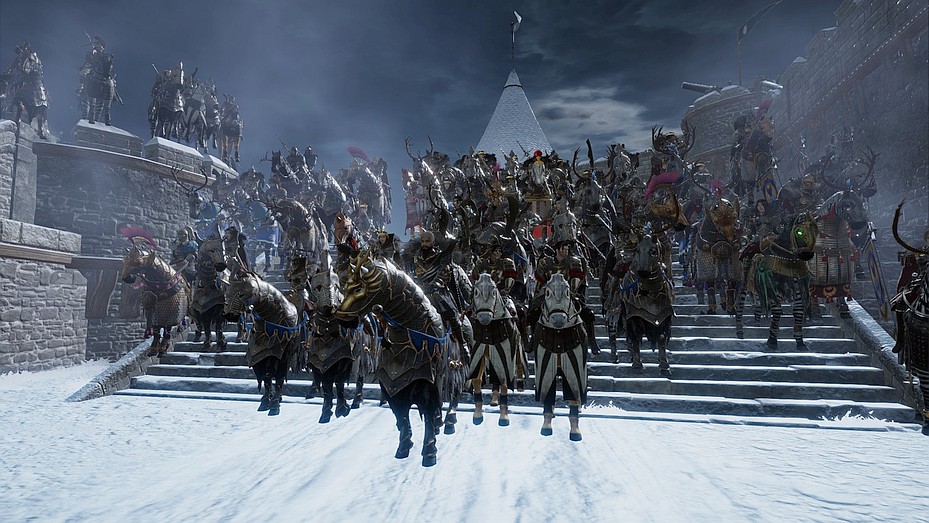 Having won the previous two seasons, OttomanEmpire was the clear favourite to dominate a third, but was almost thwarted from the beginning by losing one of its closest allies and then failing to conquer Augolia at the first attempt. It managed it at the second, thereafter facing stiff competition from the likes of NorthAlliance,Triforce and Horizon. Inevitably, perhaps, OttomanEmpire held out to win. It will be interesting to see how the alliance fares during Season VII, with Teutatis now a figurative enclave of Crystal Sea. 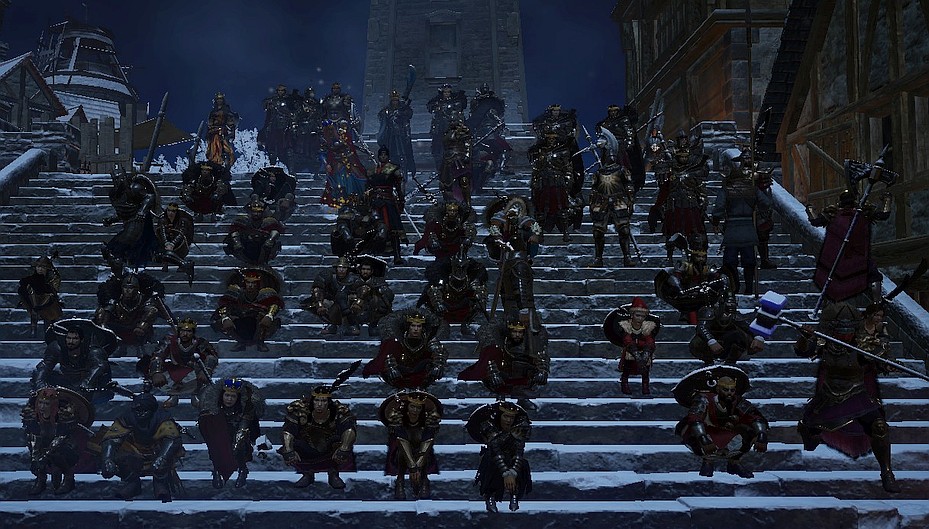 Two of the houses that won Season V for Omerta this time were only the losing side, fighting against the Eclairides alliance. The plan for the insurgent was simple, to take and hold as much of Ostaria as possible. The execution was hindered by early diplomatic errors that created enemies out of potential friends, but, aside from a threat from the Ottomans, Eclairides held out for a relatively comfortable win. Eclairides’ only regret was in sticking to its defensive strategy, which meant there were too few fights to keep the membership engaged.

YellowTurbans entered Season VI with phasers set to fun. With a more relaxed mindset fixed on the growth and evolution of their alliance, they welcomed many new warlords to their ranks plus a third new House. Though Cohorts posed one of the greatest challenges this season thanks to their greatly bolstered numbers and suitably impressive fighting skills, YellowTurbans exceeded their own expectations by capping off the season with 116 fiefs under their belt and thus, victory assured. 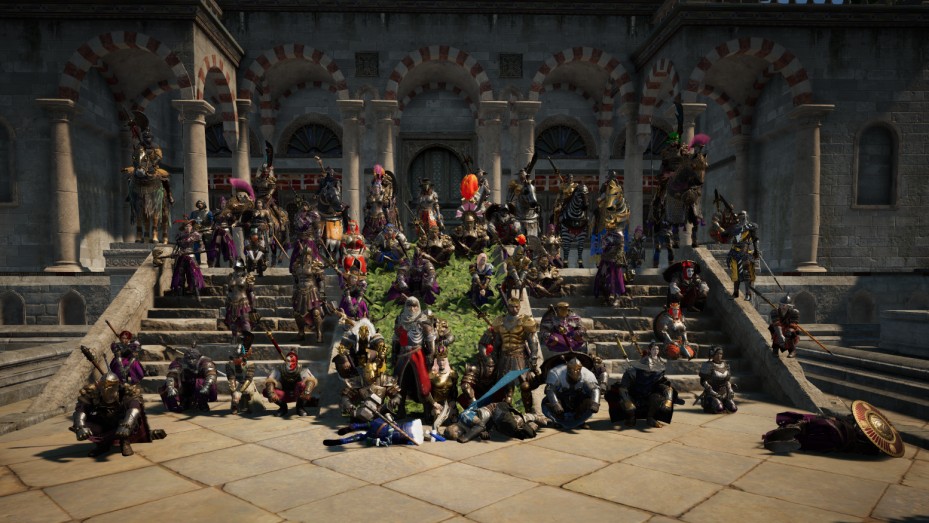 Technically a new world, but for HeavenlyKingdom, winners of three consecutive seasons on the NA1 server, it will be rightly considered a fourth. It was a challenging season, fought in the midst of a mass migration from Cloudwing Valley to Eagle Range in the wake of Asterion’s closure, but HeavenlyKingdom made the transition with minimal casualties and embarked on a campaign every bit as ruthless and efficient as in seasons past: “There is a foundation of loyalty, respect, trust, and friendship keeping us together no matter what trials each season brings.”