Aiming to fill a gaping person-shaped hole in the Conqueror’s Blade experience, we’re very pleased to announce that as part of Season VII: Wolves of Ragnarok, Companions will soon be much-valued members of your warband!

Companions are a staple of many open-world games, giving solo players someone to talk to as they complete dull, meaningless tasks, and for everyone else a comedy character that runs in random directions while continually getting in the way. In Conqueror’s Blade, they’ll be a little more impactful and can be used to draw enemy fire. Be careful not to use them as human shields too often, however, or your new best friend might soon become your worst enemy!

The first companion character will be someone many are familiar with: Bob the Imperial. Stripped of his empire-associations, Bob was apprehended back in January and has been mulling over his life decisions in an Ostarian cell ever since. Preparing for his release into society, he appears eager to make amends for past transgressions by being a faithful friend to anyone and everyone.

To unlock Bob the Companion, you’ll first need to complete 12 team kills using siege equipment in matchmaking battles. Thereafter Bob will follow his friends around ceaselessly in towns and across the open world, offering epithets of wisdom and gently mocking players that fall in battle with such not-at-all-annoying lines as "it's just not your day, is it?"

Fully voiced in all supported languages, Bob the Companion will also offer his allies a 50% Evasion bonus in combat (excluding Territory Wars and Ranked Battles), as enemy units are drawn to attack him before engaging anyone else. With double the Health of his compatriots, Bob can also survive the most ferocious assault. If he does fall, he will get back up after 15 minutes and will only stop following anyone if he has a relapse (5% chance) and aims one of his arrows at them, killing them instantly. 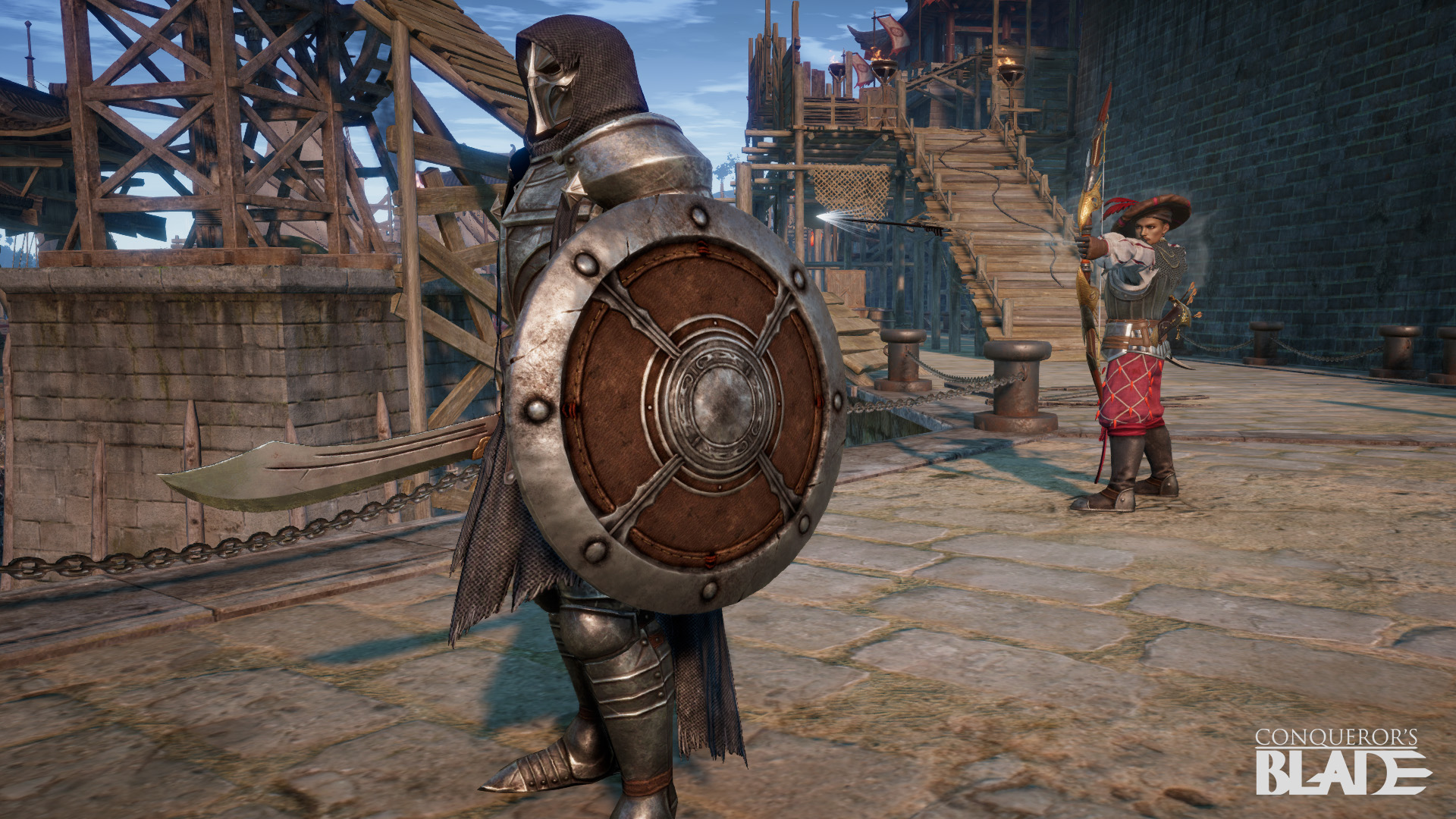 Events
This is no joke