The new Berserker unit can now be unlocked as part of Season VII: Wolves of Ragnarok. Much like the Sons of Fenrir, this is a group of feral fighters that takes great pride in its ability to mimic the savagery of a spirit animal in service to their clan - the bear. The longer they stay in the fight, the more their untamed aggression builds and the more murderous the frenzy that ensues.

You will be able to command a unit of Berserkers temporarily after completing just one series of Season VII unit challenges. The unit will become permanently yours after finishing a third stage (along with any XP the unit may have earned along the way). Complete Stages 4 and 5 to secure a damage-enhancing Doctrine and a profile-enhancing Avatar respectively. 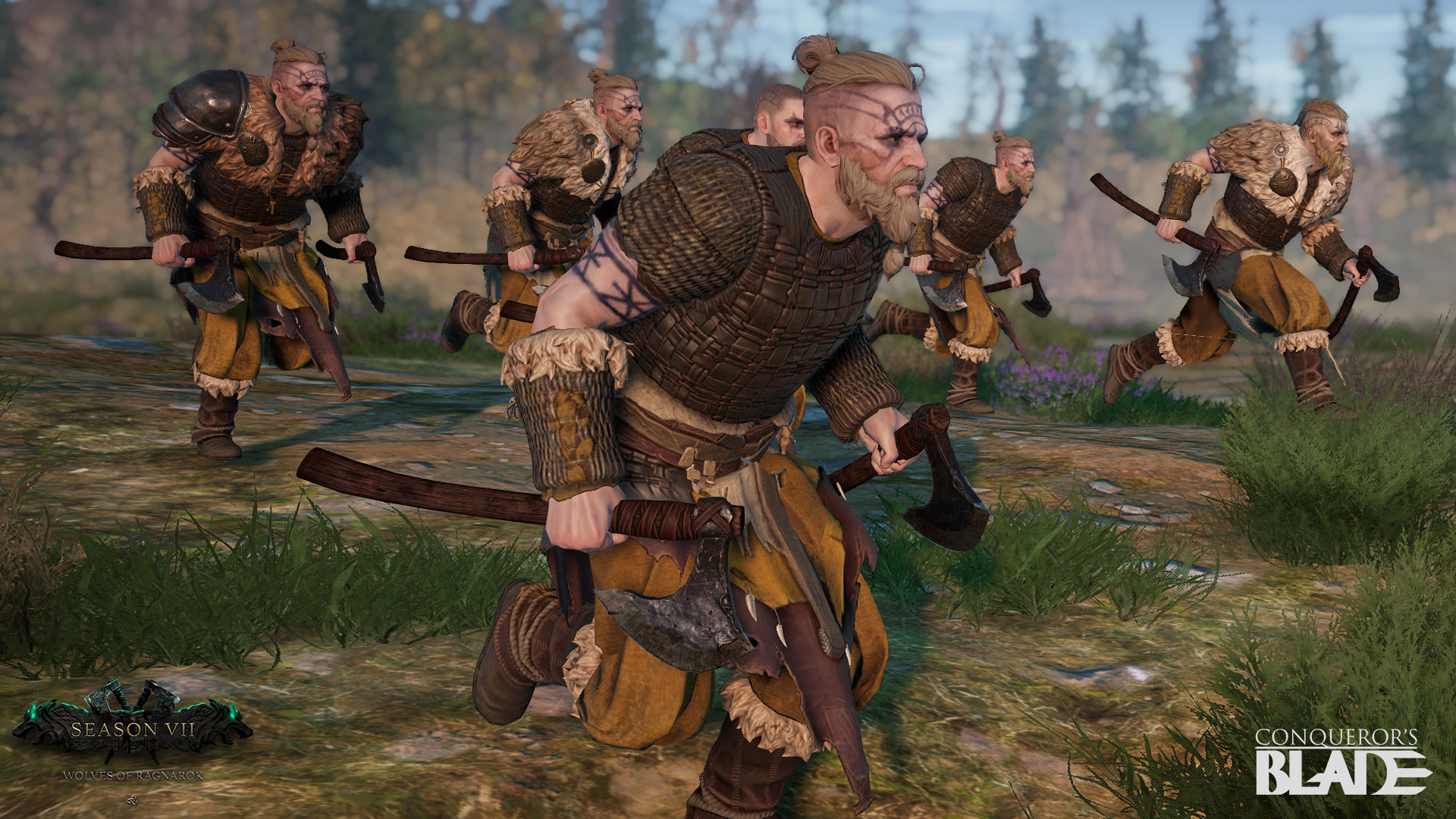 Berserkers are not the only unit on the battlefield that becomes more deadly the longer they stay engaged in a battle, but they are by far the deadliest when they do. Using Odin’s Charge to close the distance on an enemy, then through a combination of Berserker’s Assault and Frenzy, the unit commander can steadily build through ten stacks of Battle Madness, knowing that the unit should have enough health to stay in the fight. However, being relatively few in number, Berserkers can be easily outnumbered and surrounded, so be sure to support their bestial efforts where possible. Do not allow them to endure a glorious death before they’ve taken more of the enemy with them. 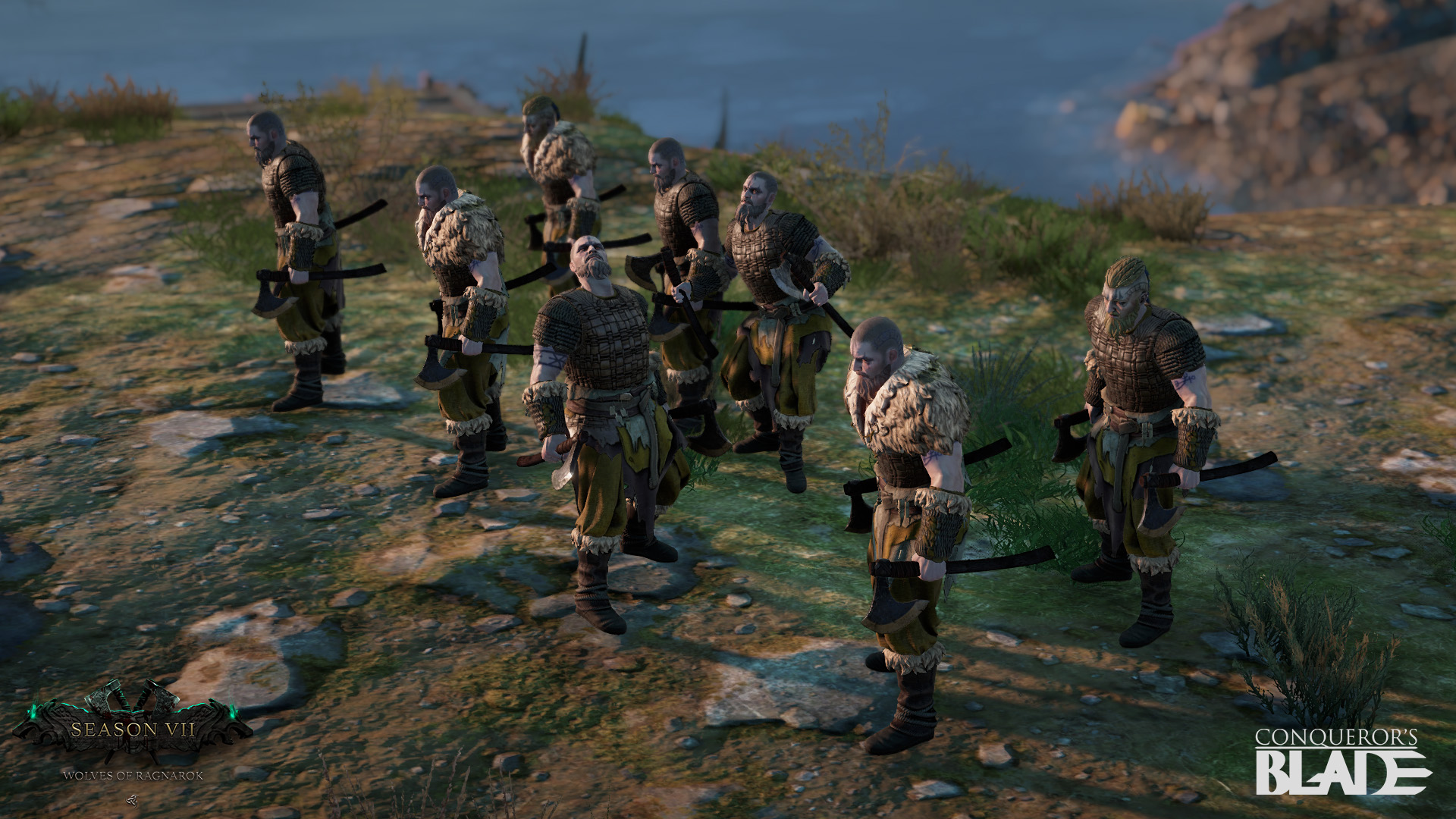 As with most units, you can invest in Berserker Veterancy Points across two branches. The top branch will enhance the survivability of the unit, with ranged damage resistance and health among the Attributes that can be improved. Later along the line you can boost movement speed by up to 30% and receive a post-Frenzy health boost. The lower branch is all about increasing damage output and armour penetration, with added boosts to Order effectiveness. 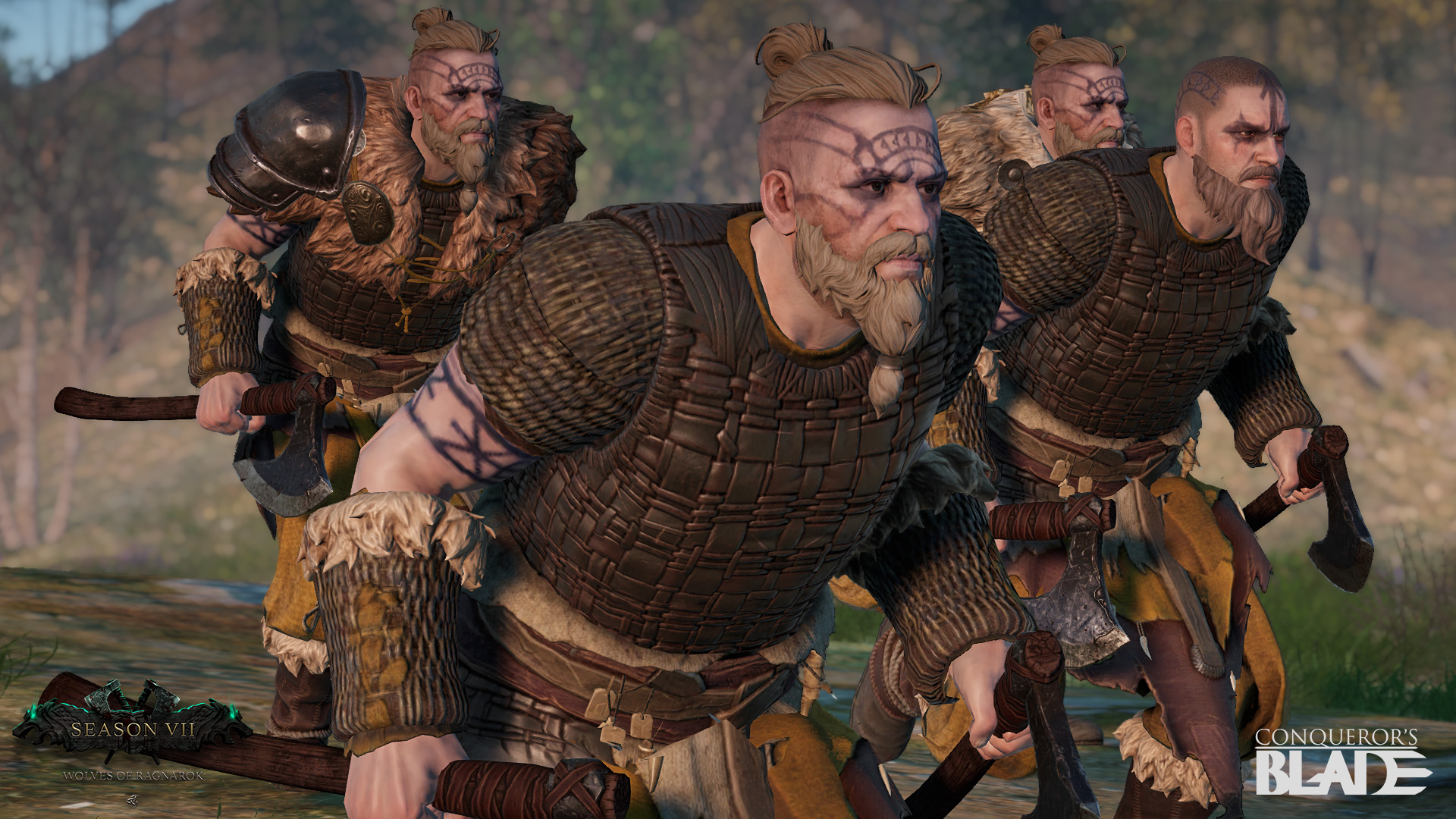 Events
Tune in and loot up.