Of all the combat archetypes covered by Conqueror’s Blade weapon specialisations, the scout is most evident in the Short Bow. Allowing for fast movement and rapid-fire ranged attacks, the Short Bow is not an especially dangerous weapon. But, with the right skills unleashed at the right moment against the right opponent, the Short Bow-wielding warlord can be lethal. Moreover, despite not allowing for high levels of armour and health, Short Bow skills feature some impressive feats of escapology that can help keep all but the most persistent pursuers at arrow’s length. 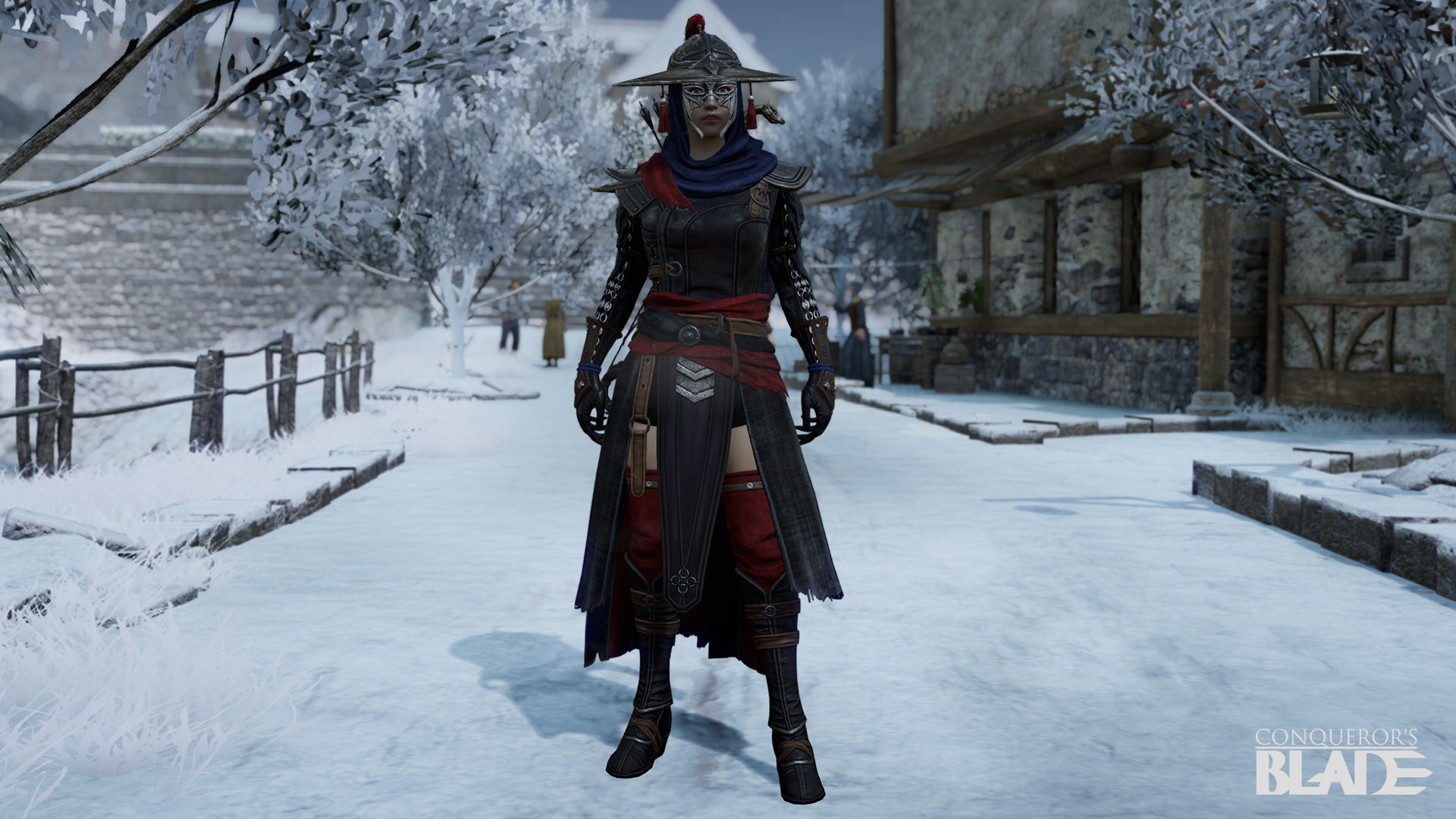 If you plan to fully specialise in the Short Bow, it’s not worth putting many Attribute points into Armour or Toughness. The Short Bow limits you to light armour, which means you’re not going to last long in any toe-to-toe encounters. Far better and much more skilful to try and wriggle your way out of them than to soak up the damage.

Most Short Bow users would urge you to put the majority of your Attribute points into Agility, primarily because the weapon deals Piercing Damage, which is maximised by having a high Agility Attribute. However, it’s not a bad idea to invest in Strength to some degree, as despite being the attribute preferred of most brawlers, improved Strength helps with increasing your Piercing Armour Penetration, making you more effective at taking down individuals with heavier armour. 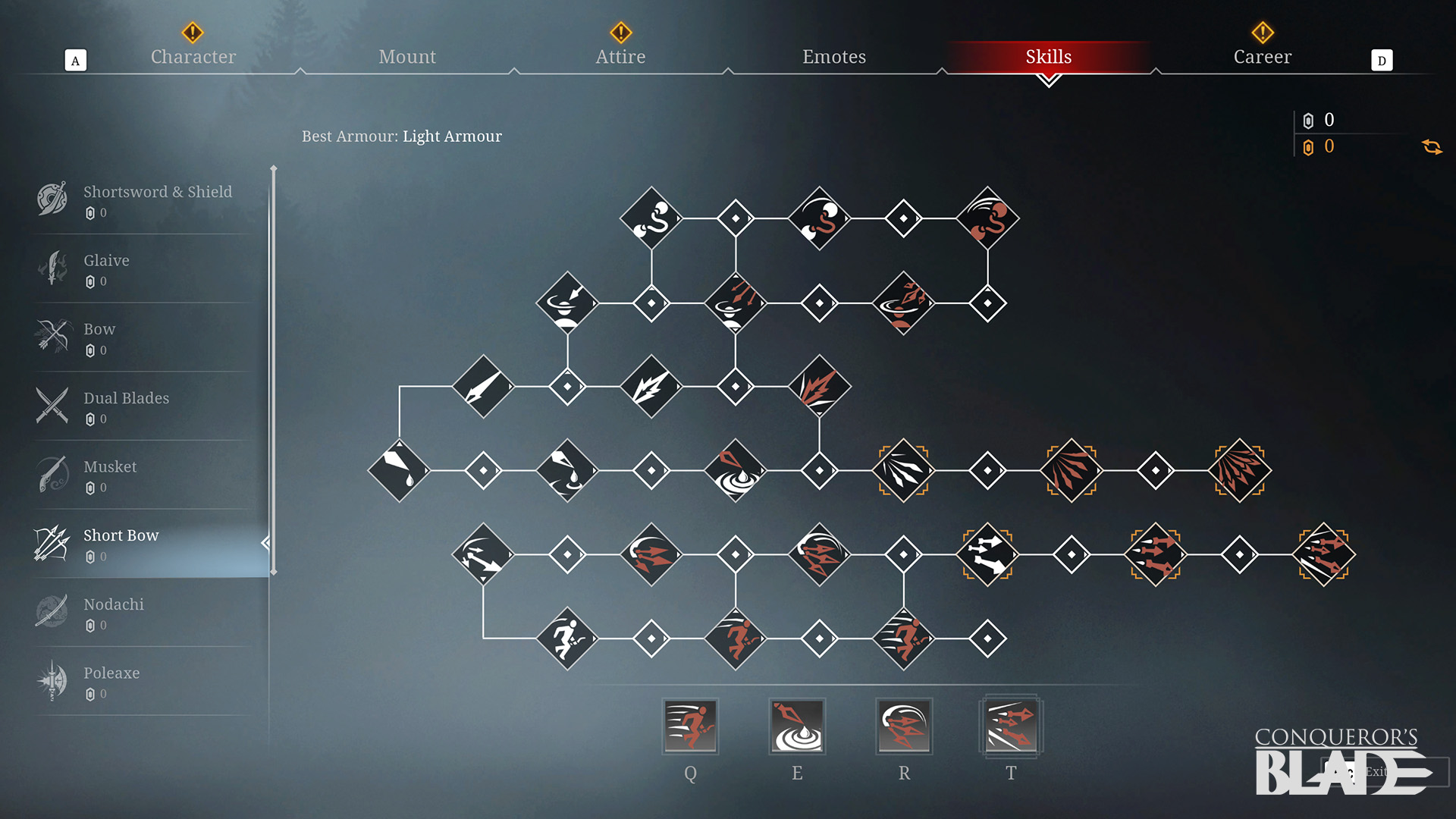 The Short Bow is a very versatile weapon class. You can be set up for dealing sustained damage over a long period of time or to deliver intense damage over a shorter period in a kind of ranged assassin-type role. Others prefer taking on a support role, acting as a skirmisher to draw enemies out of position, using their escape skills to stay alive, or by using debuff skills to blunt an enemy vanguard. It all depends on your playstyle as to what you prefer - find what you enjoy and stick with it. 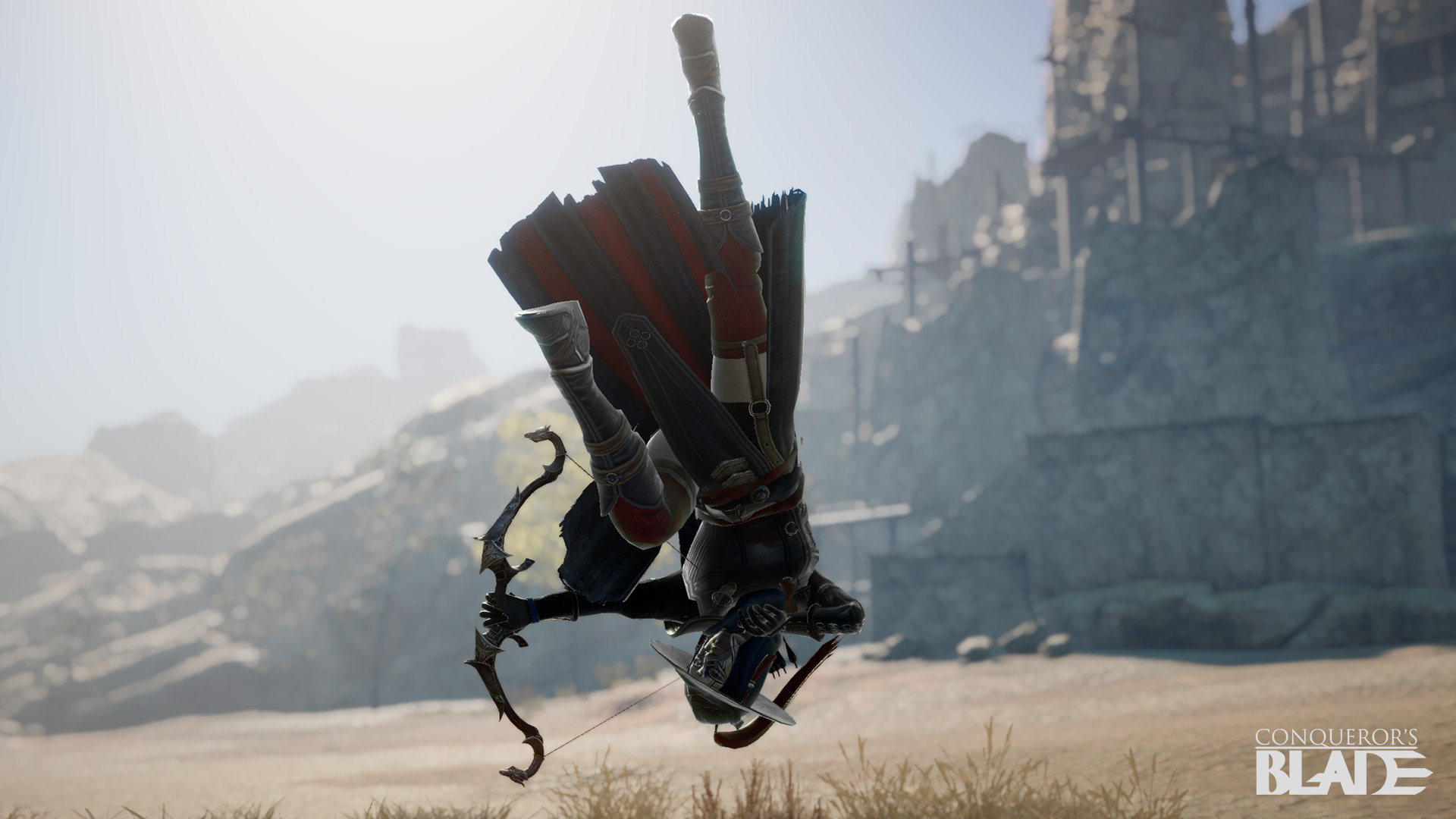 High damage and long cooldown times of course characterise these Ultimate abilities, which add an automatic weapons fire-type flavour to the Short Bow arsenal. Good positioning and timing are essential to creating the most chaos with these.

The Short Bow requires users to be agile and have a full range of movement to be able to aim and nock a new arrow quickly. This limits them to Light Armour, probably the most suitable of which is the Rogue’s Armour set. With two items equipped, you can enjoy a boost to Piercing Damage and Piercing Armour Penetration. With four items, you can make the most of an increase in the value of your critical hits, making your successful shots considerably more effective. 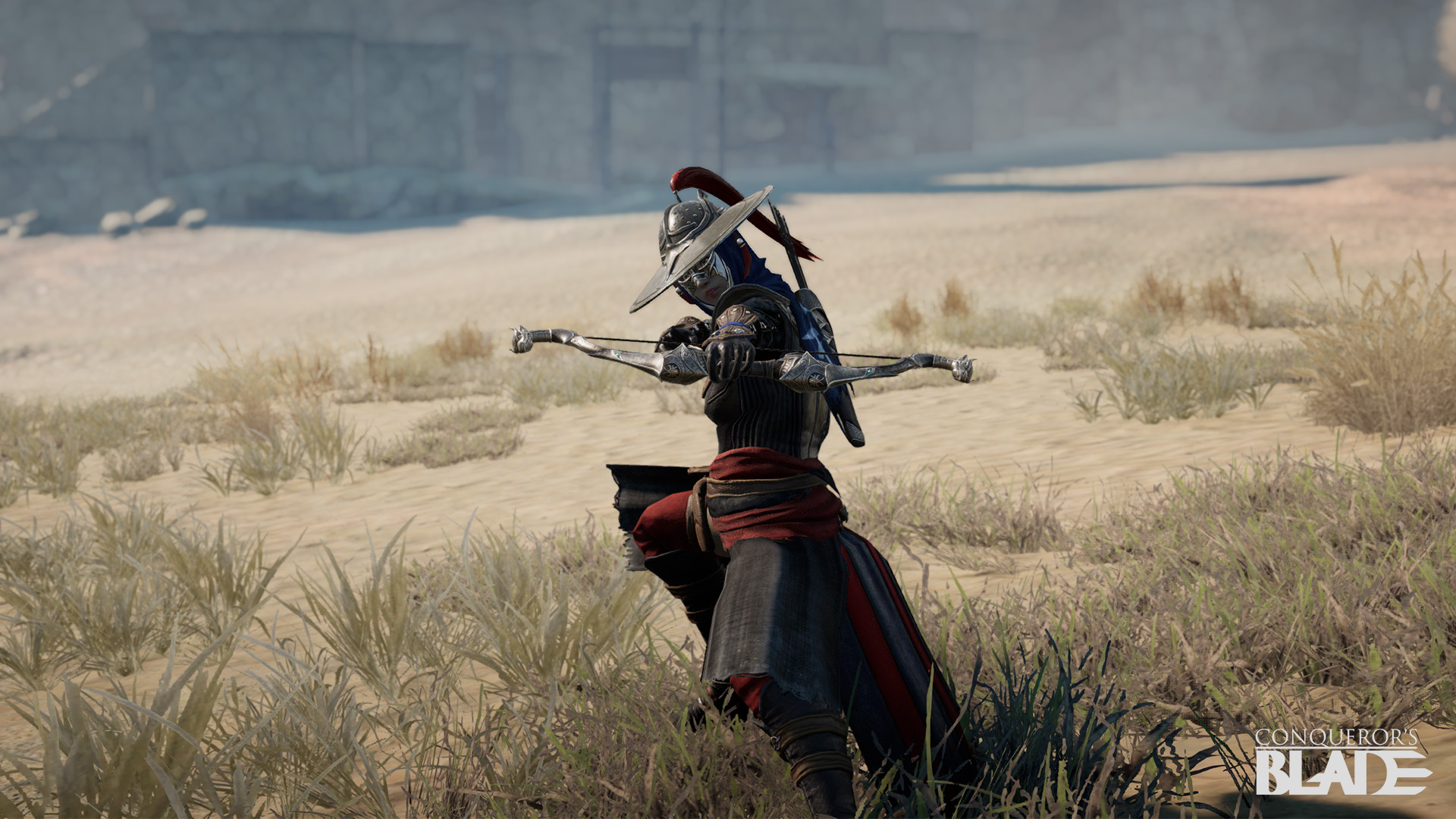