A completely new Siege map will be joining the roster as part of Season VII: Wolves of Ragnarok. It's inspired by the iconic Viking settlements from which raiders would terrorise much of Northern Europe, and named after the Nordic band whose atmospheric music can be heard in the new Viking-inspired season. Make sure you’re ready to join the fray on March 18 by checking out the short guide to Heilung Fjord below.

Established by Guthrom Red-Eye as an outpost from which to command the Sons of Fenrir and launch their vicious attacks, Heiling Fjord’s Northmen-inspired buildings are a sight that’s rarely seen or spoken of in Ungverija. However, with the recent increase in activity from Northmen tribes, the name Heilung has travelled far and wide, to be uttered in hushed tones across royal courts as a byword for insurgents. These whispers have caused many warlords to circle the location on their battle maps, with plans that are less about sampling the town’s unique architecture, and more to do with bringing its citizens to heel. 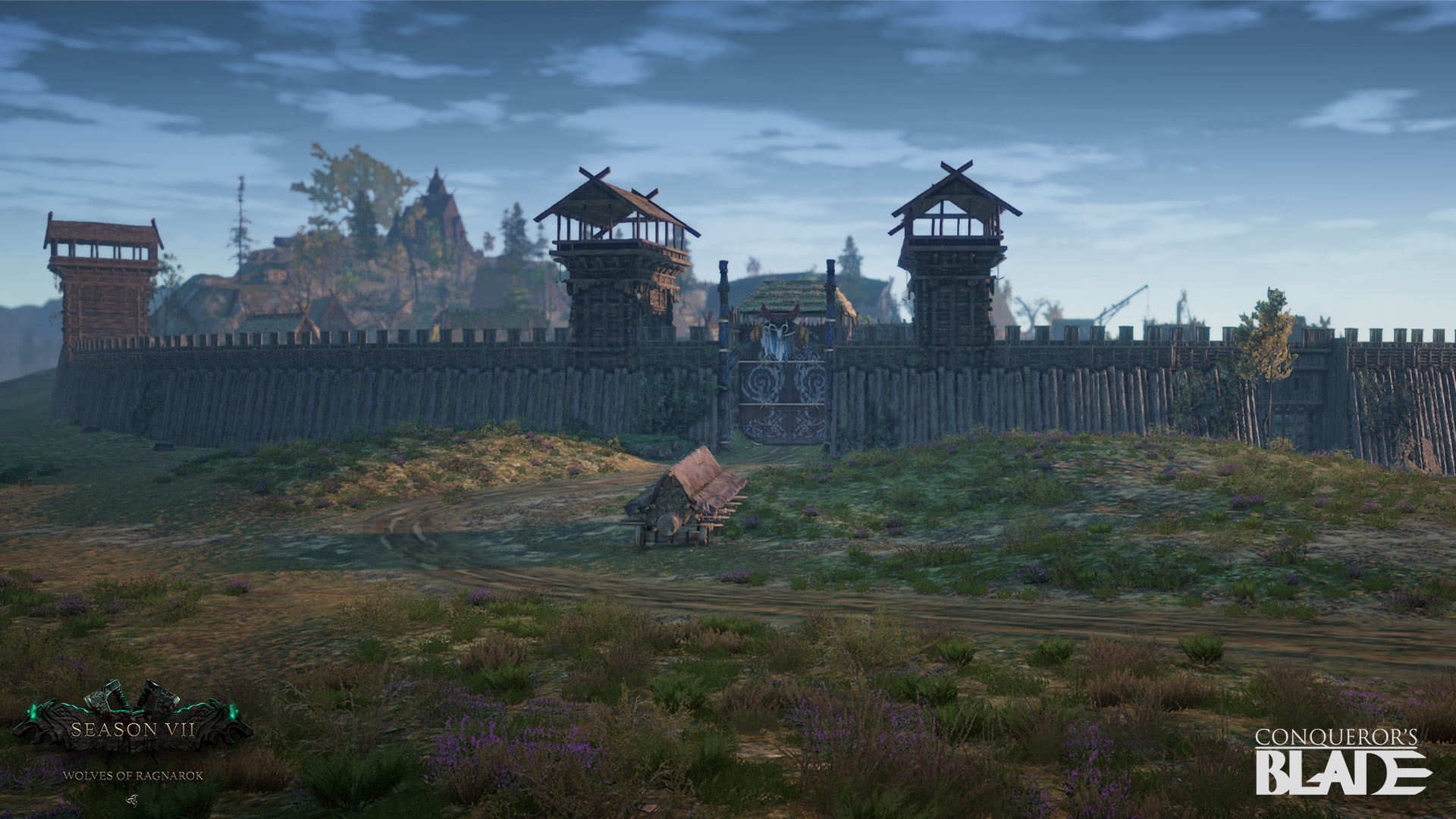 If Heiling has the look and feel of a busy fishing village that has been rapidly transformed into a citadel, that is because that’s exactly what it has become. What was once a picturesque and peaceful settlement now boasts a broad stockade wall as the first line of defence. Beyond it rests a small but fully-functioning deepwater port that acts in times of war as a defensive breakwater against any troops that try to flood the town. The sprawl of buildings behind are more difficult to defend against, but with supply points in abundance, neither the rugged defenders of Heiling Fjord, nor their attackers, are ever short of options. 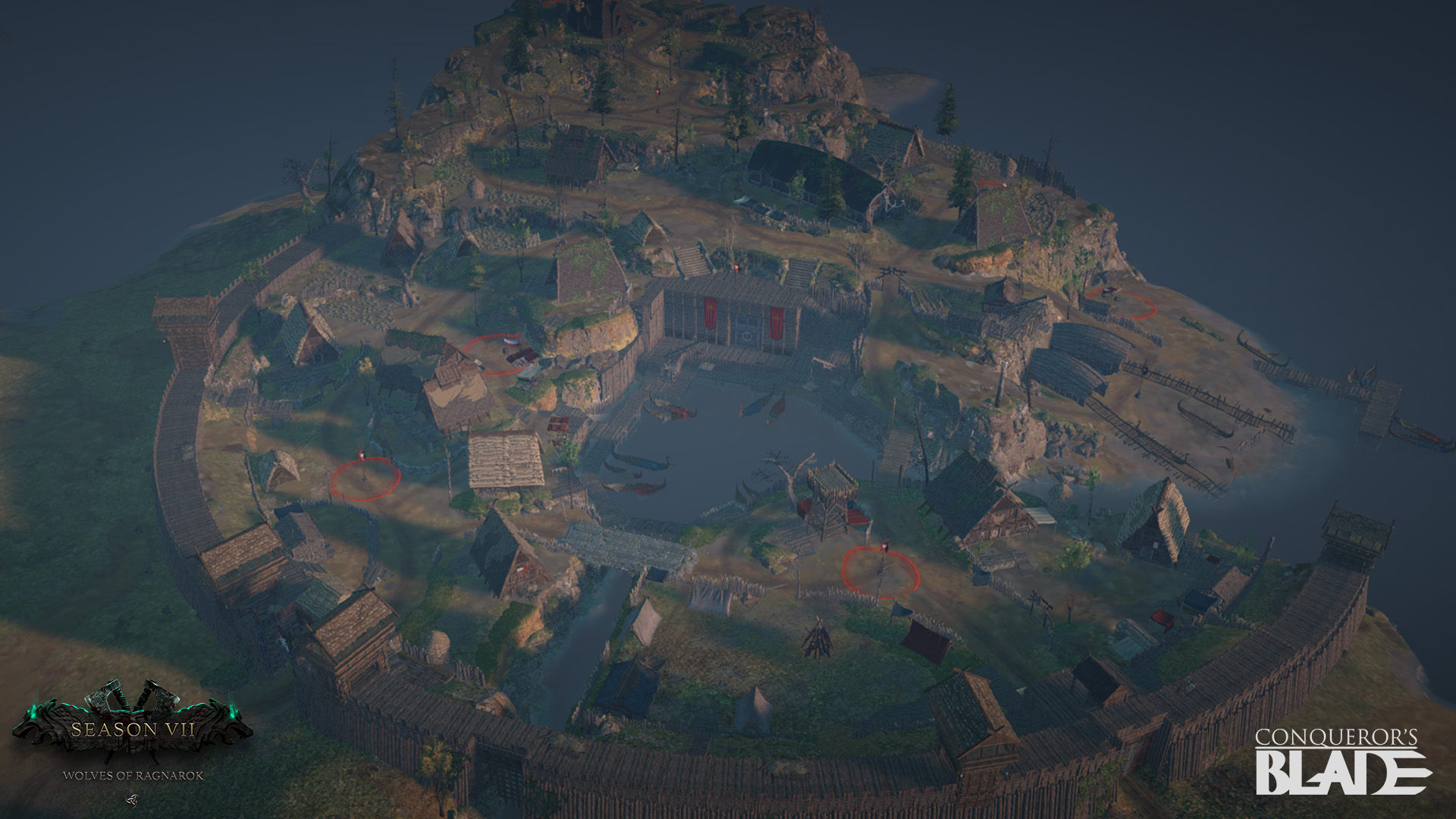 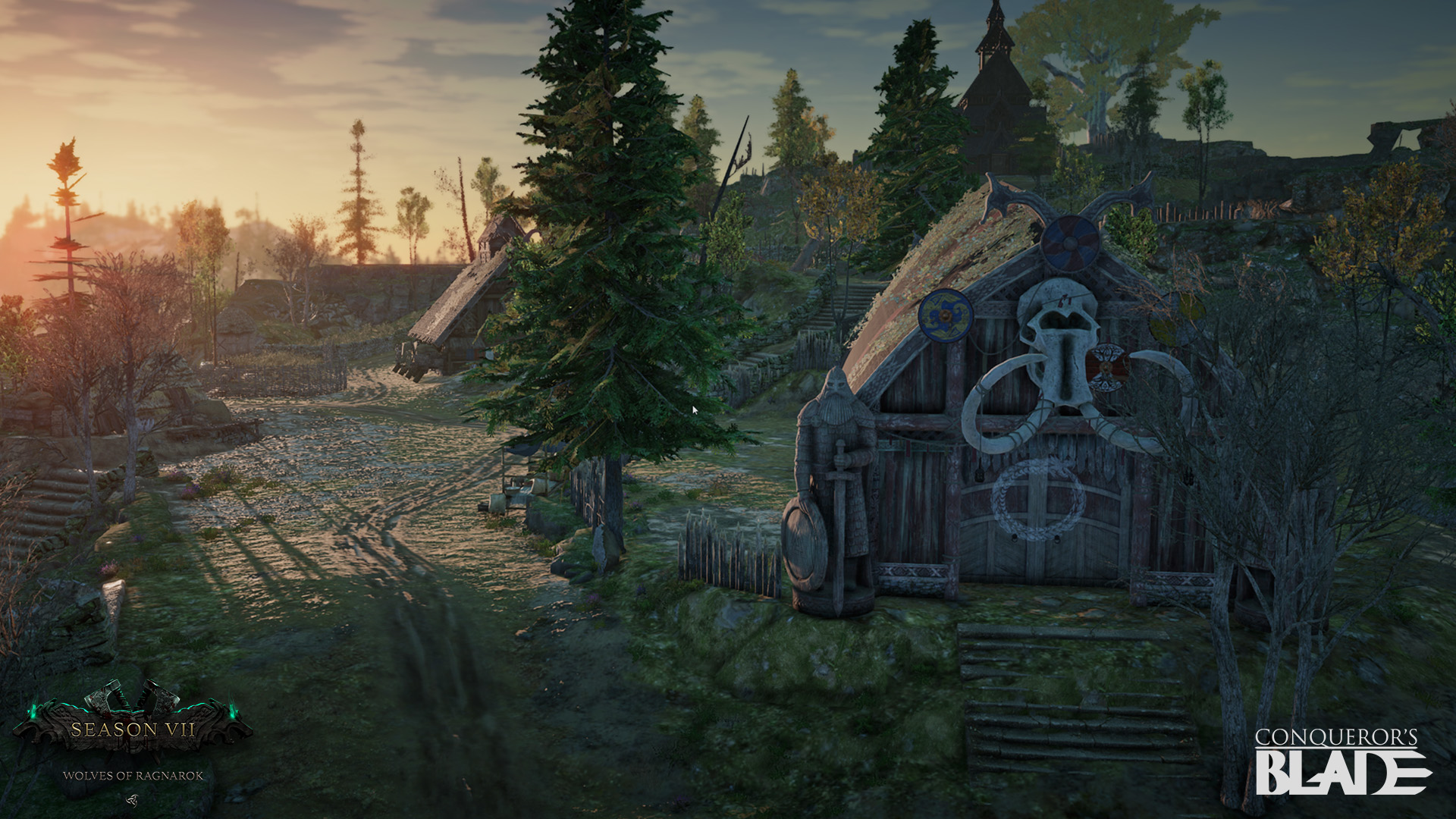 Celebrate St. Patrick’s Day with up to 50% Off Special Cosmetics!