Ragnarok is coming to Conqueror’s Blade, and the time is almost nigh to stop it with axe, shield, and the Allfather’s fury! You can now pre-purchase the Battle Pass to dive straight into a new saga when Season VII: Wolves of Ragnarok lands on March 18, and also enjoy instant in-game rewards today.

The Battle Pass is your key to unlocking over 100 levels of exclusive rewards throughout Season VII. Fight and raise your Nobility Tier by earning Glory through the new Campaign and Seasonal Challenges. The Æsir’s chosen can ascend the ranks to earn legendary cosmetics, Emotes, currency to exchange for new weapon skins, and lots more! 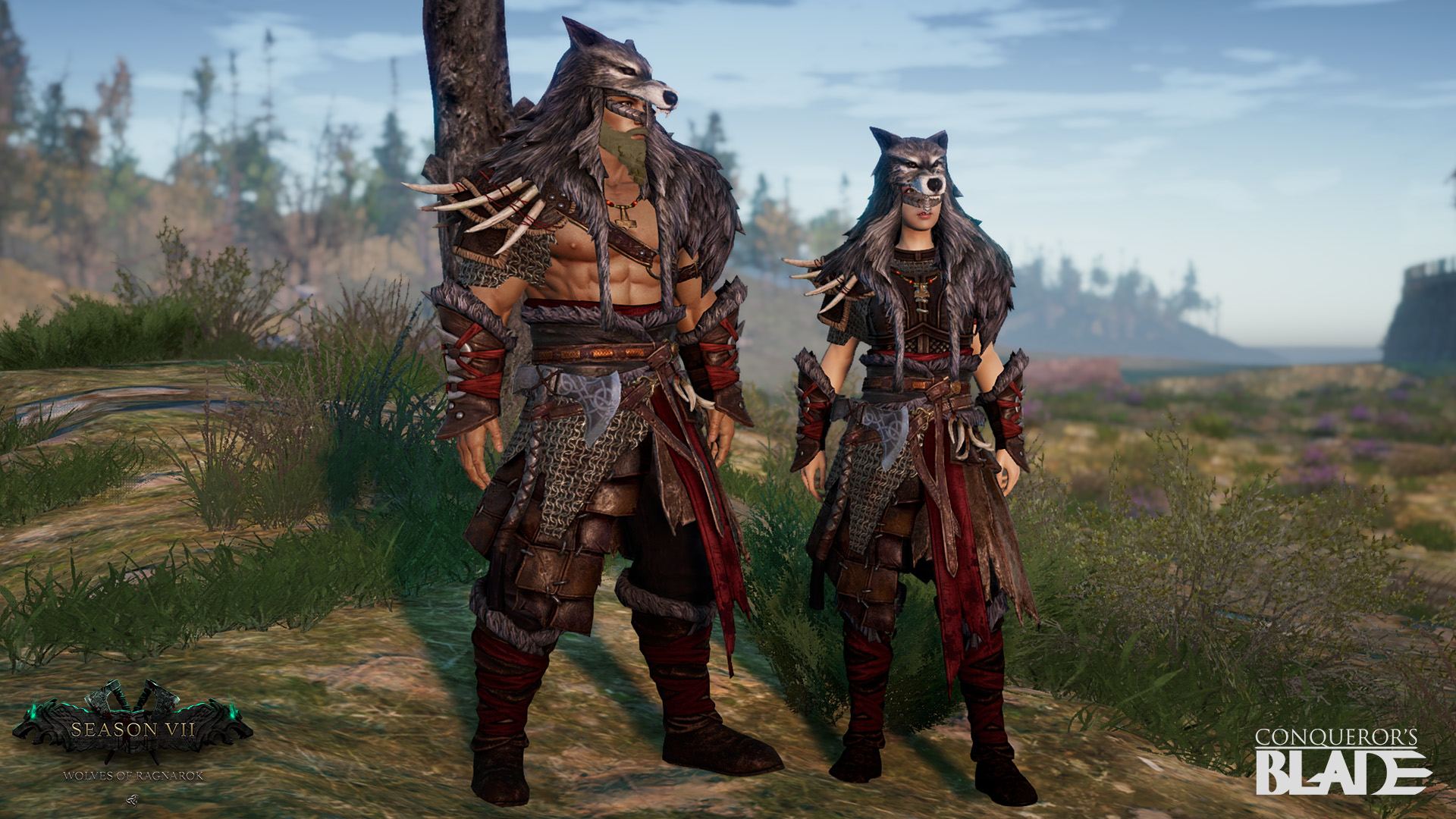 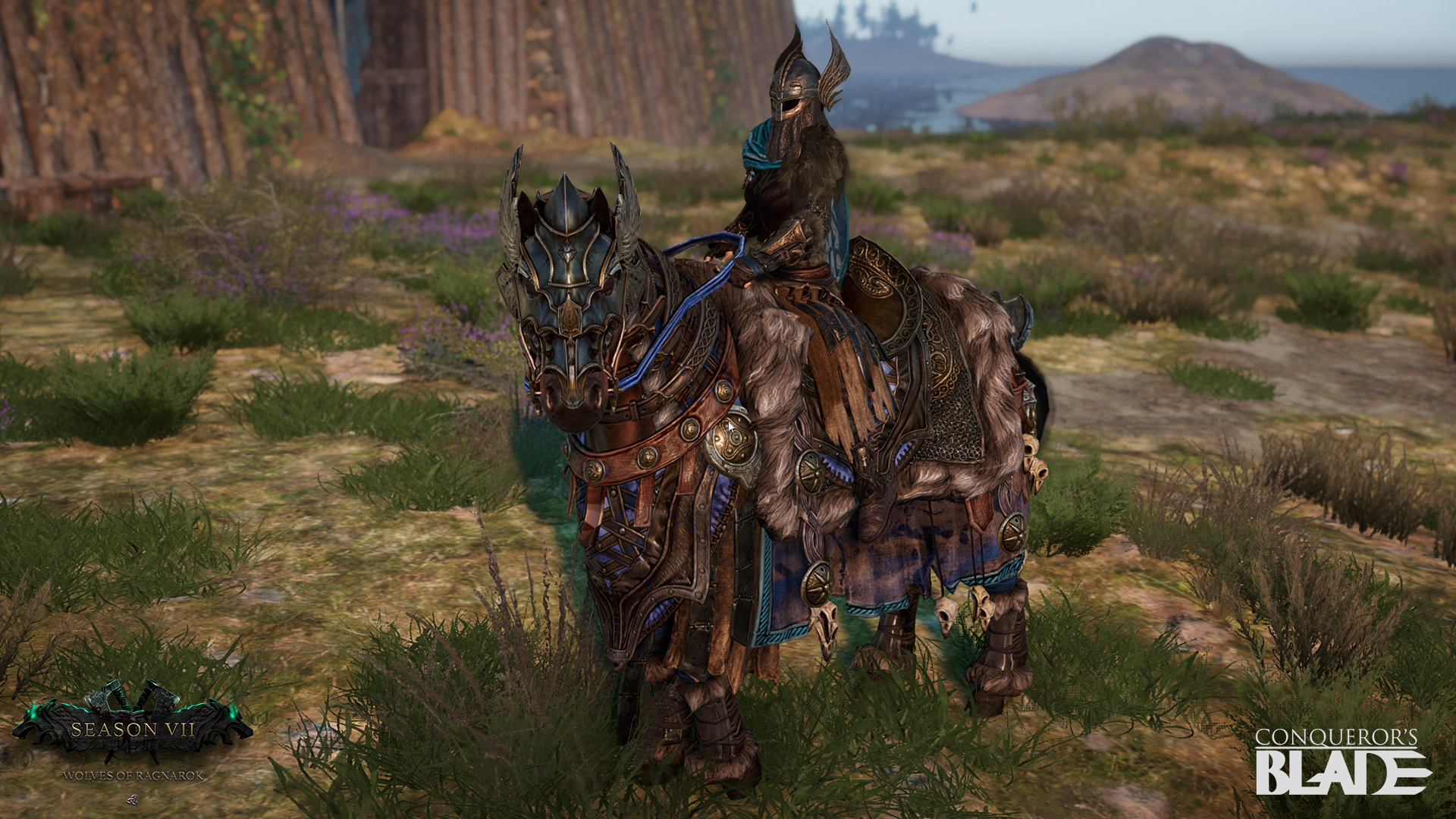