In advance of the Shieldmaidens and Berserkers soon to be let loose upon Season VII: Wolves of Ragnarok, the Sons of Fenrir furtively stalk the land in ahead of the main attack. Inspired by the Viking acolytes that worshipped the cult of the monstrous wolf-god Fenrisúlfr, what these skirmishers lack in frenzied raw power they make up for with feral agility and breathtaking bursts of speed. It is the only warrior unit in the known world thought able to defeat an enemy head-on by planting an axe in its back!

In Norse mythology, Fenrir was a wolf sired by Loki and the giantess Angrboða. Shackled by the gods who feared what it would become, still it grew to an enormous size, broke its bonds, and brought Ragnarok upon the Æsir. Völuspá, featured in the Poetic Edda, is a prophecy told to Odin by a völva (seeress) of his eventual demise at the claws of this great beast. The Sons of Fenrir pay homage to Fenrisúlfr by adopting the outward appearance and mannerisms of wolves by wearing their pelts. Some even use the hollowed-out skull of the animal as a mask while retaining its bloodied and matted scalp as a hood.

As well as providing warmth in the frozen northern climes, evidence from throughout history suggests that the wearing of full animal hides was mostly ceremonial in nature - after all, the worshipping of animals to such extremes was more akin to a cult than of the religious mainstream.

However, the practice of adopting the full form of an animal also provided a unique form of camouflage. A warrior in the mind of the wolf was able to move quickly through low cover, often revealing only the head to suggest to an enemy that a deadly predator was stalking its prey. The unit could then silently surround an enemy, before closing in for the kill. Needless to say that after a successful hunt, it was common among some tribes for the quarry to be consumed as a part of a ritual, one that conveniently served to enhance the bloodthirsty reputation of the wolf-obsessed warriors among allies as much as enemies.

Completing the trio of Norse-inspired units coming to Season VII, the Sons of Fenrir add fanaticism and cunning to the Northmen’s arsenal, being able not only to spot for and provide support for heavier units but effectively substitute for them as well.

The unit is agile enough to avoid most entanglements due to its speed but is also able to reduce the effectiveness of incoming ranged attacks by rearranging into a Dispersed formation. This can be combined with a skill that allows the Sons of Fenrir to maintain its movement speed while reducing piercing damage even further.

But it’s the unique method employed to engage with an enemy that is more characteristic of the unit, more than any effort to maintain distance from it. A perfectly-timed leap allows the Sons of Fenrir to scramble over the front ranks of the enemy, whereupon the unit can summon itself to tear into the heart of the enemy with a primal, beast-like fervour. Were there anyone left standing to tell testament of such an assault, it would truly be a bloody sight to behold

Stay tuned to the official website and our social channels for more news on Season VII: Wolves of Ragnarok before its launch on March 18! 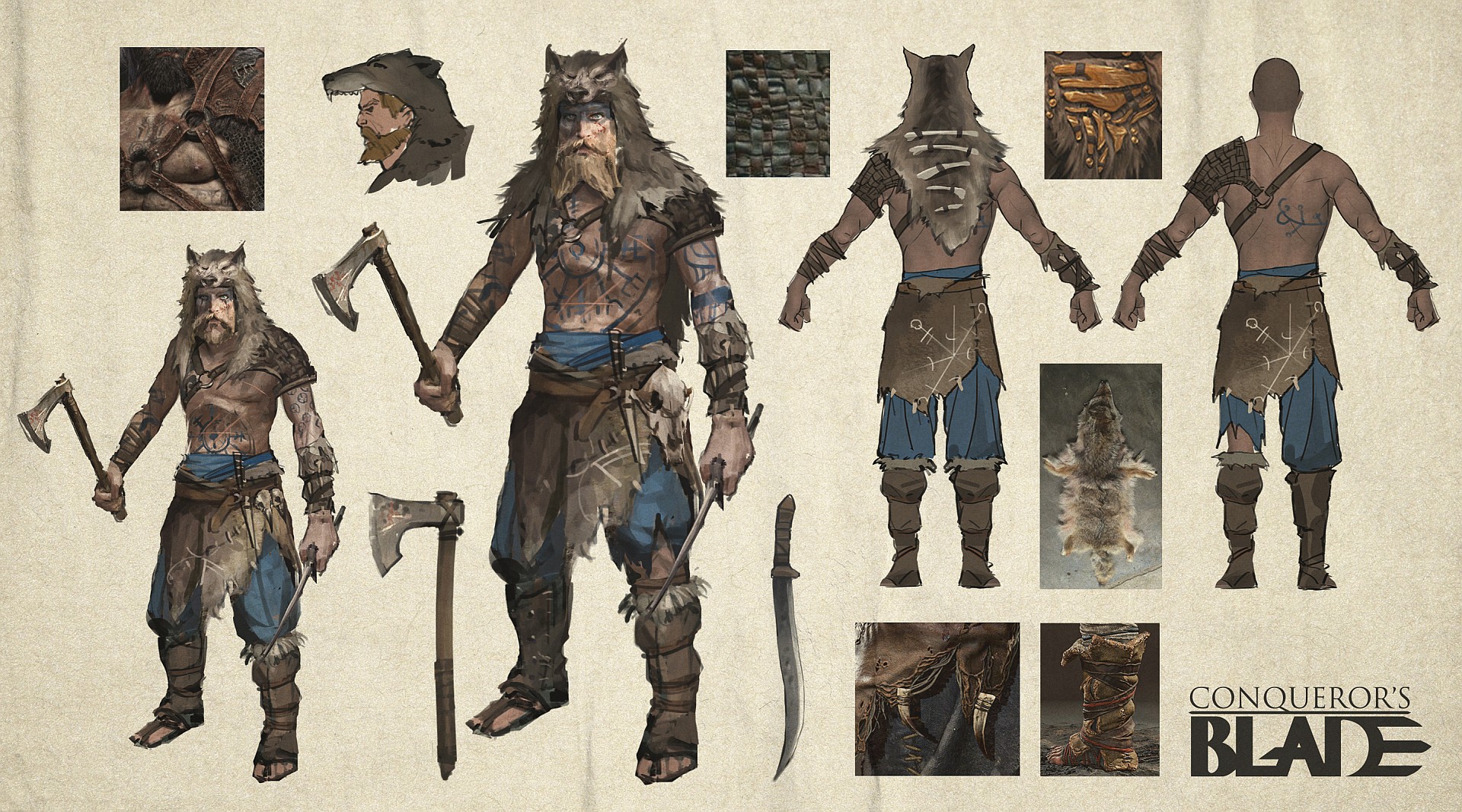