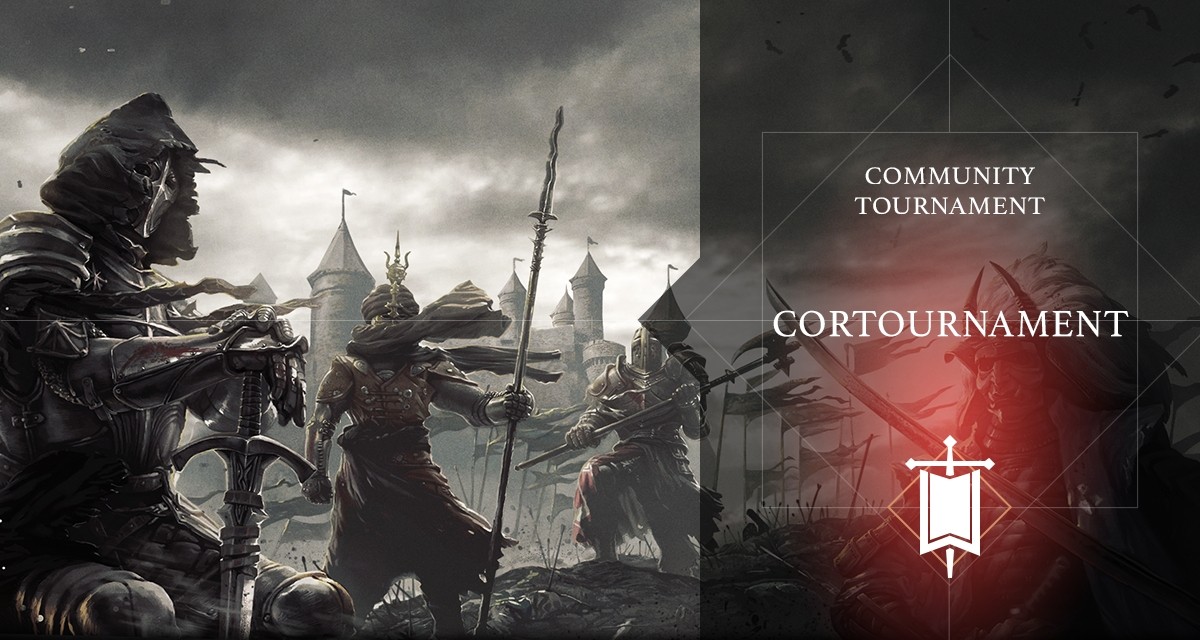 Conqueror’s Blade content creator Corto is hosting a Siege Battle tournament starting March 19 and is inviting eight teams of up to 15 players to take part. Starting today, those wanting to join the fray are invited to sign up via the tournament Discord channel.

The CorTournament will be a double-elimination contest played out on the MY.GAMES Tournament Server. Featuring both a winner and a loser’s bracket, teams will have to be defeated twice to be knocked out of the competition. Battles will take place across five maps, across which artillery is to forbidden and where competing warlords will have to show determination and strategy. The full set of competition rules can be viewed here.

If instead of taking part you’d just like to just watch the action as it unfolds, Czaruna (EN), Dattecoto (FR) and Susnovv (DE) will be among those streaming the competition when it starts next month.

Gameplay
The perfect accompaniment to that discounted Battle Pass!