After the sunnier and altogether more civilised climes of Anadolou, adventuring into the northernmost region of Ostaria, especially in the midst of a devastating war, is a perilous journey not to be taken without sober precaution. Nevertheless, in spite of the dangers and the withering cold, there is much warmth to be found in the region - if you know where to find it. 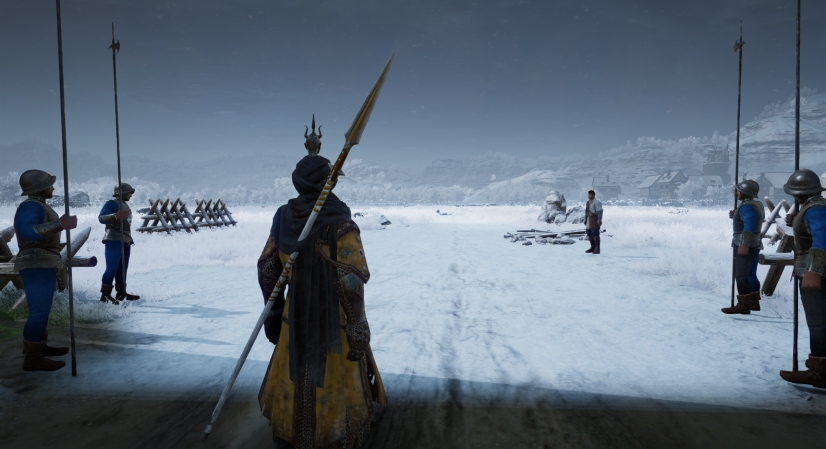 The fiefs of Ostaria occupy the north-westernmost corner of the settled world, a region that shares a border with Ungverija to the south and with the Borderlands to the east. Were it not for the unprecedented cold that has frozen the region in recent weeks, Ostaria would be deemed unremarkable in terms of its climate and geography, with rolling hills, gentle plains and a normally pleasant year-round climate that many hope will soon be returning. 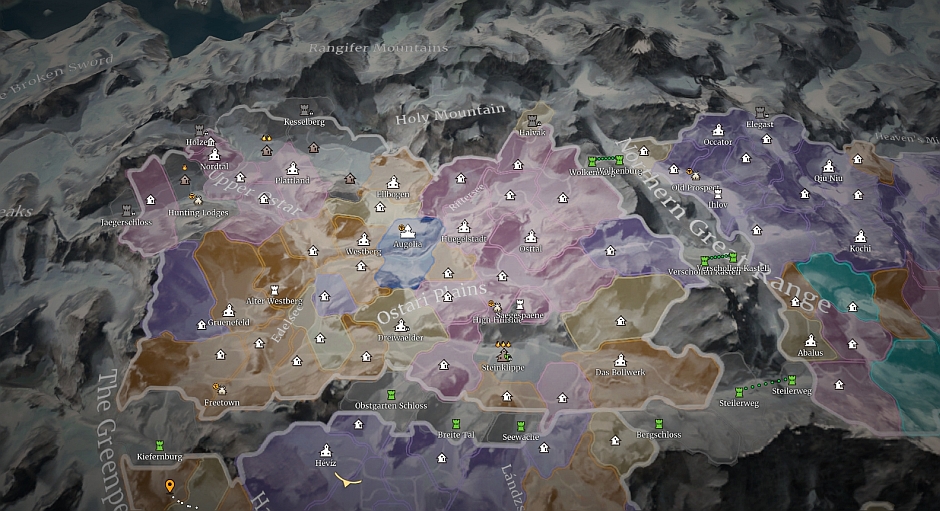 Entirely landlocked, there are two inland lakes, Rittersee and Edelsee, whose combined network of streams and rivers meander southwards, west of Ungverija, eventually ending at the Amarian Sea. Until the winter blocked river ports with ice, these normally calm and free-flowing waterways were the source of much trade that helped build and establish the cities of Westburg, Osttal, and the capital Augolia. For those hoping these cities can thrive again, the start of the great thaw can’t come soon enough. 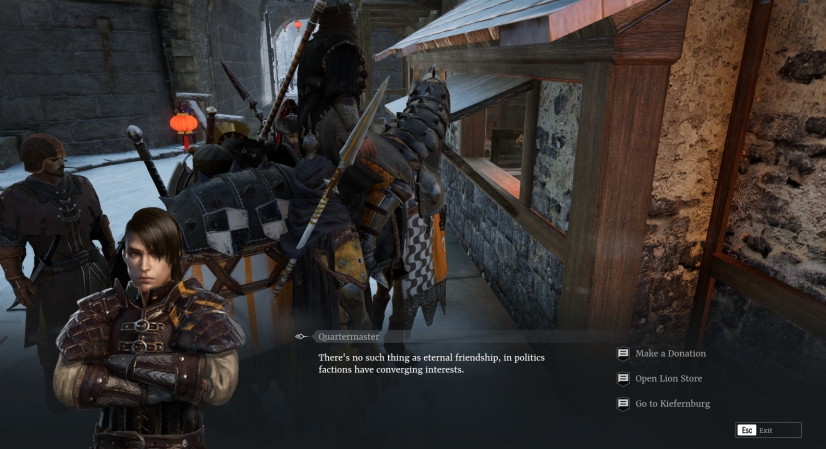 At the time of writing, Ostaria is gripped by the unforgiving blight of a war from which much rebuilding is still to be done. This makes gaining access to the region far more difficult and dangerous than it was in more peaceful times. There is currently only one way into and out of Ostaria, via the border fort at Kiefenburg. However, because the roads are choked with trade and wounded warriors returning from the north, the surest passage is to talk to the Quartermaster at Turul Város, who can guarantee swift passage into Ostaria for anyone who has 1,000 Lions to their name. You can find him stationed outside the recently-opened Royal Tavern, from where a hearty meal will steady your stomach and warm your soul for the journey ahead. 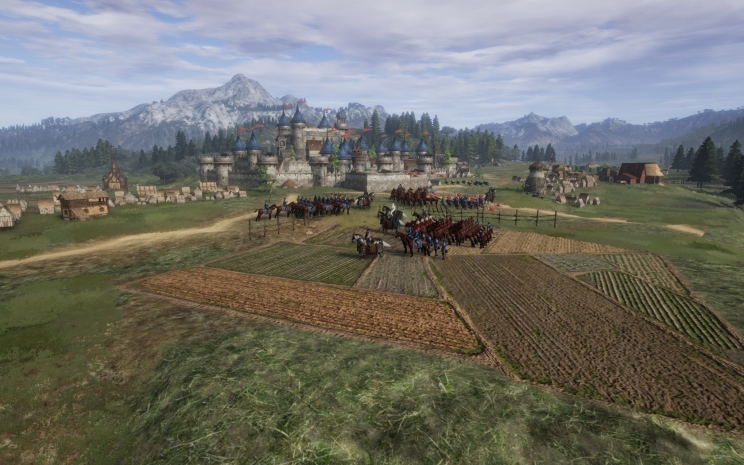 Before the other regions of the world became flourishing nation-states in their own right, Ostaria was very much at the centre of all things, not only in terms of trade, but also culture, learning and conquest. The ambitions of almost every young warlord have passed through the city’s once austere military academies and even those that have long since established themselves as far as Maoyang and Liangyun still consider Ostaria to be their homeland.

As lengthy as the region’s history is, it has not inspired a great deal of study over recent years. With the region-wide siege of the Desecrators coming to an end, however, much evidence will need to be gathered to ensure the dark chapter that is currently being read out is never repeated. 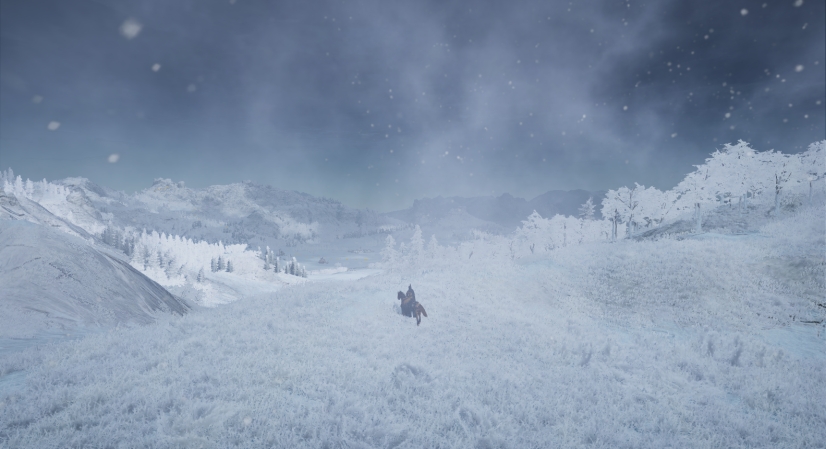 Armies and caravans cross the well-worn highways and byways of the region as they always have, despite the dispiriting conditions that currently blight Ostaria. Some reports suggest roving Marauder bands are weaker here due to malnourishment, while others claim that they are more ruthless out of desperation. It is certainly the case that the biting cold is shortening and slowing journeys, but whether it’s to any noticeable degree is hard to discern. Those planning to travel the region would be advised to be on their guard at least as much as across any other region, and to take extra supplies should the weather take a sudden turn for the worse.

Get 40% off the Season VI Battle Pass until February 24