Conqueror's Blade offers an explosive mixture of battle tactics and deep strategy. The game, developed by Booming Games, allows you to become a great general, whose actions will decide the fate of kingdoms.

Select a character, gather an army under your command, and take part in long-term military campaigns. Make alliances with other houses and kingdoms, manage resources, construct powerful siege machines—do whatever it takes to destroy the enemy and triumph!

Conqueror's Blade introduces you to the life of a military commander on the battlefield and beyond. It isn't enough to think quickly during a battle. Diplomacy is key to you becoming the lord of a vast and diverse realm. Large-scale Battles and Sieges
Archers on the battlements, thunderous cavalry charges, enormous trebuchets launching fireballs at the heart of the enemy... Conqueror's Blade delivers  unforgettable battle scenes and takes you to a unique world of medieval warefare. Hundreds of soldiers and dozens of  generals fight together with their personal guards in epic simultaneous battles. It's up to you to decide whether you want to lead the assault on the castle walls or command your forces from a distance, capturing key locations or hounding  enemy generals to their death. 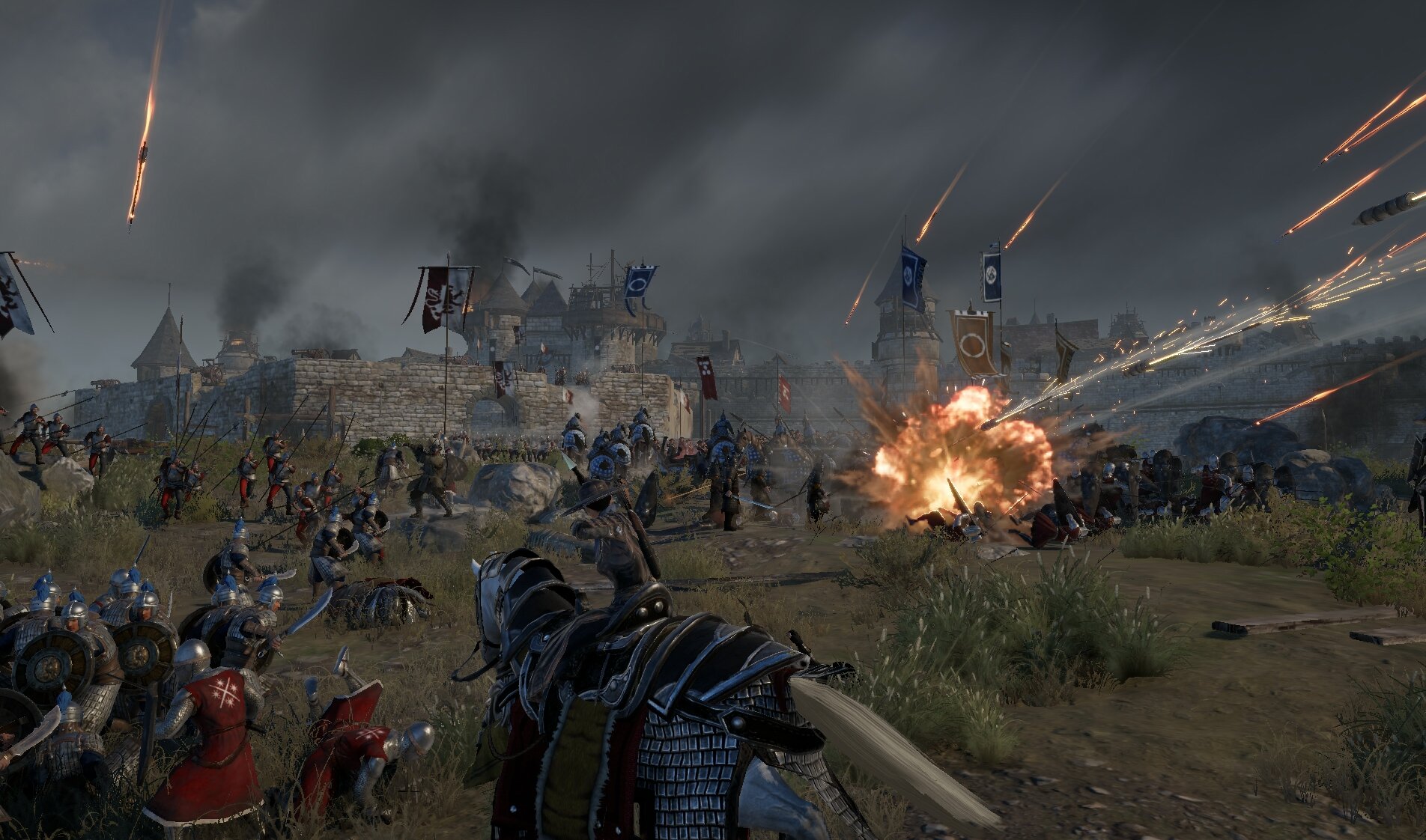 Clash of Cultures
In Conqueror's Blade, you can face armies that historically would never have fought against one another.  Japanese samurai, English archers, the Tatar cavalry, the Knights Hospitaller, and many other troops are willing to join your cause. You can use the unique abilities of each of your divisions to get an upper hand against the enemies. A wall of shields will significantly reduce the damage from arrows, while your cavalry's furious onslaught will force the light infantry forces to retreat. 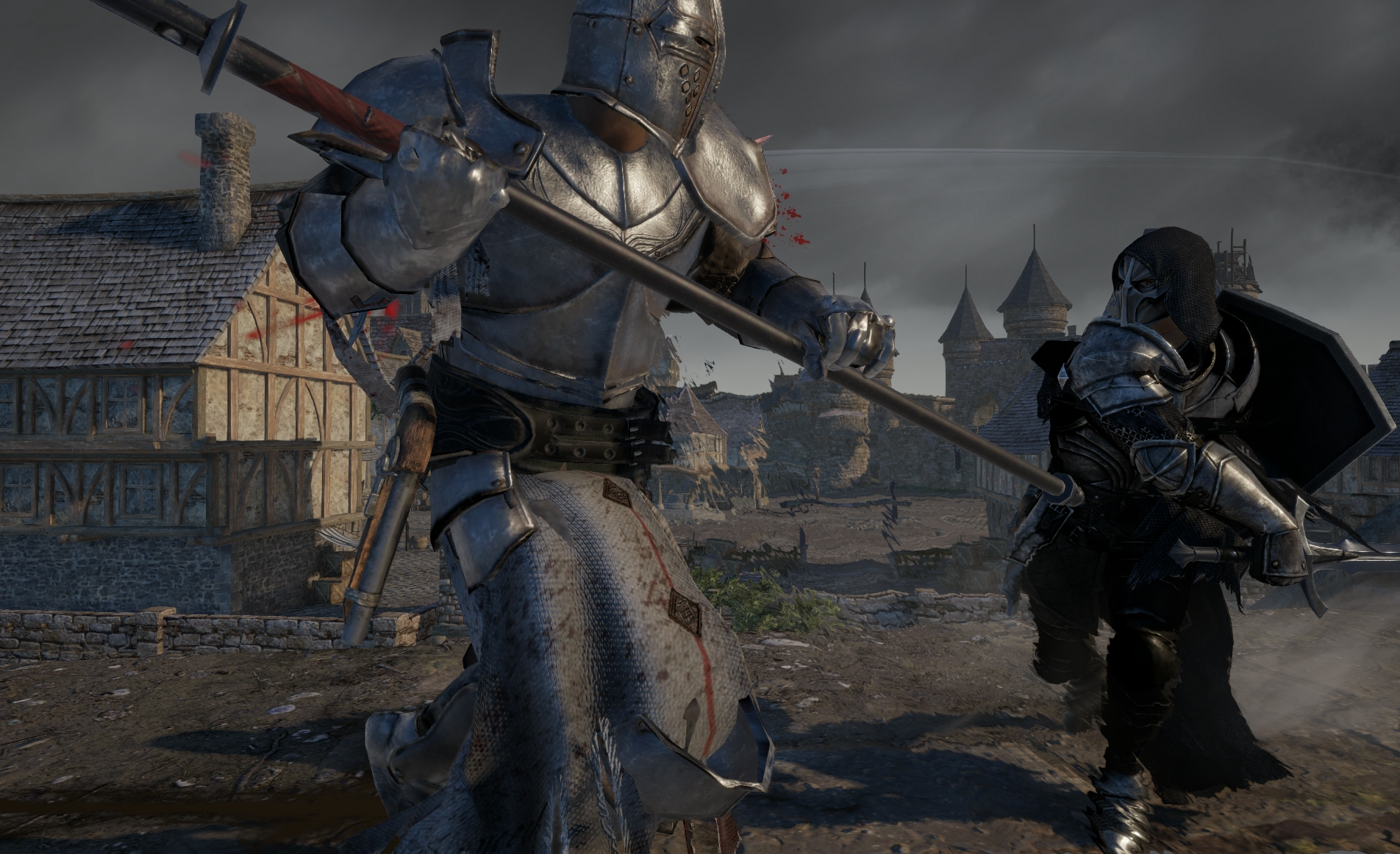 Open World
The open world of Conqueror's Blade is divided into several regions. You must sally forth  from your home region to capture hostile territories in order to gain access to unique resources.

Make alliances with other players to supply your armies with essential goods that are otherwise unavailable. Capture strategic deposits and mines, pillage caravans that transport resources—this is total war, and you've got to consider every option and study every detail to ensure victory! 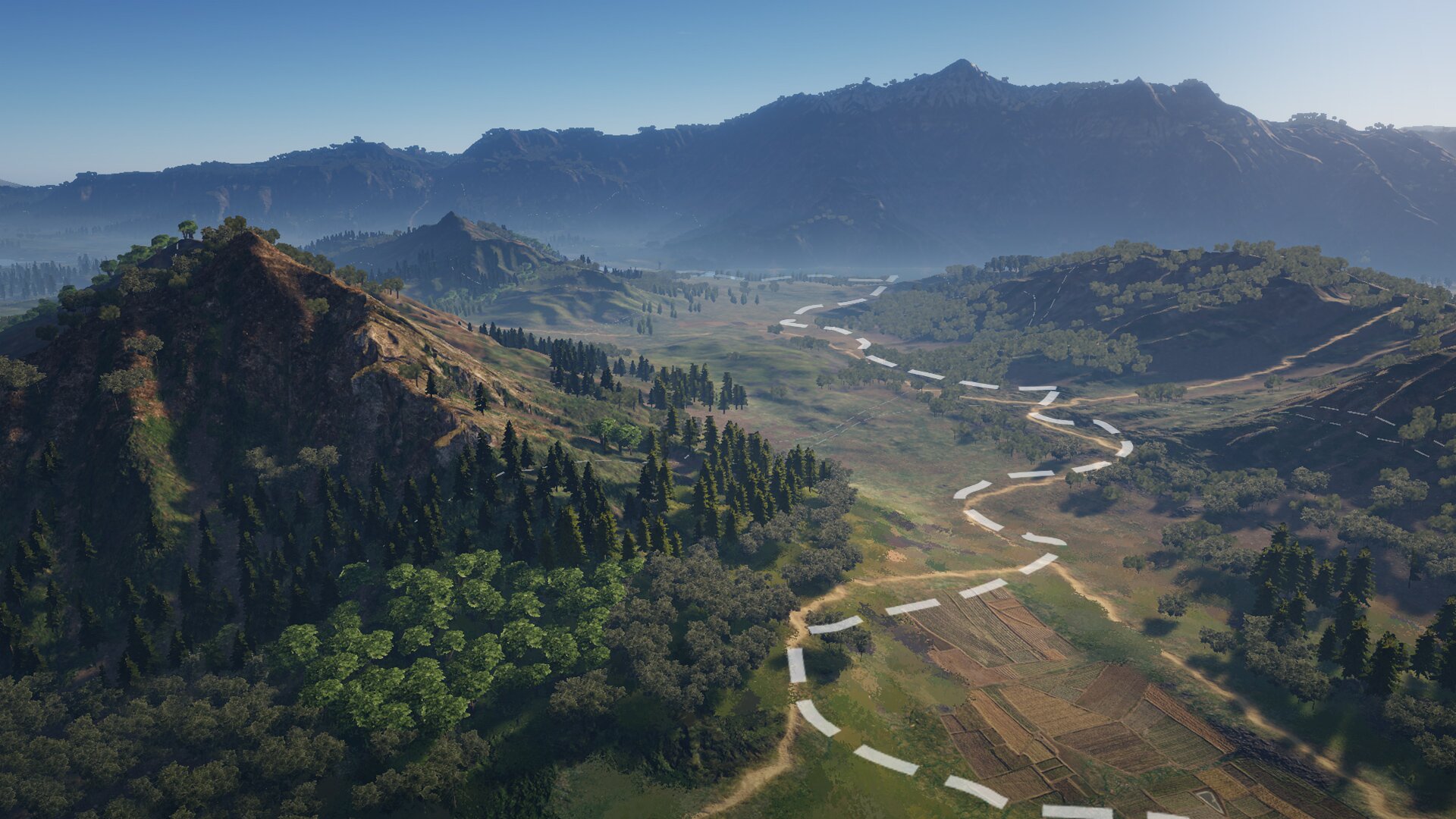 Trade and Economy
Kingdoms will wither and die without heathy trade. Develop a thriving economy that can compete with its neighbors. Keep your doors open to promising diplomatic relations and be fully prepared for any downturn. Participate in auctions, buy gear from worldly vendors, or strike secretive bargains on the black market.

Capture (PvP): two teams fight for key locations on the map to deplete the opponent's recourses and win.

Siege (PvP): battle for a castle by the classic rules. One side holds the castle. The other side's objective is to capture the castle in the available time.

Hunt (PvPvE): a massive event for several groups of players, the object is to kill the final boss. The group of players that manages to kill the boss will receive a valuable reward.

Territory Wars: the strategic mode where players are allowed to attack any town or castle.

Arena: players fight against one another without their armies.