If you want to maximise your time and claim the finest rewards that Season VI: Scourge of Winter has to offer, you might want to consider picking up the new Battle Pass!

Available now in-game and from MY.GAMES Market, the Season VI Battle Pass allows you to claim more than double the rewards compared to the Free Pass, with more consumables, and every new and exclusive Hero, Unit, and Mount Attire set!

The Battle Pass is by no means mandatory. You can earn some great rewards with a Free Pass and enjoy a Glorious season, but for the discerning warlord, there’s no better way to take on the Scourge of Winter! 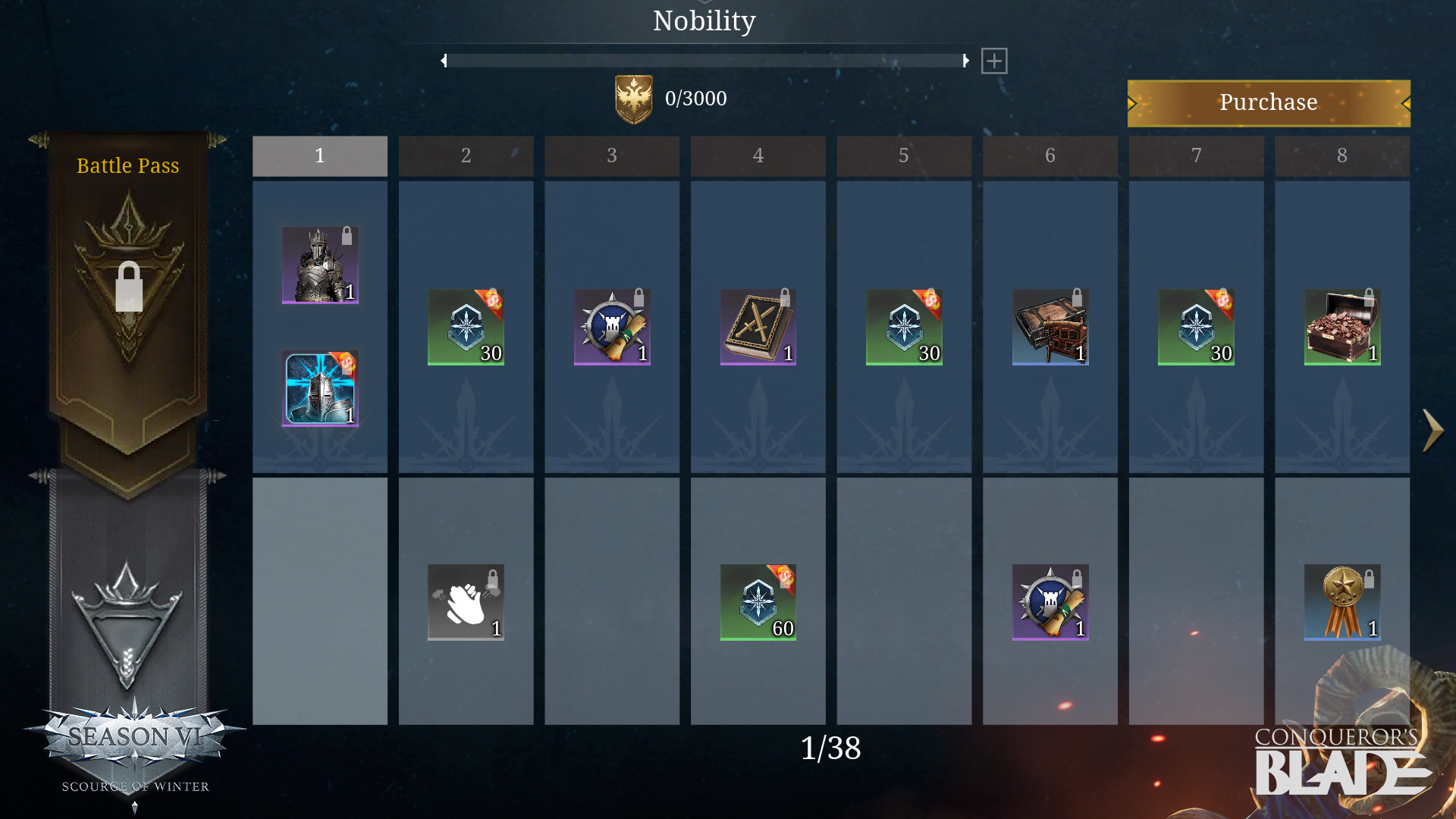 As well as items such as Bronze Chests and Battle Relics, from the Seasonal Store you can claim exclusive cosmetic items and amass a stack of Season VI Hero Tokens, which you can exchange right up until Season VI ends. Whatever your class, whatever your style, there should be something for everyone! 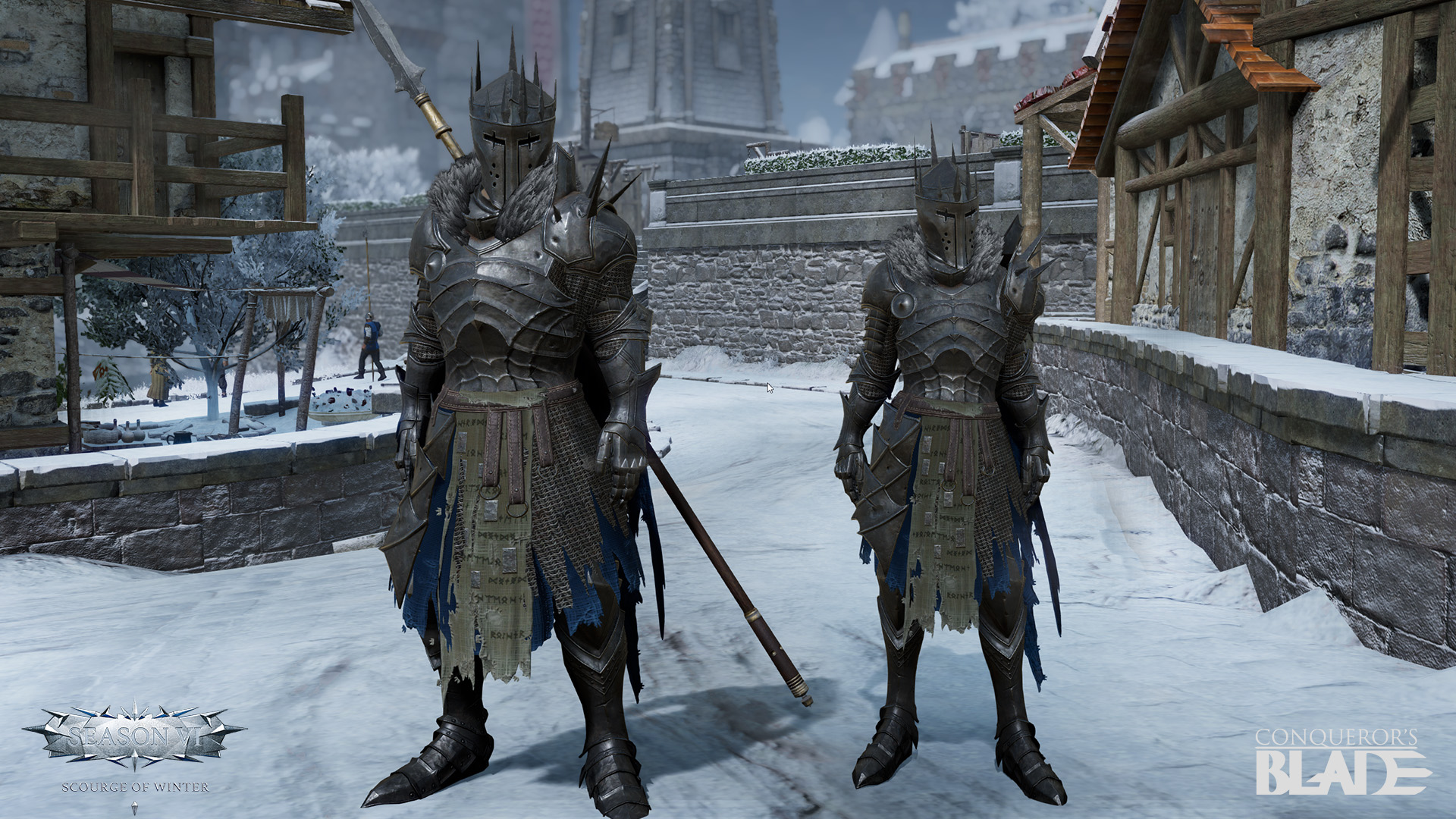 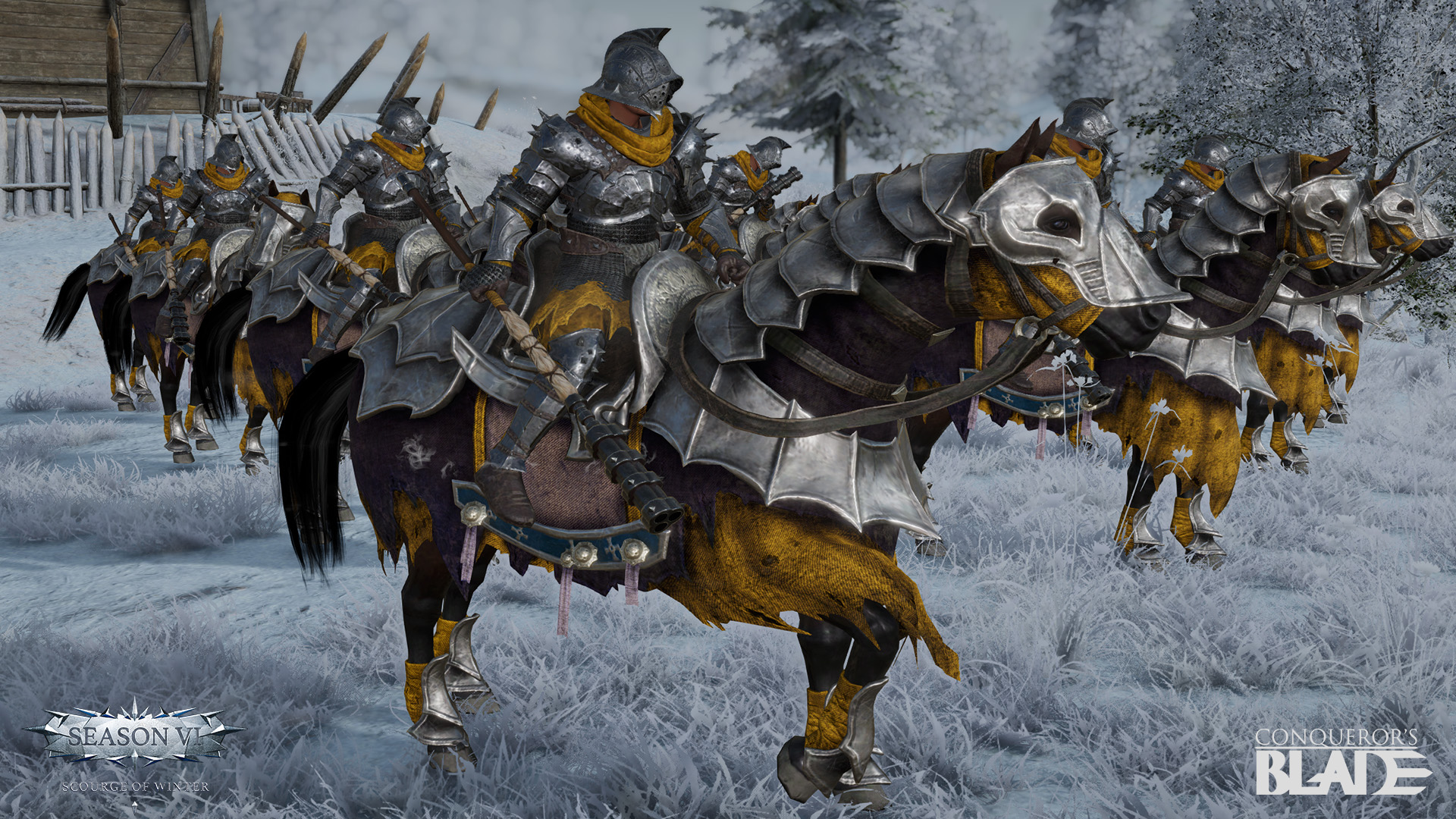 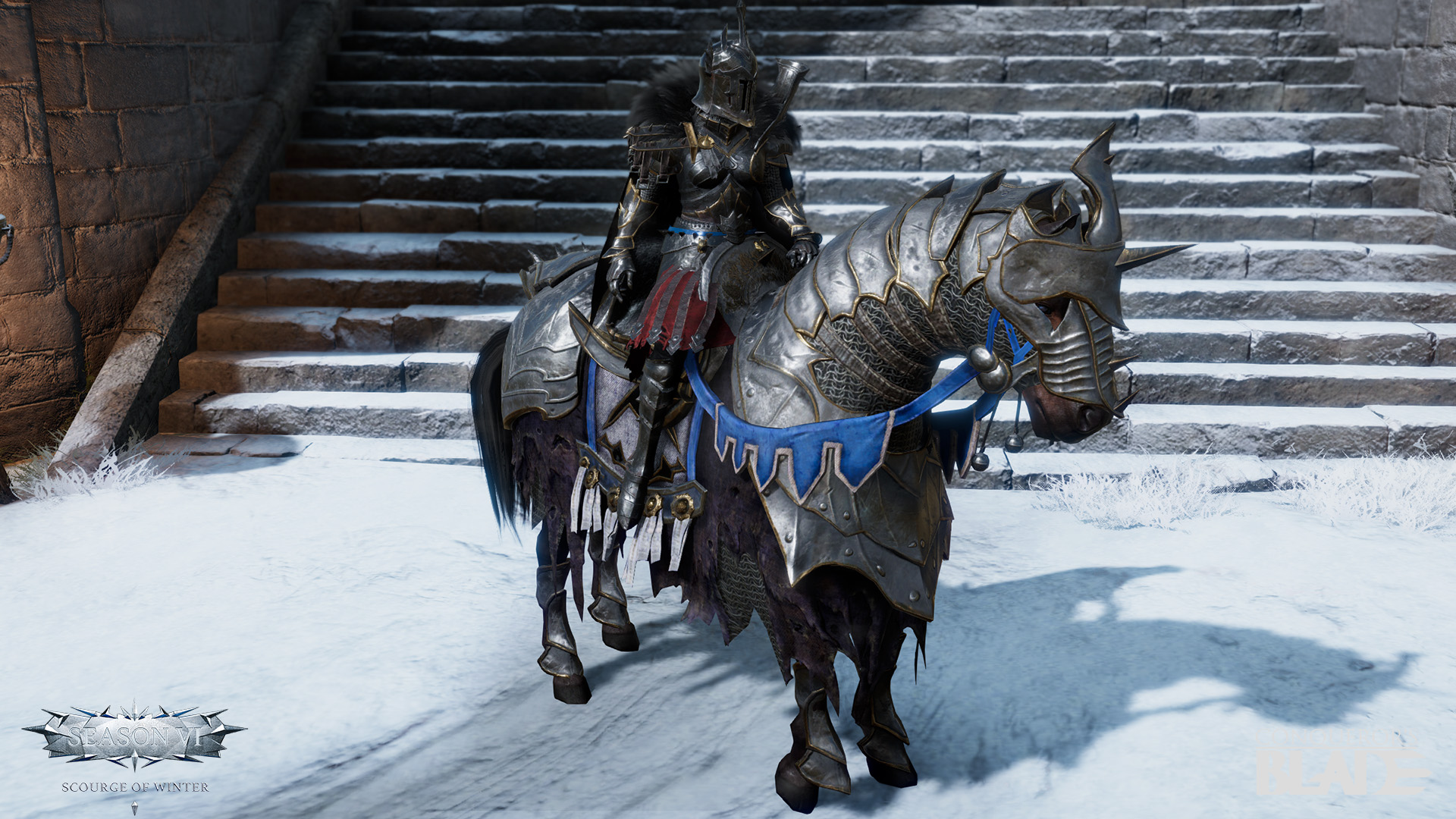 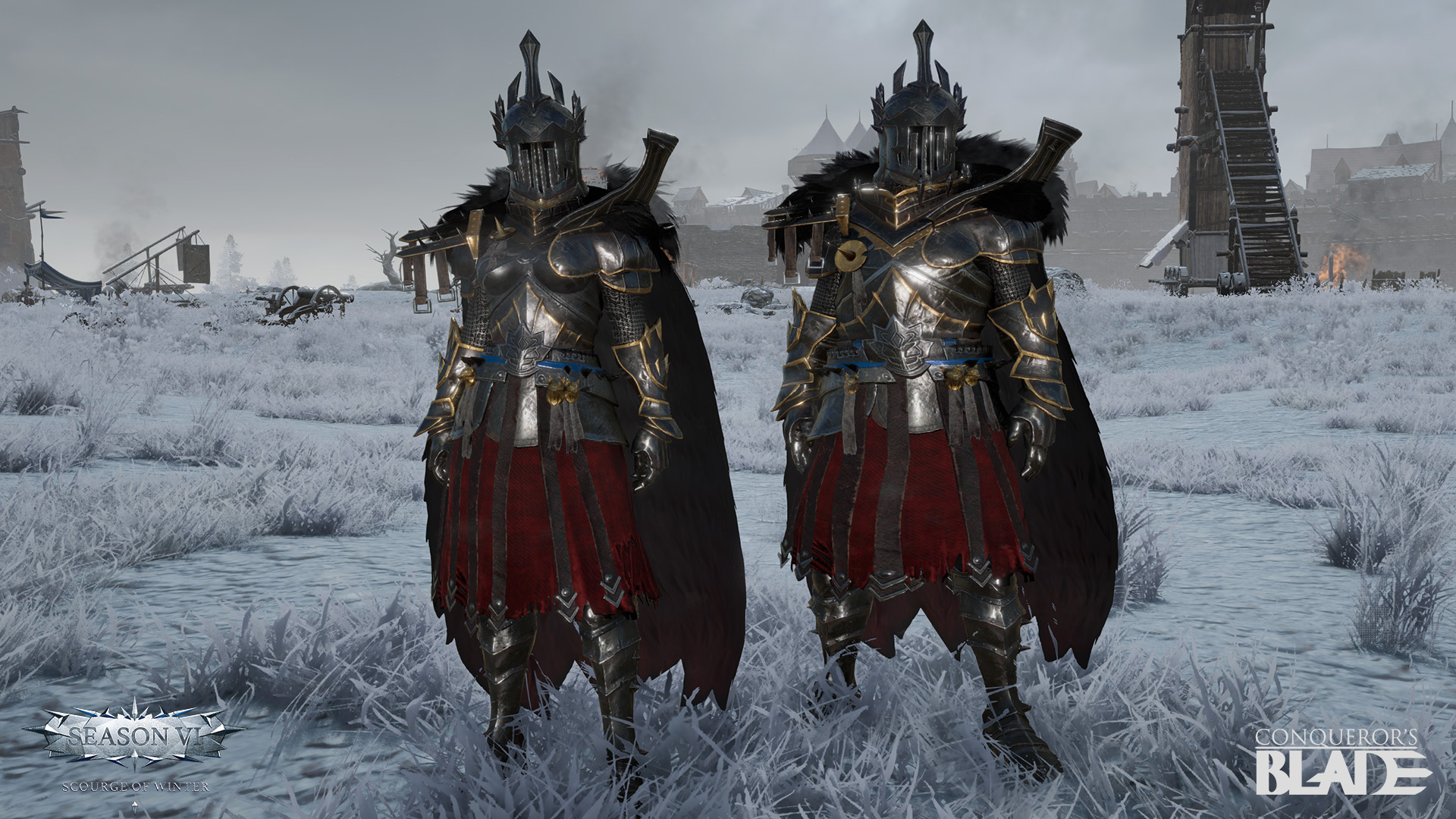