Starting a day later than announced but still ahead of the launch of Season VI: Scourge of Winter, the new Cloudwing Valley (West) and Eagle Range (East) servers will allow players in North America to enjoy smoother and more stable gameplay, especially during critical in-game events like Territory Wars. 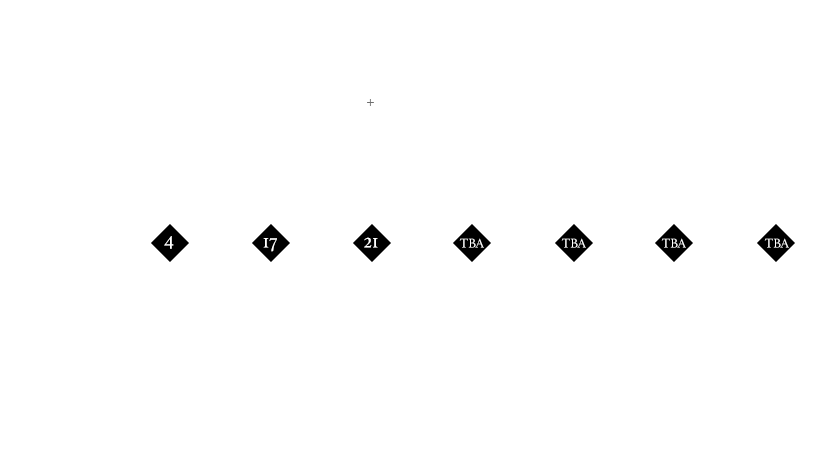 We covered a lot of anticipated questions in the original announcement, and we’ve rounded up some more from North American players ahead of the upcoming server launches. If you have any more questions, be sure to reach out to our Community Team on Discord!

If a player on Cloudwing Valley (West) wants to transfer to the East server, what happens if there is already a character created on Eagle Range (East) with the same character name?

If a House migrates to Eagle Range (East), will they have to race against other people to ensure they keep their House name?

Other players can create a House on Eagle Range (East) before any migrations take place. When migrating House information, if there is a duplicate House name, it will be renamed and a numerical suffix will be added (for example, House would become House-1).

Once the first migration to the Eagle Range (East) server is complete, will currently inactive players be able to migrate their characters at a later date? Will there be a second transfer?

We will announce details of future migrations in the near future.

How long do players have to decide if they want to transfer over to the Eagle Range (East) server?

We have no plans to close this service, but we will give plenty of notice to any such changes in the future.

When should House leaders leave their Houses to initiate server transfer and how will the system know which House they previously belonged in?

How will assigning a new Leader work when transferring to the Eagle Range (East) server? Can my House choose to kick me from the House before the server transfer is complete, and will I lose the ability for my House to transfer with me?

Since Custom Emblems will be transferred to Eagle Range (East), if the House Leader moves to this new server, can purple Founder’s House Names and House Priority be transferred as well?

What will happen to resource piles and items on the Market and Resource Market after the new servers launch?

If you are concerned about items lost in the Market during this time, please contact our Support Team.

If a House Leader leaves their House but takes a while to apply for a server transfer, will the game understand this? Is there a time limit for when the player should leave the House and apply for a transfer?

There is no time limit. Player data can be tracked from our logs from the beginning until the end of this process.

If I choose to move my House to Eagle Range (East), will all the House members automatically join the House?

No, they will need to rejoin the House manually.

Are the Season III to V Leaderboards going to be reset, or will they be shown as currently are on both servers?

Leaderboards from Asterion (NA1) will migrate to Cloudwing Valley (West).

Will all items in my storage and bag be transferred to the new servers?

Will we receive end of season rewards before the server migration?

End of season rewards have been sent on December 10, and are accessible via the in-game ‘Campaign’ menu. You should redeem your rewards as soon as possible. Permanent titles and Hegemon and Monarch Attire will be sent by December 25, and you will receive these in your in-game mail regardless of which server you’re on. You can read more about the end of the season here.

Will Alliance names and members be transferred when moving to Eagle Range (East)?

No. Alliance names and members should be organised by Houses who choose to move to Eagle Range (East).

Introducing the units of Season VI