As a wicked army scours the northern lands, warlords from across the known world must unite if they’re to survive the winter. Ride out and purge the land of evil in Season VI: Scourge of Winter, coming to Conqueror’s Blade on December 21!

Players in North America can start Season VI on brand-new East and West Coast US servers, set to bring a smooth and stable experience to Conqueror’s Blade in the US from December 16.

Prepare to ride North as the story unfolds in an exciting new Seasonal Campaign!

A fearsome horde known as the Desecrators has attacked the North. Moving under cover of winter’s freezing darkness, these brigands follow the orders of the Scourge of Winter, a villain of legend whose relentless wrath was said to plague entire regions from winter until springtime. As the survivors of their brutal assault flee south, a desperate alliance of heroes must assemble to fight back against this terror and deliver the land from doom. 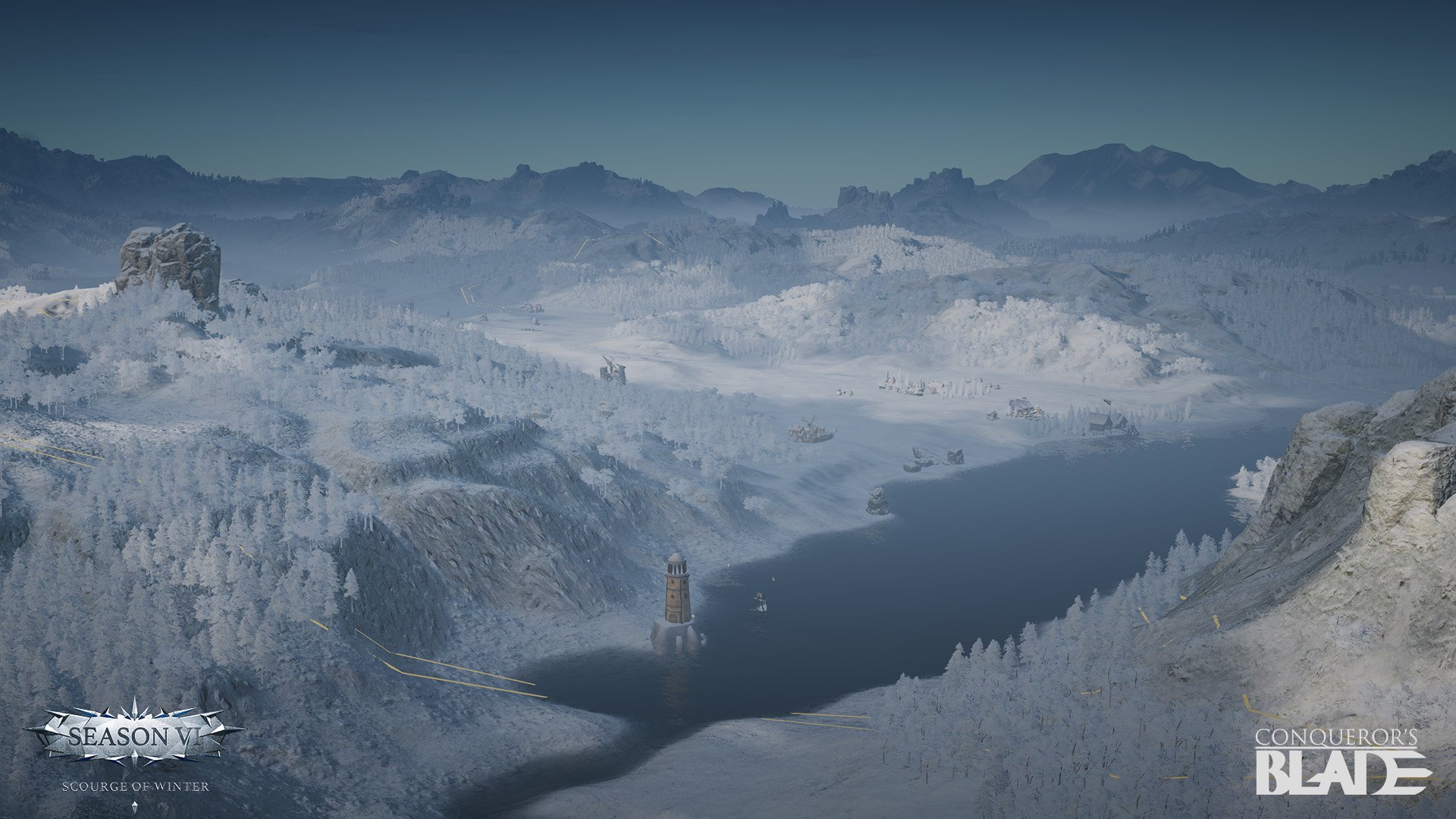 You’re not in this fight alone. Bring your most trusted units to the fore with new Unit Promotions to drive back the Desecrators! Complete Unit Challenges throughout Season VI to promote your existing units to the ranks of the Landsknechts, the Armiger Lancers, and Liao’s Rangers.

As you face this terrible winter, dynamic weather conditions will bring seasonal change and a new layer of immersion to the world of Conqueror’s Blade. Watch out for snowstorms across the Ostaria region, and be sure to stop by the Royal Falcon Tavern in Turul Város if you need to warm up! Additionally, new PvE content will unfold later in the season, where exclusive rewards can be earned by the fiercest defenders of the North. 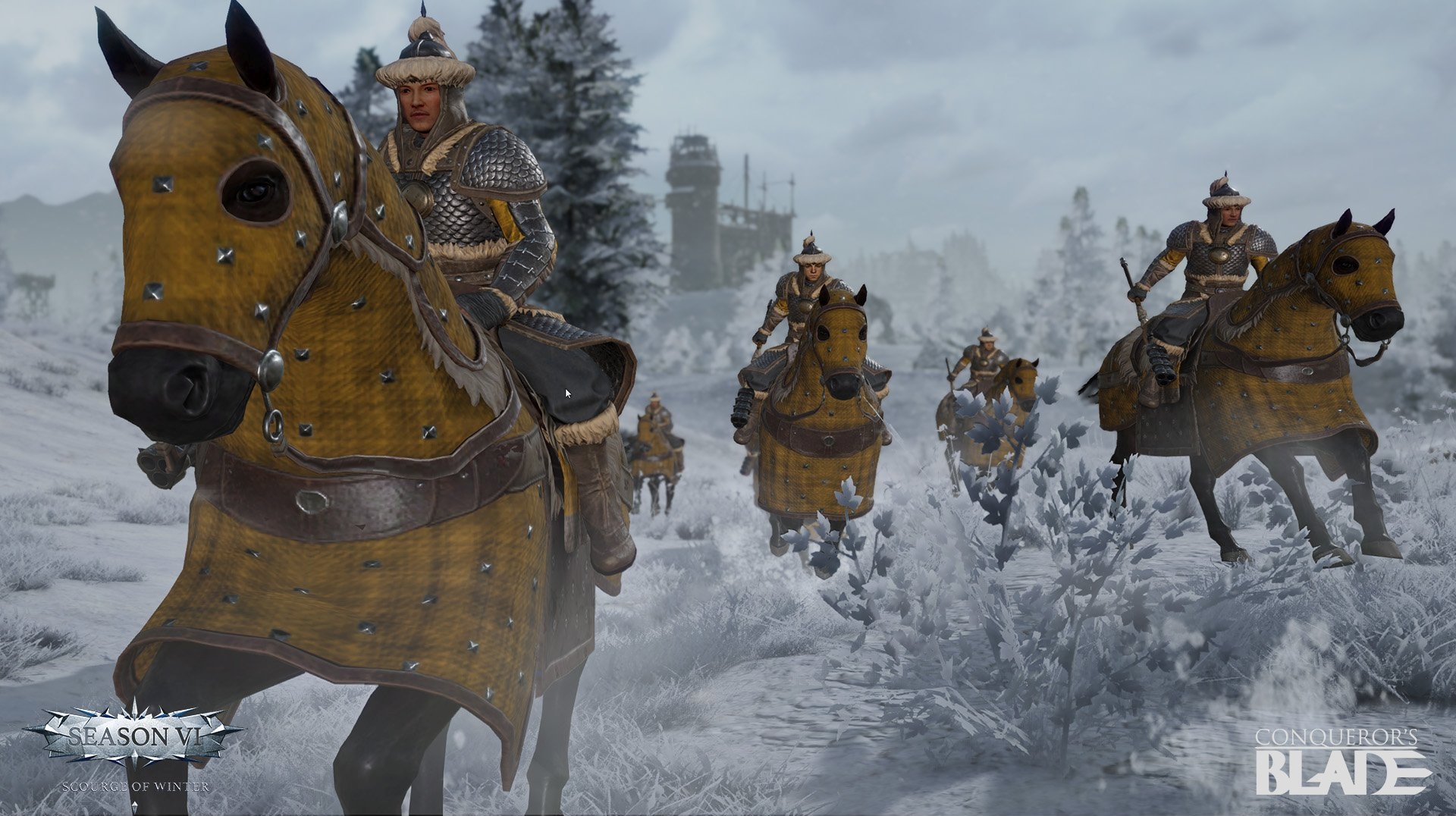 TAKE BACK THE NORTH

Last chance: Get Collector’s Packs and Battle Pass before December 11!