If you’re of the opinion that fire should be fought with fire, think again. Not only will a unit of Siphonarioi out-flame anything else on the current medieval battlefield, it comes with the Resist Flame trait. Not so much to protect itself from enemy fire, you understand, but to offset the likelihood that a unit of Siphonarioi is as much a danger to itself as anyone else. Thankfully, battles tend to be long extinguished before any incidents of self-immolation flare-up.

You will be able to command a Siphonarioi unit temporarily after completing one series of Season V unit challenges. The unit will become permanently yours after finishing a fourth stage (along with any XP the unit may have earned along the way). Complete Stages 3 and 7 to secure the Doctrines that will ignite the unit’s searing battlefield abilities. 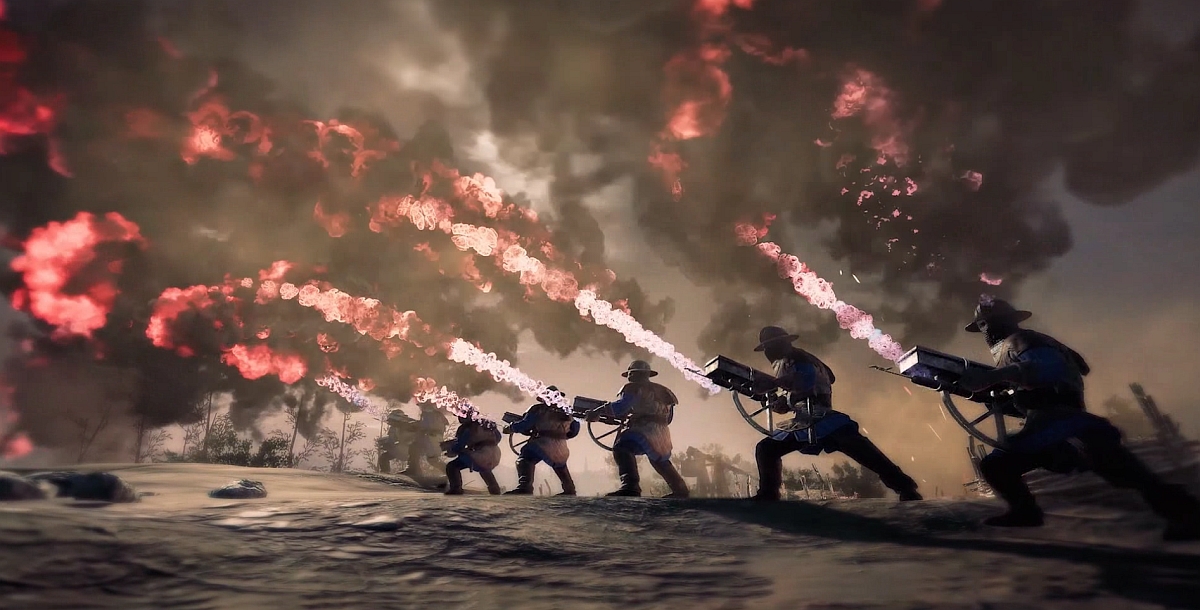 With a high Leadership cost and just a handful of warriors per unit, Siphonarioi should only be deployed when they can effect a powerful advantage on the battlefield. Typically this is when assaulting fortifications and capture points in enclosed spaces. Make sure you have a friendly unit nearby to get them out of difficult situations, for despite good defence stats (and devastating fire Traits, of course), Siphonarioi can quickly become overwhelmed by superior enemy numbers. 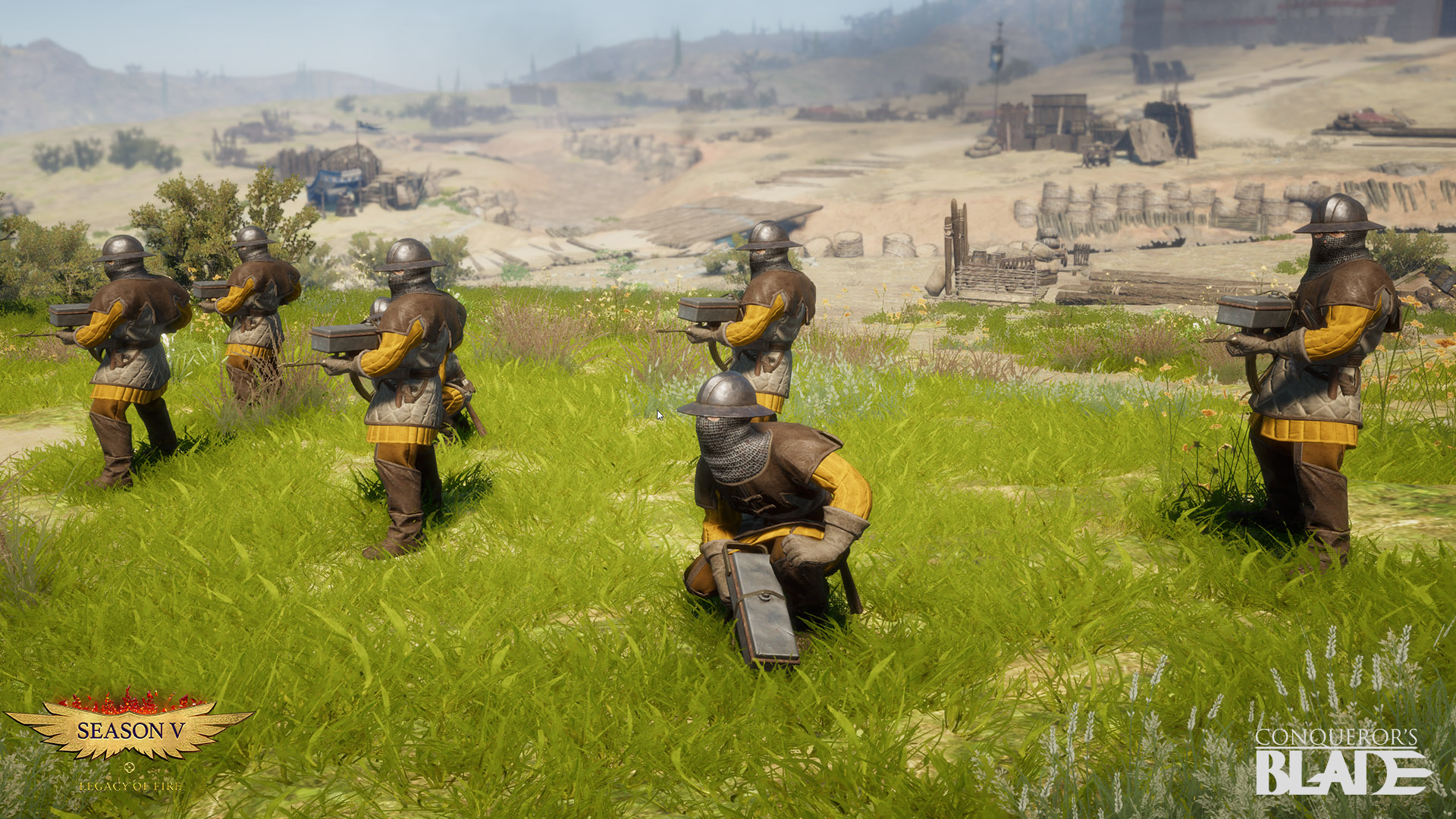 Siphonarioi have a maximum unit level of 30, with Veterancy Points investable across two branches. The top branch generally works to increase the effectiveness of the unit’s fire attack and reduce the cooldown timer, while the lower branch improves the units staying power and defensive capabilities. Which one you go for will depend on whether you want a unit that burns twice as much for half as long!

Important
Stable your horses, sheath your weapons and barrack your troops - we need to attend to a few things!

General
Take a glimpse at the month ahead.