You certainly delivered when we asked you to come up with works of original art that we could use as in-game loading screens for deathmatch levels! We received some stunning entries - more than we expected - many of which proved hard to seperate. However, after much heated discussion, we managed to select the final entries that Booming Games eventually passed judgment on.

So, without further ado, here are the three winning entries as selected by Booming Games, starting with this entry by TeaBaggins (NA), depicting what we assume will end up being a rash charge on the part of a hero that’s about to meet the sharp edge of that nodachi! Next we have the entry from Senarious (NA), with an image that we hope will one day be used to promote Conqueror’s Blade: The Movie. Featuring some of our favourite hero attires in what is clearly a Deathmatch arena, it’s an image that will set the tone for what’s to come when it’s eventually added to the game. 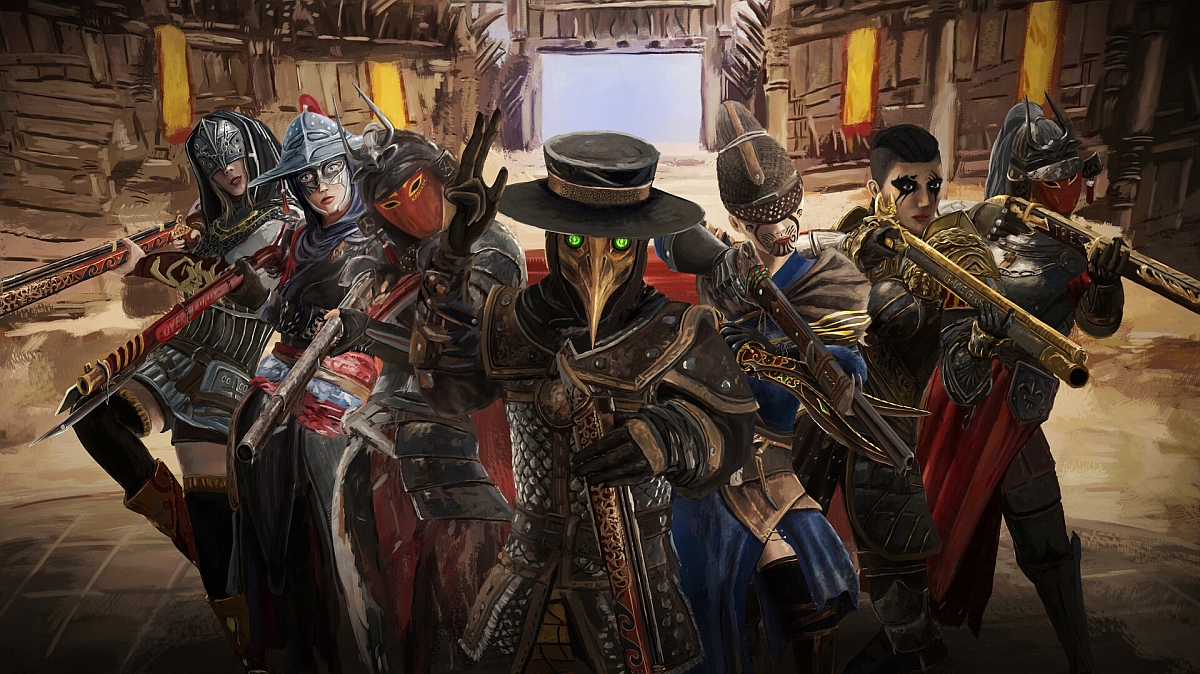 Last but not least is this ethereal effort from EdwardGreystone (EU1). We’re not sure if the subject in the background is alive and guarding the entrance to the arena, or is perhaps a ghostly apparition - a hero considering their next move between respawns. We may be debating that for some time. As promised, as well as a purse of Sovereigns, all three winning entrants will be seeing their artworks in-game via a future update (and news of it via the accompanying patch notes, of course). Sadly, the same won’t be true of Marr’s (EU1) effort below, but we felt it worthy of an honourable mention and the tossing of a few coins for what is another great effort among many. Well done to the winners, the almost winner, and everyone else that took the time to enter. We look forward to testing your creative skills again soon!

Flash Sale: Up to 40% off Returning Collector’s Packs!

Promotions
Get the Immortal Warlord or Order of Chivalry Packs before August 5.