This Behind the Scenes feature was provided by Booming Games, the developer of Conqueror’s Blade. The article discusses features which are still in development, which may be subject to change between now and their release.

From the beginning of Season IV: Blood of the Empire, we planned to launch new and revised game features, including player-built structures, changes to player pursuit and Territory Wars, and new deployable items (Powder Kegs and Barricades) to enrich the strategy and experience of playing Conqueror’s Blade.

After extensive development, testing, and eventual release in our own game client, we agreed that we cannot release features that do not meet our standards and our players’ standards, and made the difficult decision to postpone and re-develop these features. On behalf of the Conqueror’s Blade team, we would like to apologize to all of you, and share some insight into this decision, as well as future plans for certain features.

The experience of Territory Wars can often be obstructed by certain players who intentionally join the battle line and remain idle to help another alliance defend the fief. The updates made to the Ruling House system for Conqueror’s City in Season III were designed to address this, but also experienced some issues. Our intended changes in Season IV would have eased this issue, but upon implementation, we realised it was having the reverse effect. 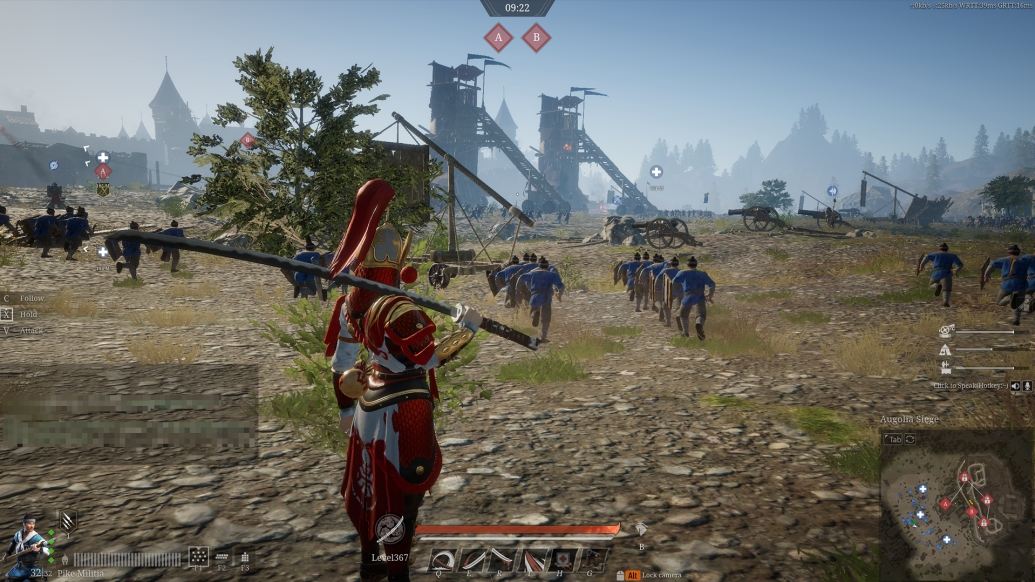 Certain exploits, including Houses teaming up with other Houses to stall attacks until the conclusion of a battle, have caused frustration for our players. We also know that many players also don’t meet the right requirements to enjoy Territory Wars at all. We are working to ensure that, in the future, all players will be able to enjoy Territory Wars to its fullest potential, and that the experience is one we can be proud to share. 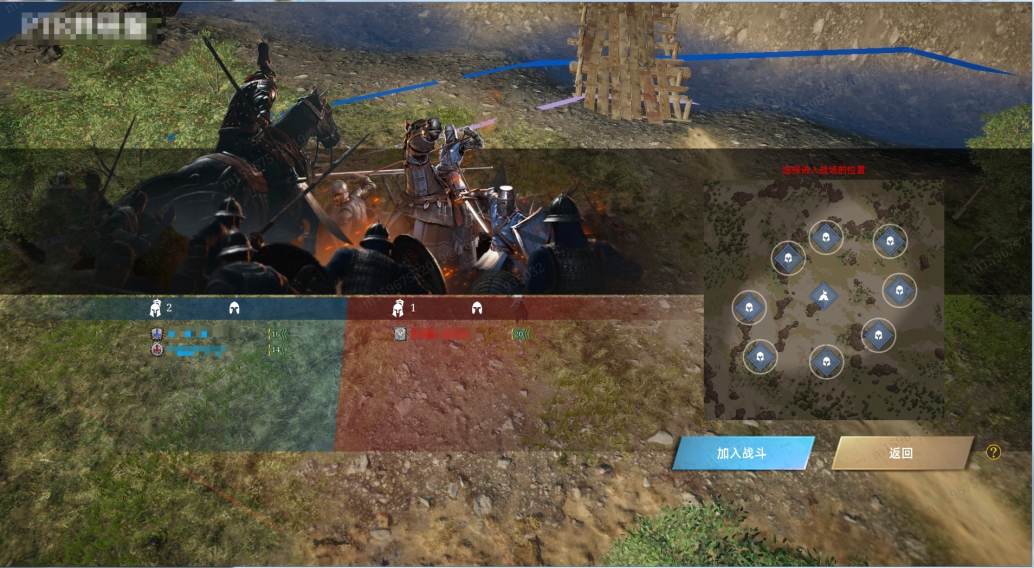 Player Pursuit in the Open World

Players can ‘chase’ other players in the open world and, upon catching them, force them into a battle. Other players not engaged in the battle can join the battle on either the defending or attacking side. Some players have used this feature to prevent Houses from calling upon allies to defend a Fief in the open world, a mechanic that drives players to be more strategic. 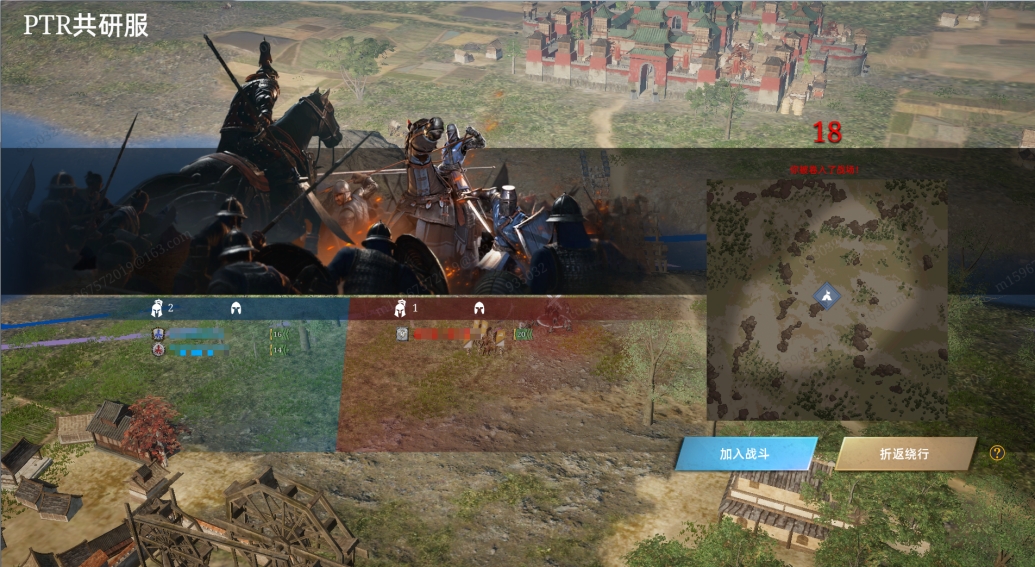 Often, players could successfully avoid battles with good planning, navigation, and awareness. One of the features we intended to create was a ‘Field Camp’, an area which has a certain chance of forcing players within its radius into battle (see the below image for the odds, depending on where you move within this radius). This system would have allowed more than two groups to fight against each other, with up to eight teams fighting for the Camp. Allies could assist by entering the Field Camp at eight different points around the core of the Field Camp. 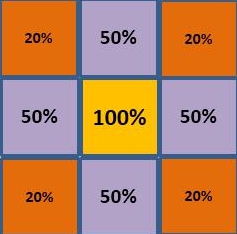 We are planning to implement player-built structures, which can be built within a city’s jurisdiction after declaring war on that city. We are developing several features connected to this new functionality. A ‘Battle Flag’ would allow players to occupy a player-built fief. Using this Flag, players can capture it when breached - without it, they can only loot it. 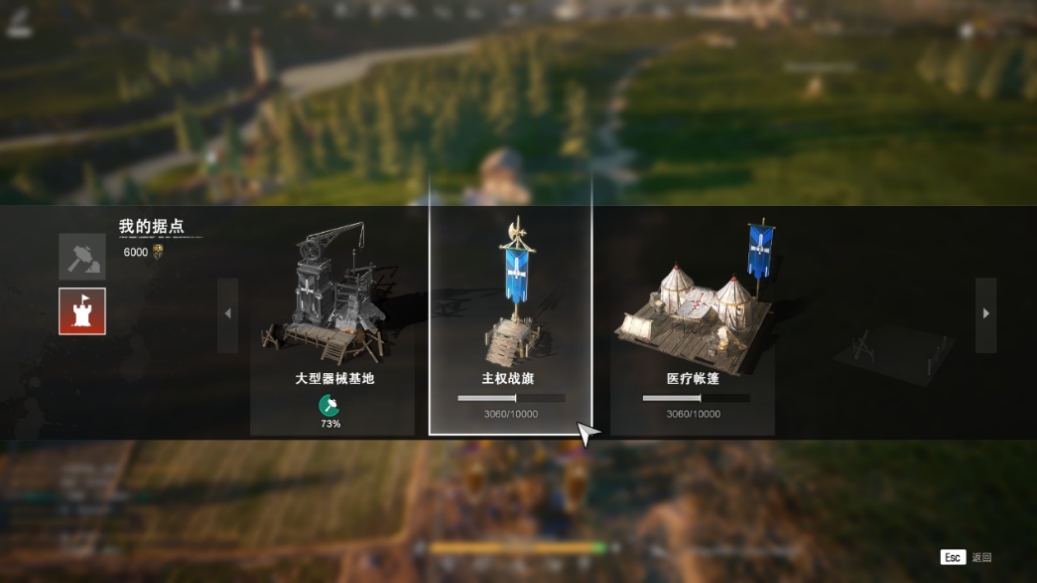 Members of a player-built Fief’s House or Alliance will be able to purchase large artillery and siege equipment (in limited quantities) at an ‘Artillery Construction Base’, which can then be deployed directly to the battlefield. 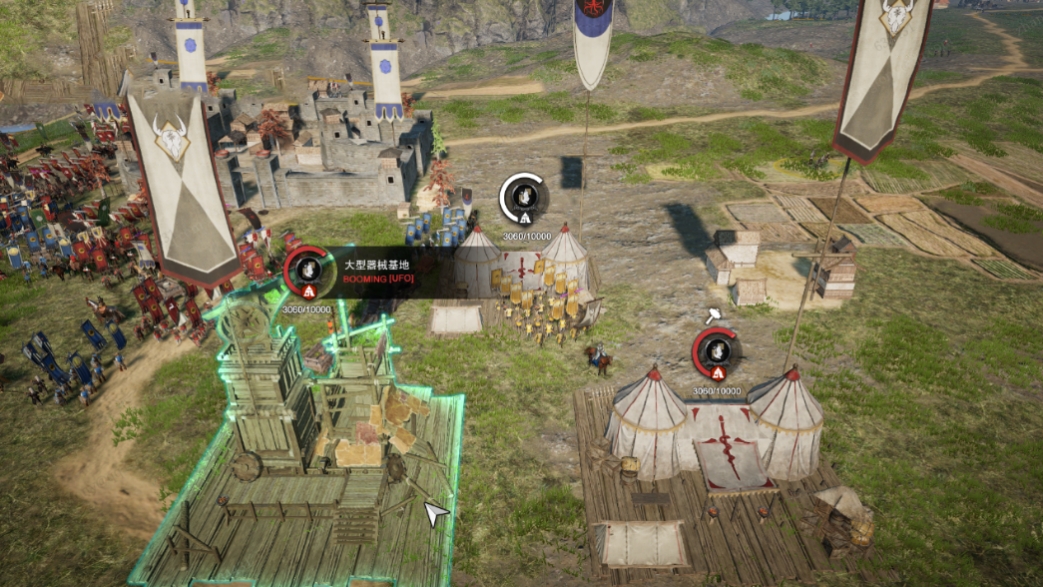 These new items, which can be deployed by players, can be used to attack enemies, cause damage, or impede enemy progress. We’re actively working on them, and they will now be introduced to Conqueror’s Blade at a later date.

Thank you for your patience as we develop these features further. We’ll see you on the battlefield!

Community
A lot was at steak