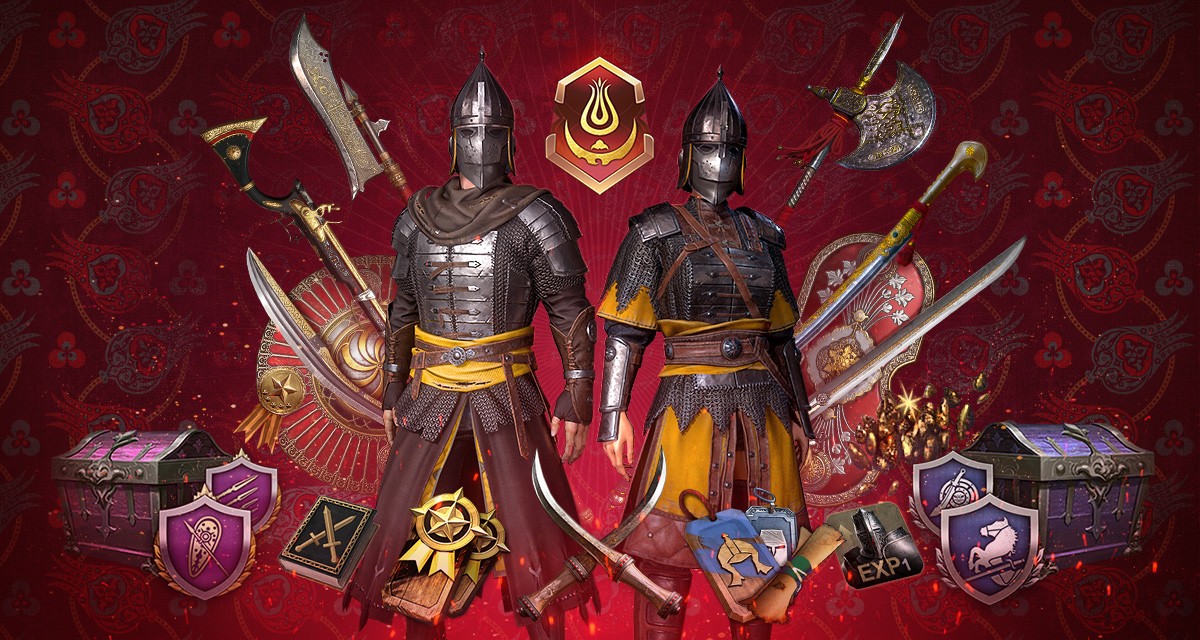 Update: check out the new video below!

A new season is rushing towards us, which means it’s time once again to consider the benefits of acquiring a new Battle Pass. As with previous seasons, the Season IV Battle Pass is by no means necessary - you can earn some great rewards without one. But, if you want to maximise your time and effort and claim all that the coming season has to offer, you might find a Season IV Battle Pass worth your while.

That’s because there are two tiers of seasonal rewards, a lower tier for everyone, and a higher tier for those with a Battle Pass. The more Glory you earn during the course of the season, the higher your Nobility rank and the more rewards you can claim.

As well as items such as Bronze Chests and Battle Relics, you can claim exclusive cosmetic items and amass a stack of Season IV Hero Tokens, which you can exchange in the newly-stocked Seasonal Store right up until Season IV ends. Whatever your class, whatever your style, there should be something for everyone to enjoy! 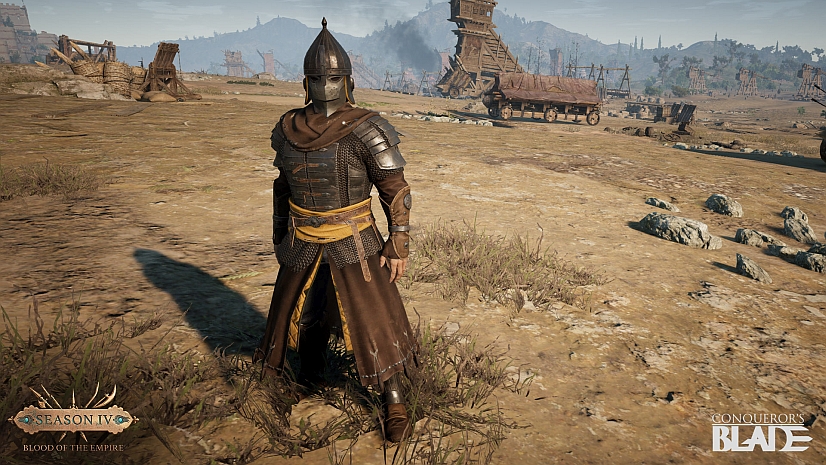 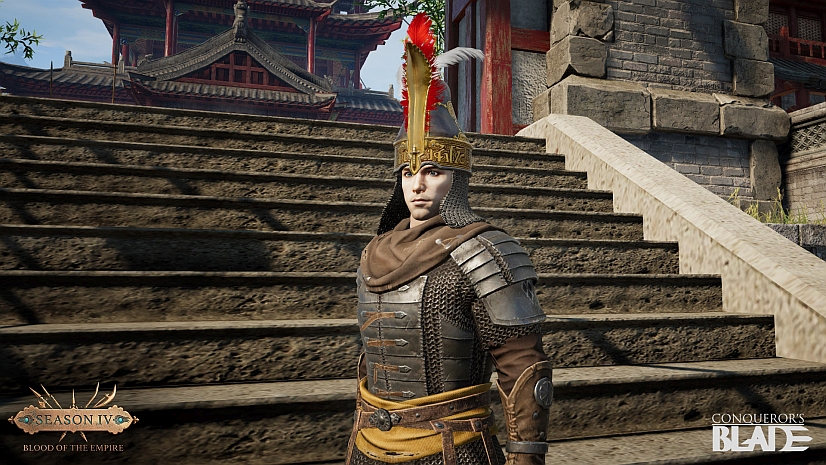