As noblemen, nomads and sellswords fight tooth and nail for dominion of this coveted land, a new shadow is cast. Prepare to do battle with the ascendant Anadolou Empire when their armies are unleashed in Season IV: Blood of the Empire, launching as a free update on July 21!

This season is packed with suitably epic content, including two new maps (for Field and Siege Battles), four unlockable units, exclusive attire and items from the Battle Pass, ornate weapons from the Anadolou Empire’s armouries, and new deployable items to help level or block the battlefield.

Ready to up the ante in Season IV’s Territory Wars? Warlords will be able to create their own large-scale structures in the open world, adding a rich tactical layer to this twice-weekly event. We’re also introducing a new type of reward to the Season IV Battle Pass in the form of Emotes! These fun animations offer creative ways to express yourself in victory, defeat, and everything in between.

You can find out more about Season IV: Blood of the Empire in our original announcement. Watch out for more articles, newsletters, and updates on Facebook, Twitter, Instagram, and Discord before the free update arrives on July 21! 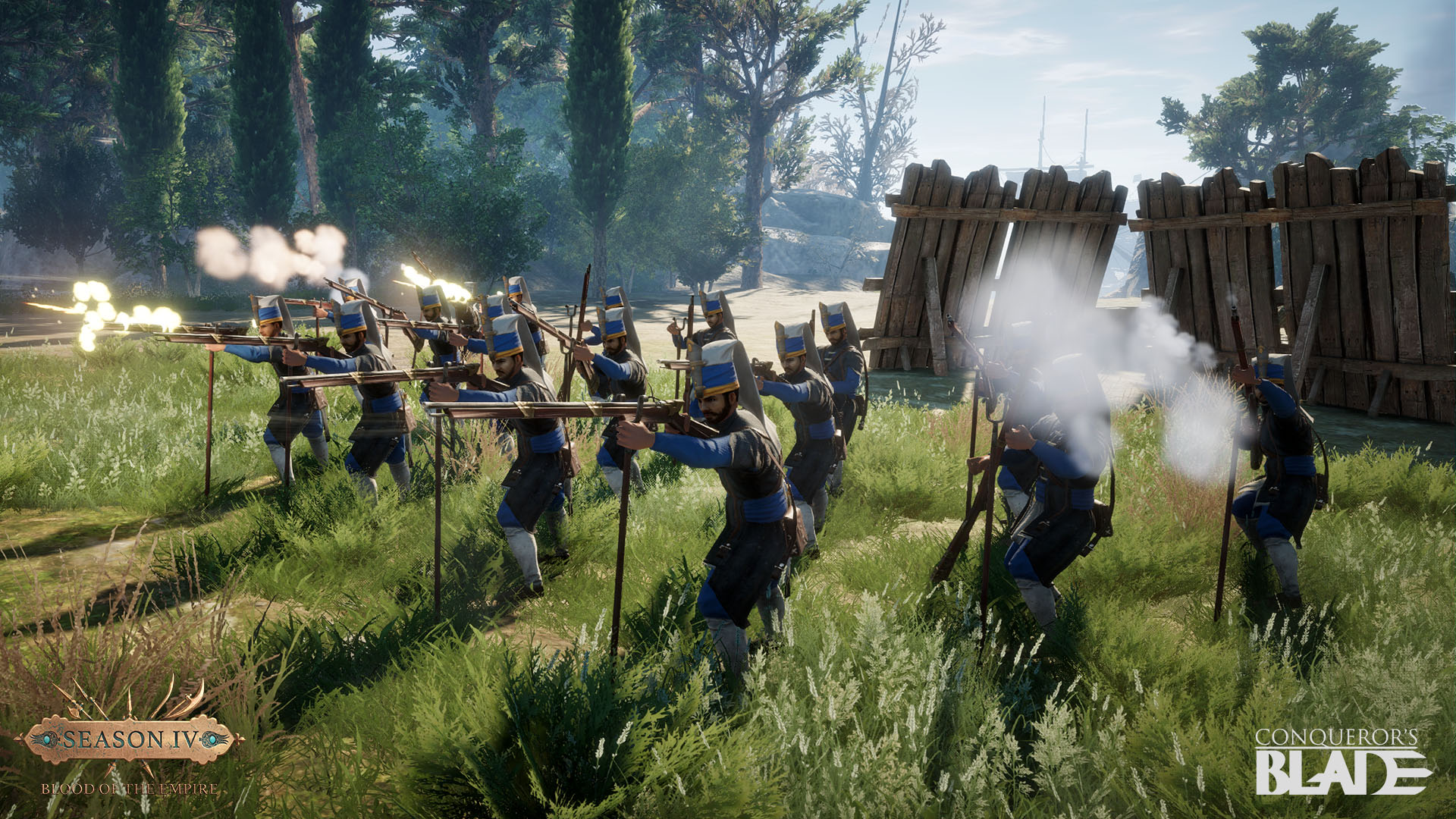