We received so many amazing entries in our quest to find a name for one of Season III’s new units that we’ve had to combine the best of them.

The unit, one of five currently being readied for deployment, is unique in its ability to utilise what will soon be the heaviest infantry weapons ever seen on a Conqueror’s Blade battlefield. Lightly armoured but devastatingly-dressed, we present the unit of Sicanian warriors that henceforth will be known as…. Falconetti Gunners!

Here is the in-game text that will accompany the unit throughout its many campaigns:

"Also known as 'fauconneau cannoneers', these are the fire support arm of every mercenary army in Sicania. These heavy gunners are renowned throughout the land as versatile and valuable troops. Their firepower comes at the cost of weak armour, so active protection of these soldiers is necessary.”

Thanks to all of you who posted your suggestions to our Facebook page, but especially to our three winners. “Ben Powell” and “Brian Jacob” respectively suggested Fauconneau Cannoneers and Falconetti Fusilli, both of which inspired the MY.GAMES Lore Masters to settle on Falconetti Gunners for the official unit name. We then included Fauconneau Cannoneers as part of the description “Deasthrom Gemstone Canto Rosa” came up for their Sicanian Gunners. All three winners will be receiving the very first detachments of the new unit as it becomes available as part of the Season III: Soldiers of Fortune update. 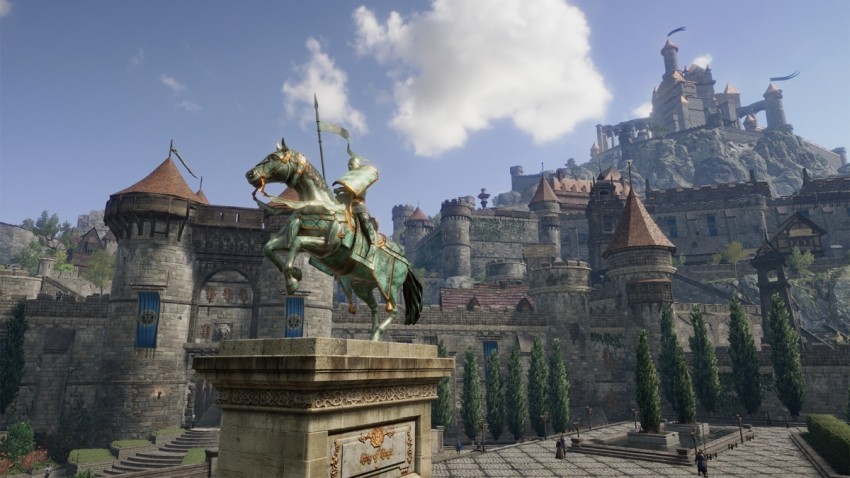 Siege the Conqueror’s City from today!